Jack Del Rio Apologizes for Referring to Jan. 6 Capitol Attack as a “Dust-Up”

Commanders defensive coordinator Jack Del Rio apologized Wednesday evening for referring to the Jan. 6 insurrection at the U.S. Capitol as a “dust-up” but maintains he stands by recent tweets and a public statement comparing countrywide protests over racial injustices sparked by George Floyd's death in 2020 to the Capitol attack.

Earlier on Wednesday morning after a Commanders OTAs practice, Del Rio was asked about recent tweets that appeared to question coverage of the racial justice protests of 2020 compared to the Capitol insurrection. 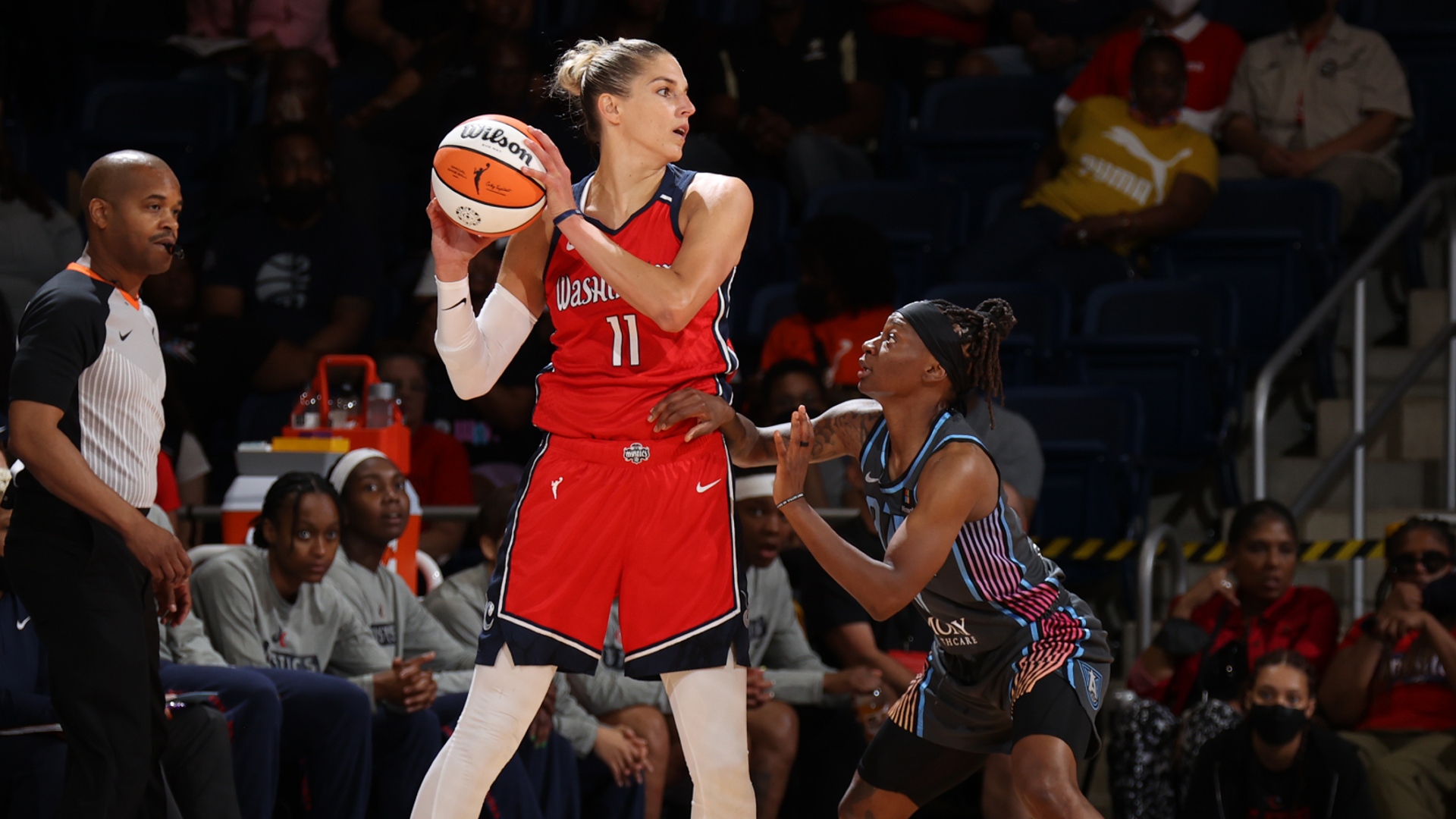 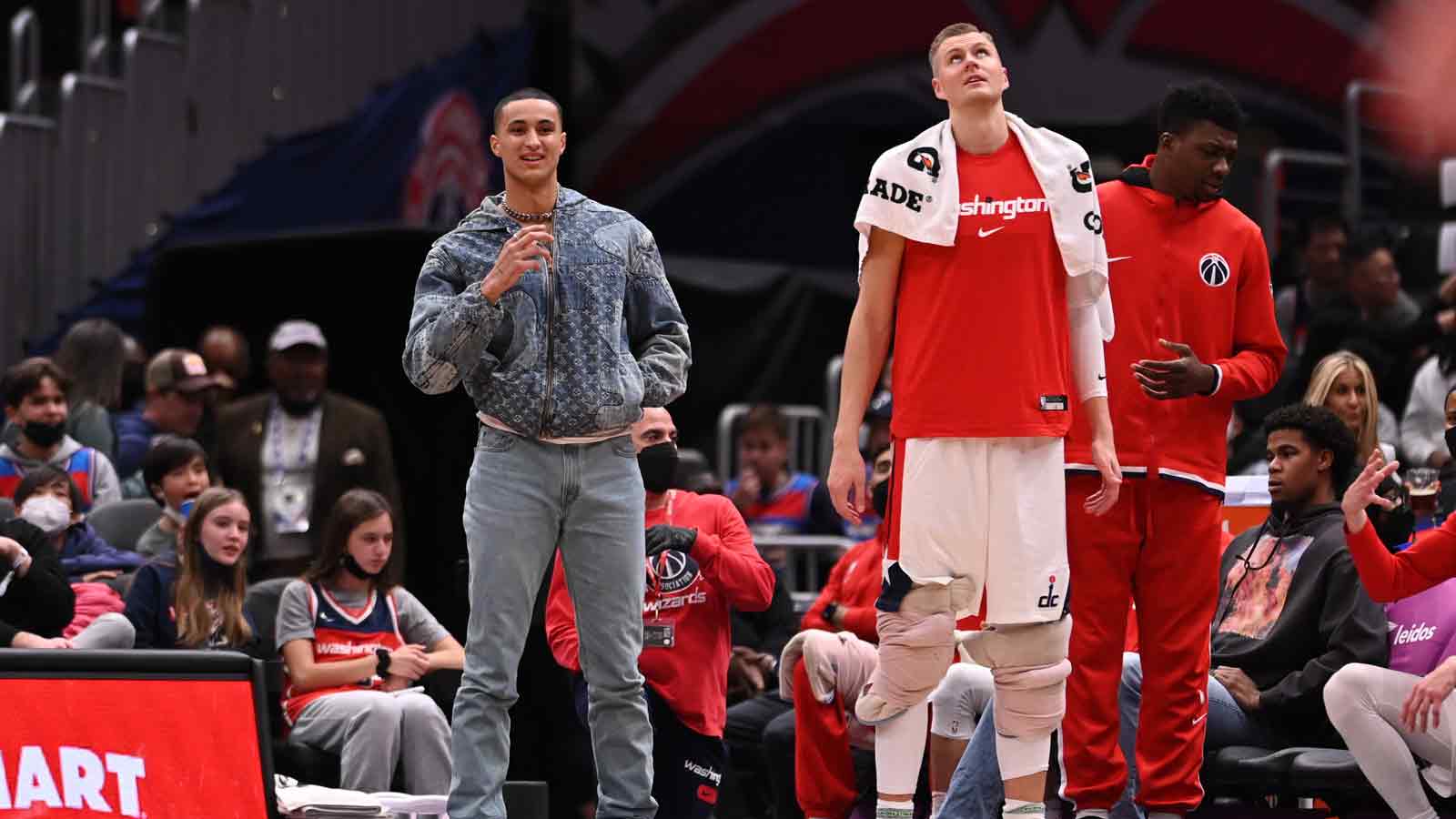 Del Rio made clear in his apology that he should not have used the phrase "dust-up" to refer to what was a violent and deadly attack on the Capitol. But while tweeting that it was "irresponsible and negligent" to use that phrase, Del Rio also stood by his recent tweets about Jan. 6 and the summer 2020 protests.

Would love to understand âthe whole story â about why the summer of riots, looting, burning and the destruction of personal property is never discussed but this is ???#CommonSense

Del Rio also maintained he stood by his comments "condemning violence in communities across the country."

He added: "I say that while also expressing my support as an American citizen for peaceful protest in our country."