A controversial hit from Tom Wilson on Boston Bruins defenseman Brandon Carlo seemed to spark the Bruins who surged to a 5-1 win over the Capitals on Friday. The loss was the first regulation loss for Washington since Feb. 20 and snaps a four-game win streak. 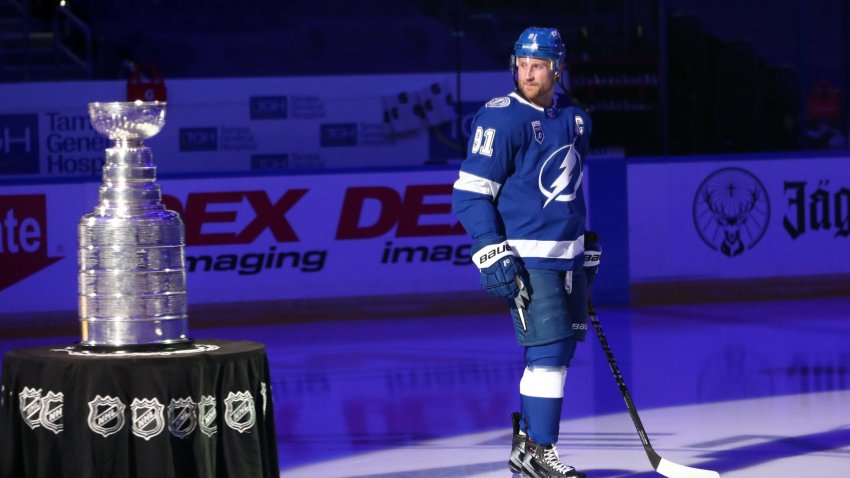 Tampa Bay Offers Suite With Stanley Cup for a Good Cause 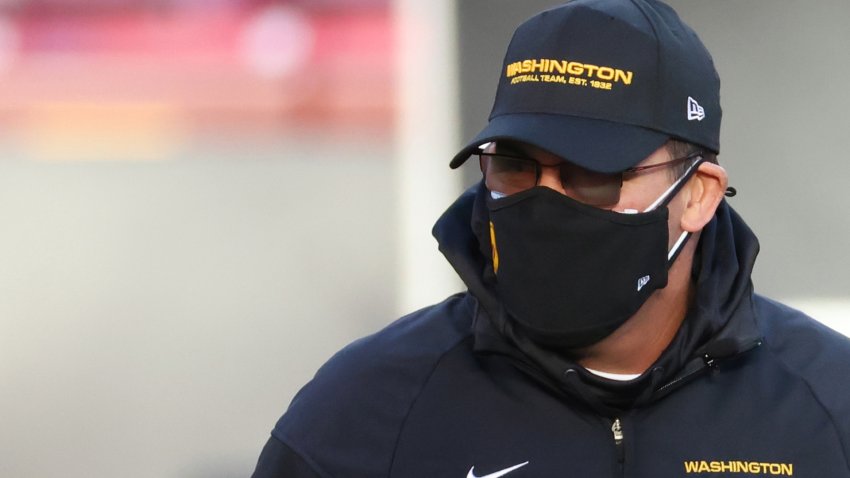 Moving From No. 19? WFT's Rivera, Mayhew Won't Rule Out Any Draft Night Moves

Here is why the Capitals lost.

That's' it. That's the list. This was the defining moment of the game.

Late in the first period, Wilson hit Carlo up high along the boards. A scrum ensued after Carlo went down. Though he was eventually able to skate off on his own, he did not return to the game.

Whether or not the hit was dirty is a question that will be answered by the Department of Player Safety. But regardless of what you may think of it, it was clear the Bruins were furious and that's what fueled them to the win.

The first period was a carryover of Wednesday's game for Washington. Though they were down 1-0, the Caps again were limiting shots outshooting Boston 12-8 and boxing the Bruins out from in front of the net. Washington looked well on its way to another strong defensive performance, but things went off the rails after the hit.

In the second period, Boston outshot Washington 10-8, scored three times and chased Vitek Vanecek from the net. Heck, even on faceoffs, an aspect the Caps had significantly improved on in recent weeks, Boston took it to Washington 13-4 in the middle frame after both teams went 50% in the first period.

The Caps are at their best when they play physically, but while the Bruins used their physical play to fuel a strong performance, Washington just seemed to get sidetracked by it.

Brenden Dillon took a penalty 20 seconds into the second period. Wilson was called to answer for his hit, which was not unexpected, and fought Jarred Tinordi. Just 31 seconds later, Trent Frederic scored to make it 2-0.

The defense suddenly looked completely disjointed through the rest of the game, especially on Boston's third goal when Zdeno Chara and Nick Jensen skated into one another giving Boston's top-line, the perfection line, plenty of time to show off their passing before Bergeron finally finished the play.

The first period looked like another battle between two evenly matched teams. Washington looked outmatched by an angry Bruins team the rest of the night.