Riggleman served as the team's interim manager since Manny Acta was fired mid-season. He went 33-42 but couldn't quite keep the Nats from another 100-loss season.

Riggleman has plenty of management experience, having managed the Seattle Mariners, the Chicago Cubs and the San Diego Padres. He led the Cubs to 90 wins and the playoffs (they were swept by the Atlanta Braves) in 1998 and a .507 winning percentage over 144 games in 1995, but other than those seasons, he failed to guide a team to a winning record. He has a career .444 winning percentage. 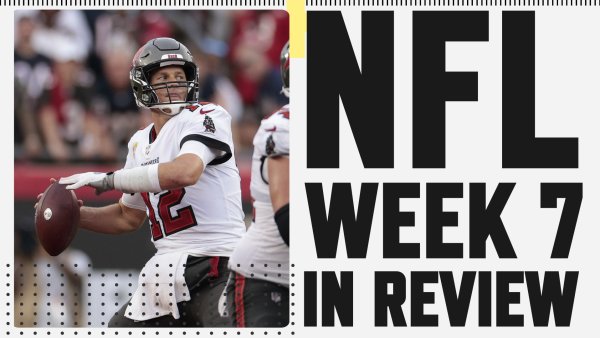 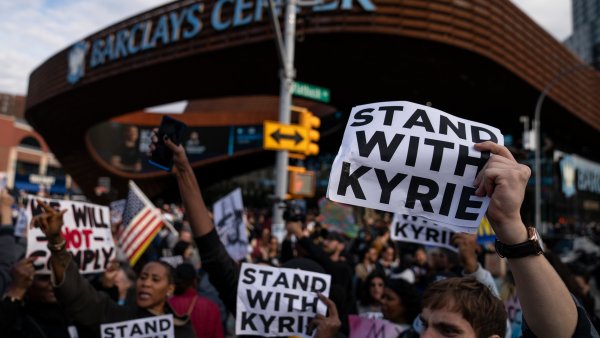 Riggleman and Bobby Valentine were believed to be the finalists for the job.