Mickey Joseph has made history at the University of Nebraska.

Joseph was named the interim head coach for the rest of the 2022 football season after the program fired Scott Frost on Sunday. With the promotion, he will not only become the first Black coach in Nebraska football history, but the first head coach for any sport at the university.

Like his predecessor, Joseph was a quarterback for the Cornhuskers, playing in Lincoln from 1988 to 1991. Joseph was a new addition to Frost’s staff this year after coaching at LSU from 2017 to 2021. He was hired as an associate head coach and was in the position for three games before being elevated to interim head coach.

The University of Nebraska was founded in 1869 and the football team has been around since 1900. The school currently has 22 sports teams: nine men’s and 13 women’s.

Nebraska started out the season 1-2 and dropped a stunner to Georgia Southern on Saturday. The team ultimately went 16-31 under Frost.

At Least 174 Dead After Stampede at Indonesian Soccer Match 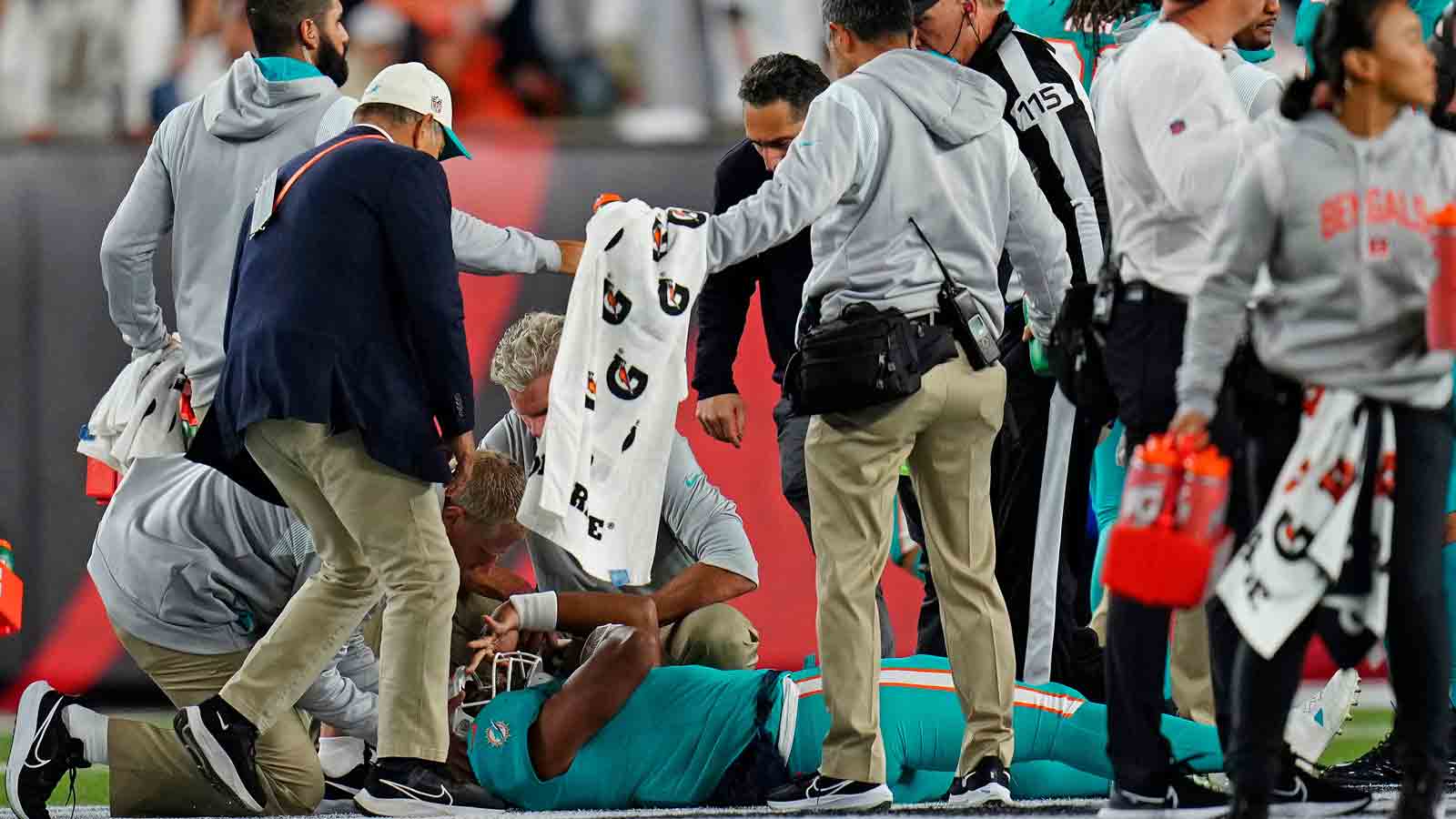 Joseph will make his head coaching debut at home against No. 6 Oklahoma on Saturday, Sept. 17.