In what was an active trade deadline day for NFL standards -- two trades! -- there was almost one more involving two unlikely partners. Kevin Acee of the San Diego Union-Tribune reports the Raiders and Chargers nearly swung a deal involving Oakland running back Michael Bush.

The Raiders and Chargers doing business? What's next? Dogs and cats living together? Up is down, my friends, up is down.

Anyway, according to Acee's report, the Raiders would have received a second-day pick in exchange for the second-year running back, only to back out at the last minute. Hopefully because Oakland realized trading Bush for so little would have been, well, stupid. 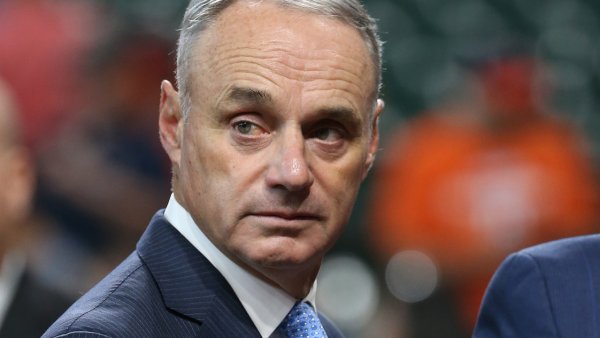 The Raiders have a pretty good set-up in their backfield, and Bush has been a solid player in his first year of action. He's carried the ball 47 times for 202 yards, and is currently second on the team in receptions behind only Zach Miller. Trading him for a pick, especially a second-day pick, wouldn't make much sense, seeing as how Bush has plenty of value to the Raiders, especially with Darren McFadden and Justin Fargas missing time this season due to injuries.