Derrius Guice was preparing for his third year in the league

On Friday, the team learned of his arrest in Loudoun County, Virginia.

“Upon review of the nature of these charges and following internal discussions, we have decided to release Derrius immediately,” the team said in a statement.

Guice, 23, turned himself in to the Loudoun County Sheriff’s Office on Friday. He was released on $10,000 bond. He is charged with strangulation, destruction of property, and three counts of assault and battery, according to the sheriff’s office.

The assaults were reported to police in Montgomery County, Maryland, where the alleged victim lives. The Loudoun County Sheriff’s Office learned of the allegations July 22.

Guice's attorney, Peter Greenspun, said his client denies the accusations and will not be commenting on them.

A statement said, in part, "Unfortunately, the investigators did not seek a statement or any input from Derrius before the warrants were issued. The failure to fully investigate allegations of events, which allegedly took place months ago, is inexplicable. Based only on the assertion of these unsubstantiated charges, the Washington Football Team released Derrius, also without any inquiry as to what did or did not take place. Derrius has continued to work exceedingly hard to contribute to the Washington Football Team and was expected to be a key player this season, yet he was released without a single question as to what occurred."

Guice was preparing for his third year in the league. The former second round pick’s career has been derailed by injuries.

The Washington Football Team has dealt with multiple controversies this offseason. Amid months of protests demanding racial justice, the team finally relented to calls to change its controversial name and logo. Then in July, more than a dozen female former employees said they were sexually harassed on the job, according to a bombshell report by The Washington Post. 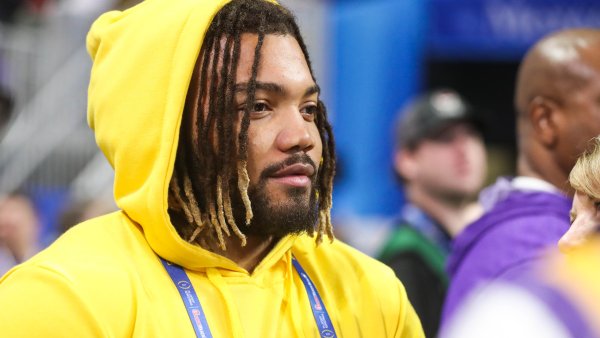 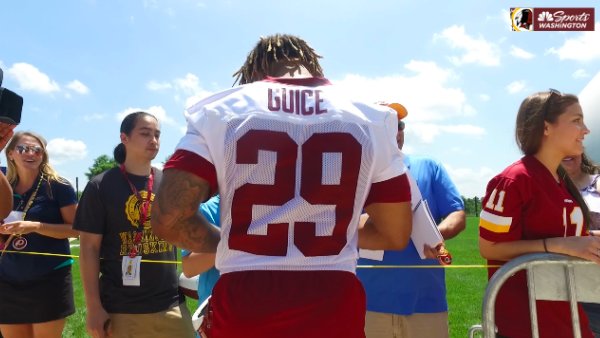