Ukrainian and Russian Hug to Celebrate Medals at Winter Olympics

Defending champion Oleksandr Abramenko won Ukraine's first medal of the Winter Olympics on Wednesday and celebrated by getting a hug from Russian skier Ilia Burov at a time of rising tensions between the countries.

“I’m so happy for this silver and really proud of myself that I’ve won the first medal for Ukraine at these Games,” Abramenko said. “I’m really happy that I made my five twists, although the landing was not really good, but enough for second place.”

Abramenko won gold in aerials at the 2018 Pyeongchang Games. 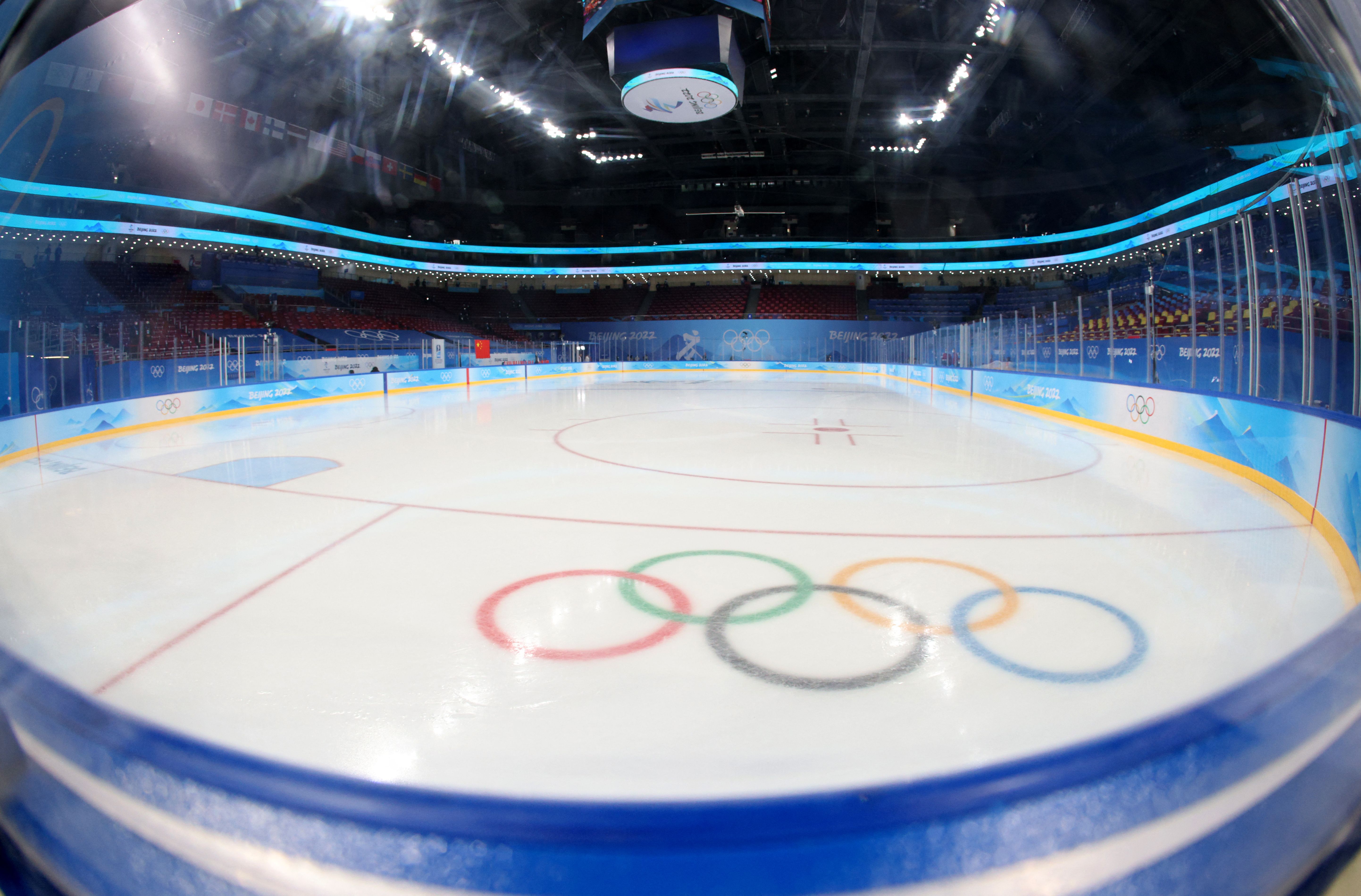 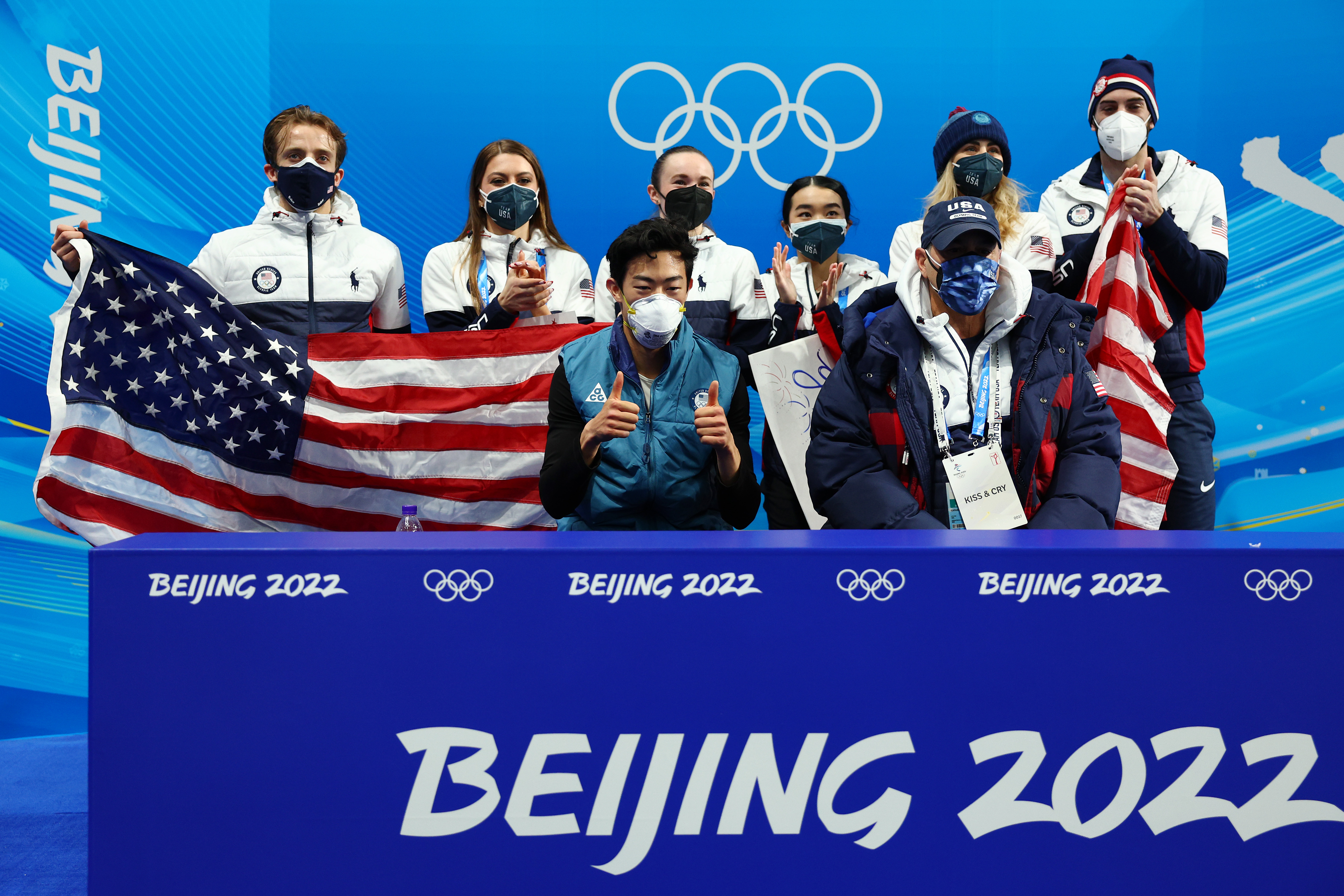 US Skaters to Get Torches as Medals Wait for Valieva Doping Ruling: AP Sources

Qi and Abramenko held up flags from their countries on the podium in Beijing, while Burov pointed to a logo on his left arm for the Russian Olympic Committee, or ROC. Russians have been competing under that acronym after Russia's name and flag were banned at the Olympics as fallout from the country's doping scandal.

Ukrainian skeleton athlete Vladyslav Heraskevych flashed a small sign that read “No War in Ukraine” to cameras as he finished a run last week, and the Ukrainian Olympic team followed with a call for peace the next day. No Ukrainian athletes have protested in competition.

Russian forces have been threatening Ukraine along the eastern border and from the Black Sea Crimean Peninsula. More Russian troops loom over Ukraine in Belarus, where they were deployed for sweeping joint drills.

Justin Schoenefeld and Chris Lillis both failed to medal on Wednesday in the men’s aerials.

Russian President Vladimir Putin said Tuesday that he welcomed a security dialogue with the West, and his military reported pulling back some of its troops near Ukraine. Western officials say a Russian invasion could be imminent, but Russia has denied any intention to invade.