Beckham Might Use Own Money to End Run With Galaxy

LOS ANGELES -- David Beckham really wants to get out of Los Angeles.

The soccer star is expected to use some of his own cash to activate a buy-out clause in his contract with the Los Angeles Galaxy, according to Soccernet.com. The move would allow Beckham to leave LA and stay at Italian giants AC Milan.

Under an agreement between the Galaxy and AC Milan, Beckham will remain at AC Milan for the rest of this season, British news reports said Friday. Britain's Sky Sports News and Press Association quoted sources saying that Beckham will stay through the Italian league season before returning to the Galaxy in the summer.

The England midfielder will play for the Galaxy between July and October and return to Milan next season, the reports said. 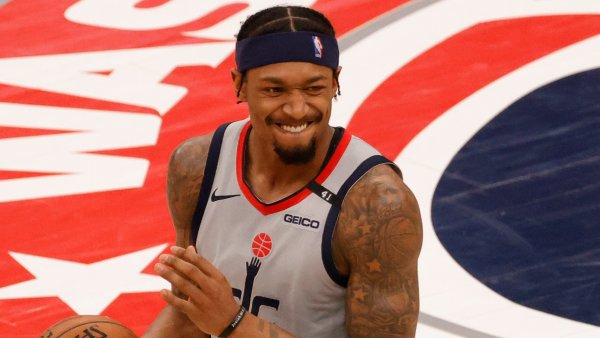 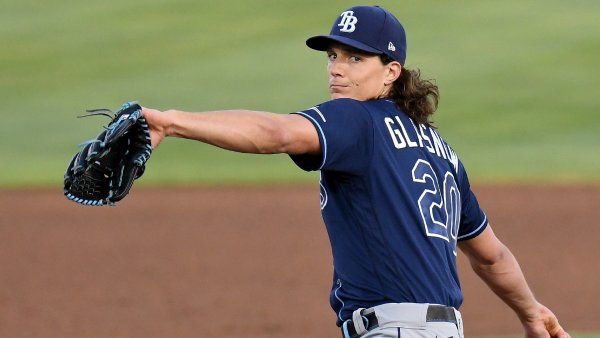 The UK's Daily Mail reported Beckham might pay a healthy sum as part of the "timeshare" agreement.

"Under a unique 'timeshare' agreement, the England midfielder will feature for LA Galaxy between July and October before rejoining Milan in November for the rest of the season. It is understood that Beckham is so determined to stay at Milan that he will pay £2 million (2.8182 million USD) towards the loan fee to Galaxy."

"There is a great probability that Beckham will stay at Milan until June," Milan vice-president Adriano Galliani told Sky Italia. "I am very optimistic, all that is missing is a signature and we need to iron out a couple of things. In any case we are almost there. We are on the right track and the signature could arrive in a few hours today or tomorrow (Saturday) at the very latest."

Beckham has been on loan at Milan for two months and was due to return to the Major League Soccer team next week. He has repeatedly expressed his desire to stay at Milan.

Milan chairman Adriano Galliani said earlier this week that a deal allowing him to extend his stay was near.

The 33-year-old Beckham wants to remain with Milan to improve his chances of making England's team for next year's World Cup.

He has scored two goals in 11 games for the Italian team, looked his best since leaving Real Madrid two years ago.

Beckham joined the Galaxy on a five-year contract worth $32.5 million when he left Madrid, but early struggles with his fitness and the demands of traveling back to Europe to play for England lessened his impact.