Judges will be allowed to require people charged with hate crimes to complete anti-bias education programs if a bill to expand the current Maryland hate crime law is passed.

Sen. Shelly Hettleman, D-Baltimore, is sponsoring this bill, SB0220, which aims to use anti-bias education programs to reduce the number of repeat offenders.

“We just think it is a very important restorative approach to provide to judges and could have a very positive effect on preventing people from recidivating,” Hettleman said last month during a bill hearing.

The University System of Maryland would create the anti-bias education programs, according to the bill, and if it is court-mandated, offenders would be required to complete it in addition to any other sentencing received.

The bill had its first hearing in the Judicial Proceedings Committee on Jan. 20 and, during a voting session last week, was put on hold for further discussion.

An identical bill, HB0128, was cross-filed in the Maryland House of Delegates.

Del. Vaughn Stewart, D-Montgomery, is the House lead sponsor and testified during its hearing last week.

Anti-bias education programs have been proven very successful in reducing offender recidivism, according to Stewart.

“A San Diego program of more than 60 youth offenders went through an educational program and, after some brief follow up, none had reoffended,” Stewart testified. 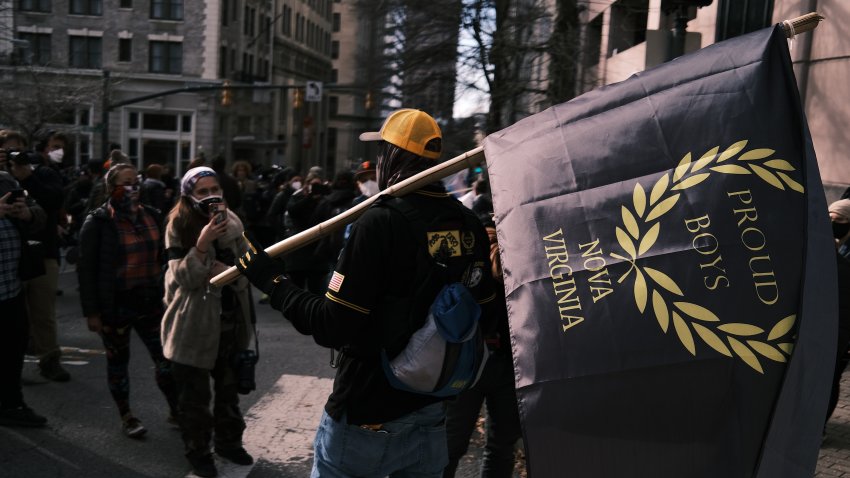 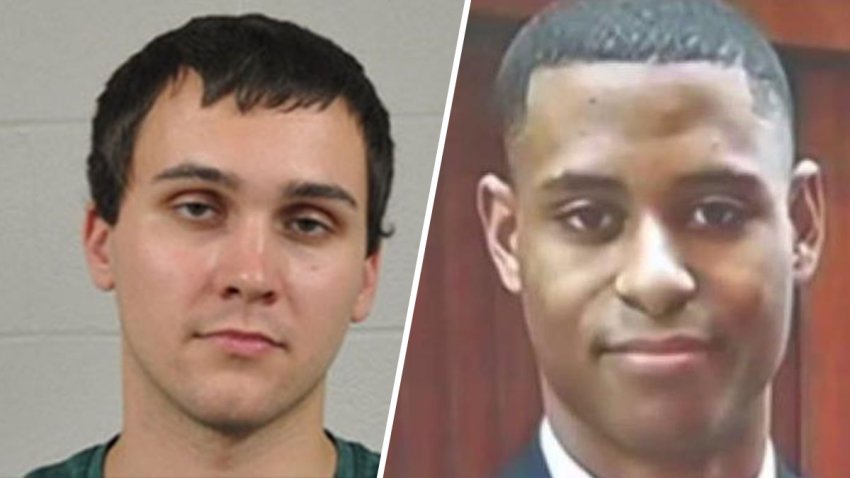 Meredith Weisel, the senior associate regional director of the Maryland Branch of the Anti-Defamation League, who testified in support of the bill at both hearings, believes in the effectiveness of anti-bias education programs.

“Hate is a progresssive process,” Weisel said in an interview with Capital News Service. “It is a learned phenomenon that can be unlearned.”

In addition to the creation of anti-bias education programs, SB0220 and HB0128 will also add gender expression to the list of statutes that qualify as a hate crime.

This change would prevent future incidents involving gender-related identity from being up to legal interpretation, according to Stewart.

“We are not changing the criminal code here to really enhance or add anything, it is just more or less cleaning up the code to be more consistent where gender identity has been described elsewhere,” Jeremy LaMaster, executive director of FreeState Justice, said in his testimony during the Senate Judicial Proceedings Committee.

Hate crimes have been on the rise in the last decade, Hettlemen said during the Senate committee meeting.

In 2019, there were 7,103 single-bias incidents reported nationally, making it the third year in a row with more than 7,000 incidents, according to FBI hate crime statistics.

Maryland has experienced an average of 386 hate bias incidents each year since 2017, according to a 2019 Hate Bias Report released by the Maryland State Police.

There has been a significant increase in the distribution of white supremacist propaganda in Maryland, with over 222 incidents reported from 2019-2020, about a 136% increase from 94 in 2018-2019, according to the Anti-Defamation League’s H.E.A.T. map, which tracks anti-Semitic and extremist behavior across the country using data from government and media reports and its own Center on Extremism Research.

Hate bias incidents like the distribution of white supremacist propaganda are examples of the “normalization of less-damaging forms of bias,” Weisel told Capital News Service.

She said that, if left unchecked, offenders can progress toward acts of violence.

“Every Maryland resident has a stake in an effective response to violent bigotry and this is another way of responding to that,” Weisel said.

Similar bills were introduced in the previous session of the Maryland General Assembly as the Educate Against Hate Act, and passed in their committees, but because of the abrupt end of the session due to the ongoing COVID-19 pandemic, were unable to move forward.

The Senate Judicial Proceedings Committee is scheduled to vote on SB0220 on Friday, after putting it on hold during last week’s voting session.

There is no vote session currently scheduled for HB0128.