The latest news on the 2020 presidential election
Northern Virginia

"It's overwhelming and it's confusing," said Stephanie Bell, one of the Virginia voters wondering why she couldn't find confirmation online that her ballot had been counted. In fact, it looked like her ballot wasn't counted at all.

Richard Keech with the Loudoun County Office of Elections explains the confusion.

"The concern they're having is they're going to the state website and they're not seeing that history, but that's a completely separate process from the act of voting," Keech said.

Here's how to check if your Virginia ballot has been counted:

If you voted by mail or early in-person: Both are sorted under "vote absentee by mail." The site will display the date your mail-in ballot was received or the date you voted in person.

If you voted on Election Day: You can check that too, but this is where election officials say most people get confused. From the same page, there's a tab that says "My Ballot," but when you click it, nothing comes up.

"And what that is for," said Keech, "is to tell you what would be on your ballot for the upcoming election. But that's not real clear to people, because it's blank right now because there is no upcoming election."

But, just below "My Ballot," click on "Voter History."

This shows you your Election Day vote. However, election workers have to enter this manually, so it often takes a few days after the election for it to appear. 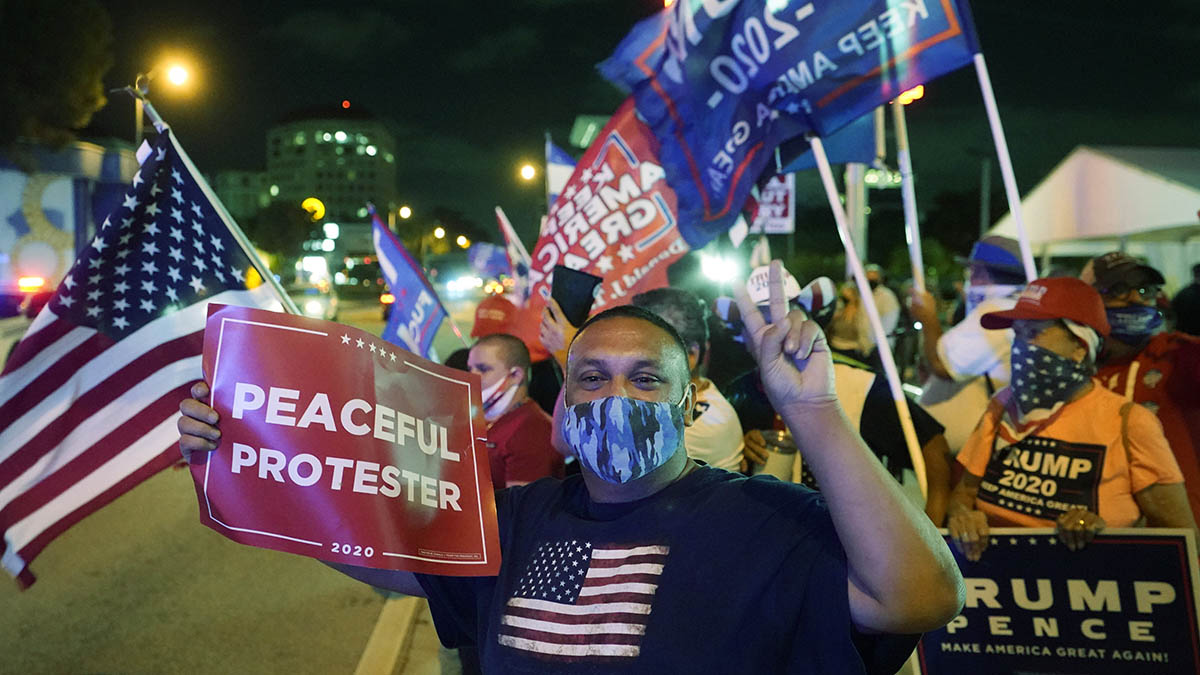 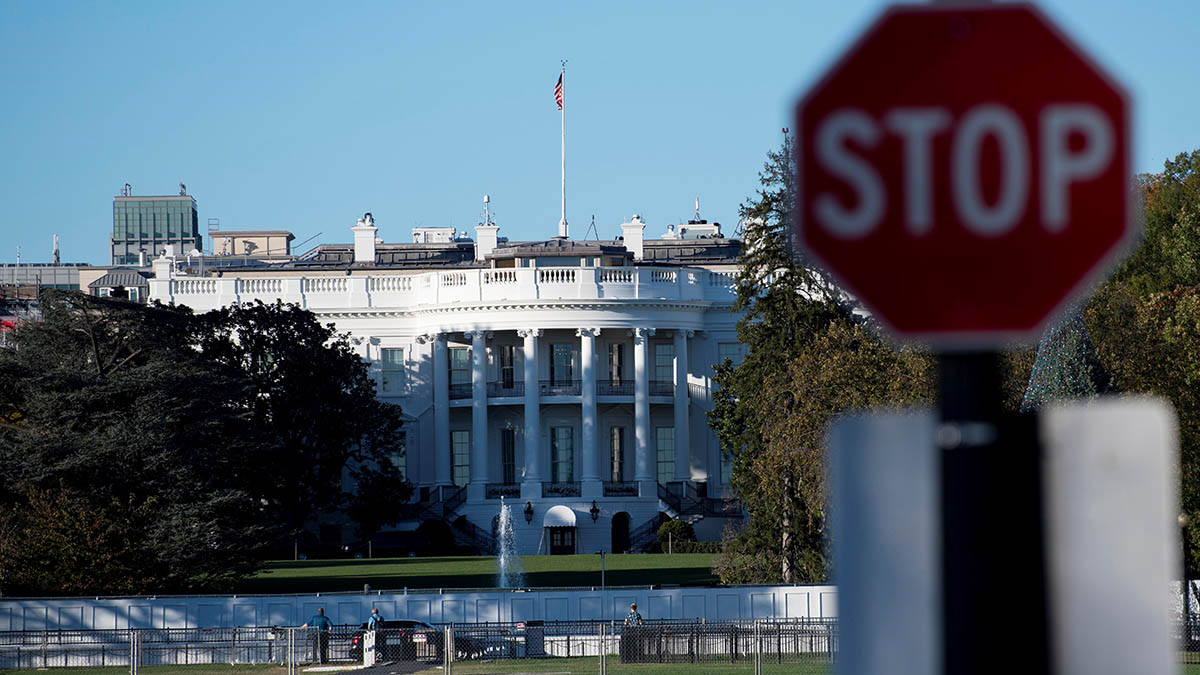 Trump Faces Tough Road in Getting Supreme Court to Intervene

Keech says most of the concerns are from people who voted on Election Day and read misinformation online.

"We have run elections that have elected candidates from both parties multiple times," Keech said. "Our only goal is to make sure all the votes get counted."

If you voted on Election Day, there's really no need to check online. The moment your ballot slides into the machine is proof your vote counted.

Election officials say the online confirmation process is nothing new. Trust the process and don't believe everything you see on social media.