An emergency birth was performed, police said, but the baby died

A would-be mother was killed in a shooting Friday night in North Philadelphia that also left a man very seriously wounded, police said.

Medical workers performed an emergency cesarean delivery on Ishan Charmidah Rahman, who was six months pregnant, but the baby did not survive, police said. 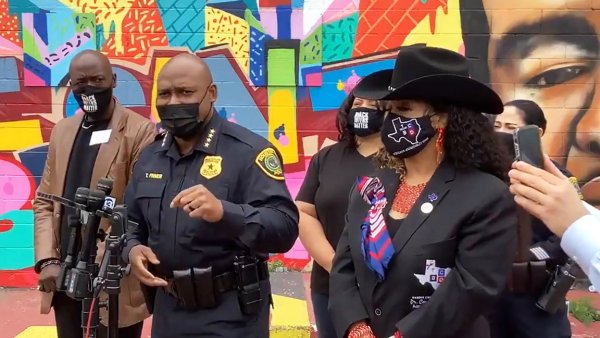 The male victim then drove the woman to Temple University Hospital, where she died about 6:03 p.m. The baby died 15 minutes later, police said.

The man was listed in critical condition.

No arrests were made. A police chase that appeared to end in a foot search for a suspect in the Queen Lane section of Northwest Philadelphia in the hour after the shooting has not yet been linked to the pregnant woman's killing.

There are additional resources for people or communities that have endured gun violence. Further information can be found here.