Thirty-nine children died of heat stroke in hot car incidents last year, according to a researcher

The number of children who overheated and died inside cars increased across the country last year, and Texas had the highest number of cases.

Now a 10-year-old boy from McKinney has invented what he hopes is a life-saving tool that every parent could use.

Bishop Curry V says he was inspired to create a device he calls "Oasis" after a baby died in a hot minivan last summer outside a home in Melissa.

The home is near the Curry family's home in McKinney.

Curry is a fifth grader at Melissa Ridge Intermediate and his father says they drive by the home every day on their way to school.

"I knew exactly where the house was," said Bishop Curry IV.

The tragedy hit close to home for the Curry family because they have a 1-year-old girl of their own.

"Sometimes babies fall asleep and they're really quiet, so if you're rushing home from work or you're rushing to the grocery store, I could see how somebody could forget," said Curry IV, who is an engineer for Toyota in Plano. 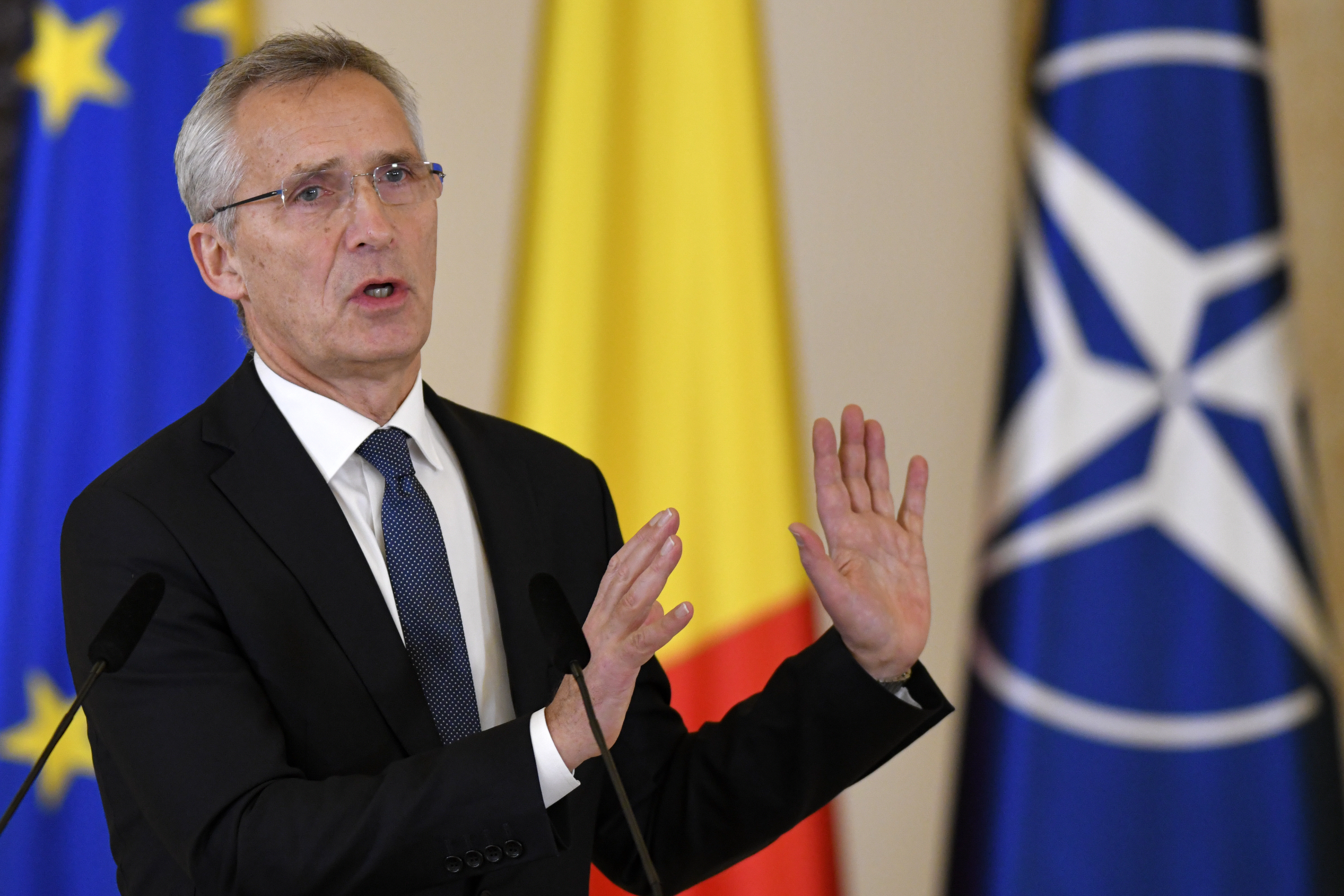 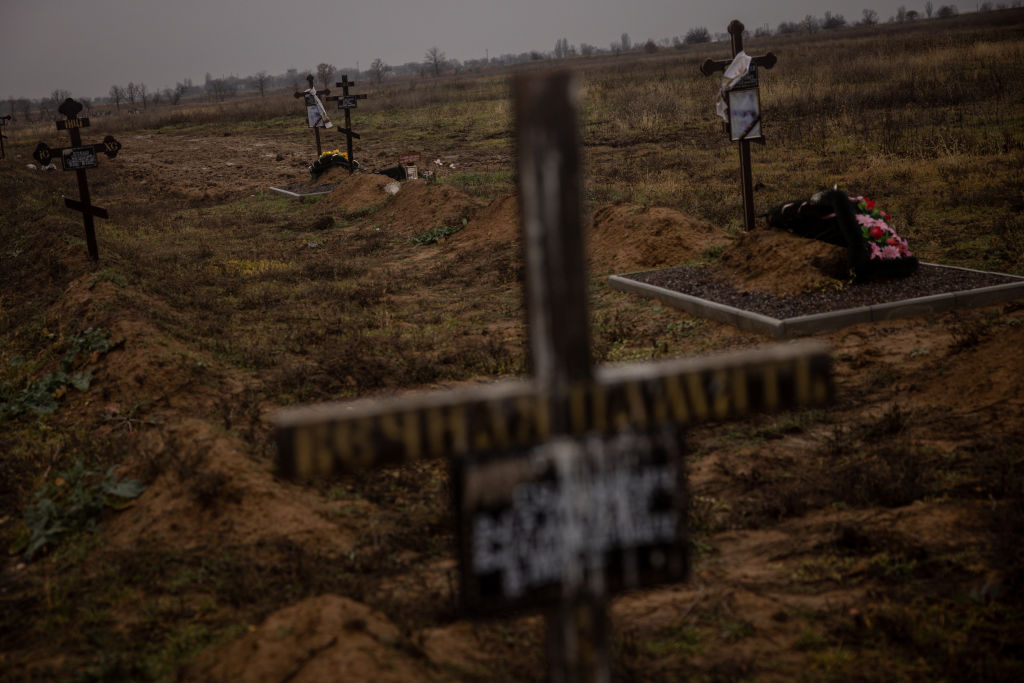 ‘It Was Like Hell': Kherson Residents Describe Torture Under Russian Occupation

Curry V's device is currently in the design phase. It would attach to a car seat, detect if a child is left inside the vehicle and then blow cool air until parents and authorities are notified.

"It would be a dream to have lots of inventions that would save many lives," Curry V said.

The fifth grader already has a provisional patent on the "Oasis," and Toyota has already taken notice of the invention.

The Currys recently traveled to Michigan to introduce the idea at an auto safety conference.

The family is also raising money on a GoFundMe page to cover costs to develop a product.