The music of "Black Panther," with Kendrick Lamar in its starring role, officially owns the 2019 Grammy Awards, where women are heavily represented in the major four categories following a year where their presence was barely felt.

The Recording Academy announced Friday that Lamar is the top contender with eight nominations, including seven for his musical companion to the Marvel Studios juggernaut starring Chadwick Boseman and Michael B. Jordan. "Black Panther: The Album, Music From and Inspired By" is up for album of the year, a category where women make up five of the eight nominees. Cardi B, Kacey Musgraves, Janelle Monae, H.E.R. and Brandi Carlile also are up for the top prize, along with Drake and Post Malone.

The upcoming Grammys is the first where the academy extended its top four categories from five nominees to eight.

The "Panther" nomination would give Lamar a chance to win album of the year after losing three times. His most recent loss was in February when his critically acclaimed "DAMN" fell short to Bruno Mars' "24K Magic," though Lamar's project would go on to win a Pulitzer Prize for music two months later, making him the first non-classical or jazz artist to win the prestigious honor.

Lamar's Top 10 hit, the SZA-assisted "All the Stars," is nominated for both record and song of the year (a songwriter's award). Five other songs scored nominations in both categories, including Lady Gaga and Bradley Cooper's "Shallow" from "A Star Is Born"; Childish Gambino's "This Is America"; Drake's "God's Plan"; Zedd, Maren Morris and Grey's "The Middle"; and Carlile's "The Joke."

Ella Mai's "Boo'd Up" and Shawn Mendes' "In My Blood" earned song of the year nods, while Post Malone's "Rockstar" and Cardi B's "I Like It," featuring Bad Bunny and J Balvin, round out the nominees for record of the year.

Following Lamar, Drake — the year's most successful artist — earned seven nominations. Though nominated for album of the year, he was surprisingly shut out of best rap album, where his rival Pusha T earned a nomination. 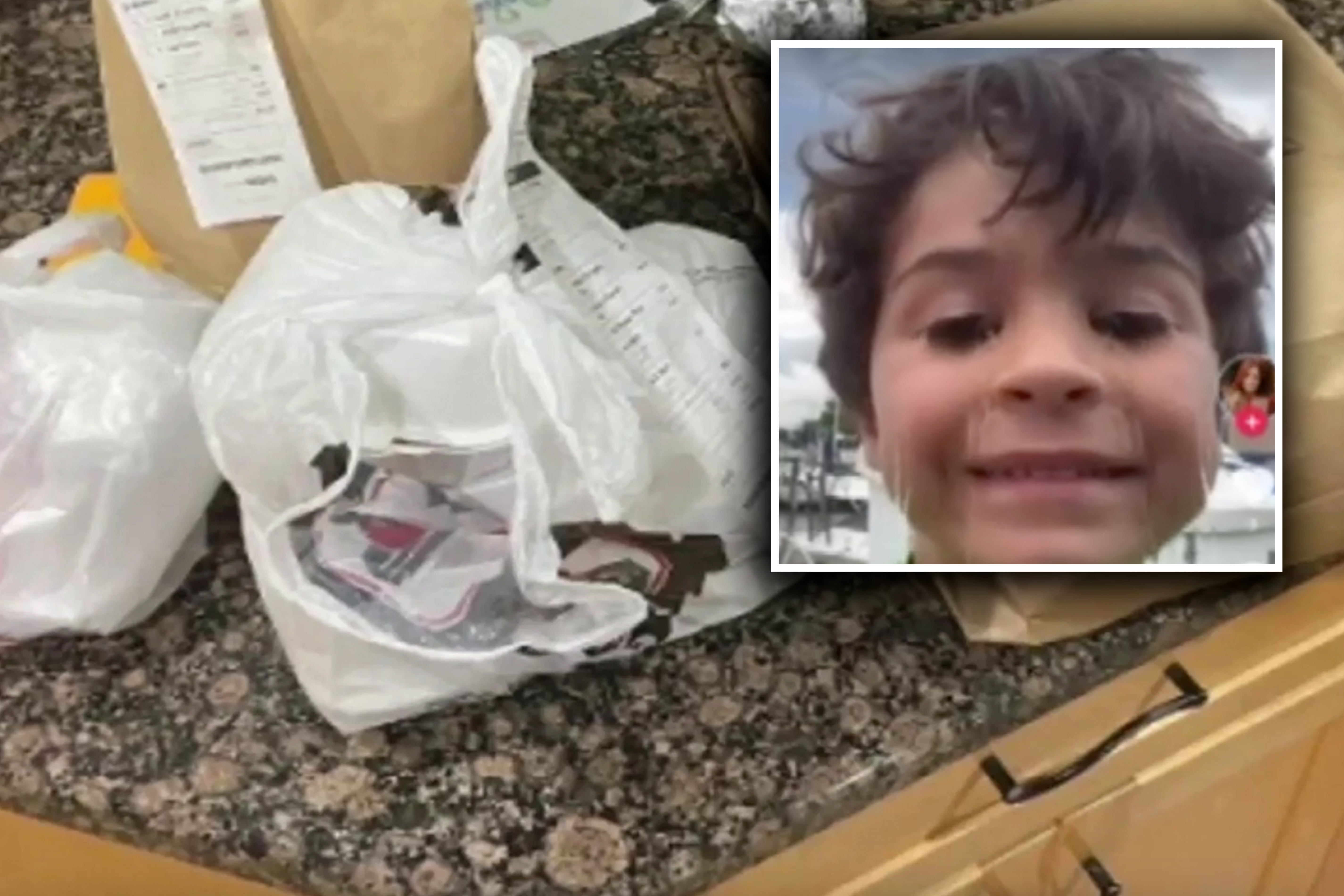 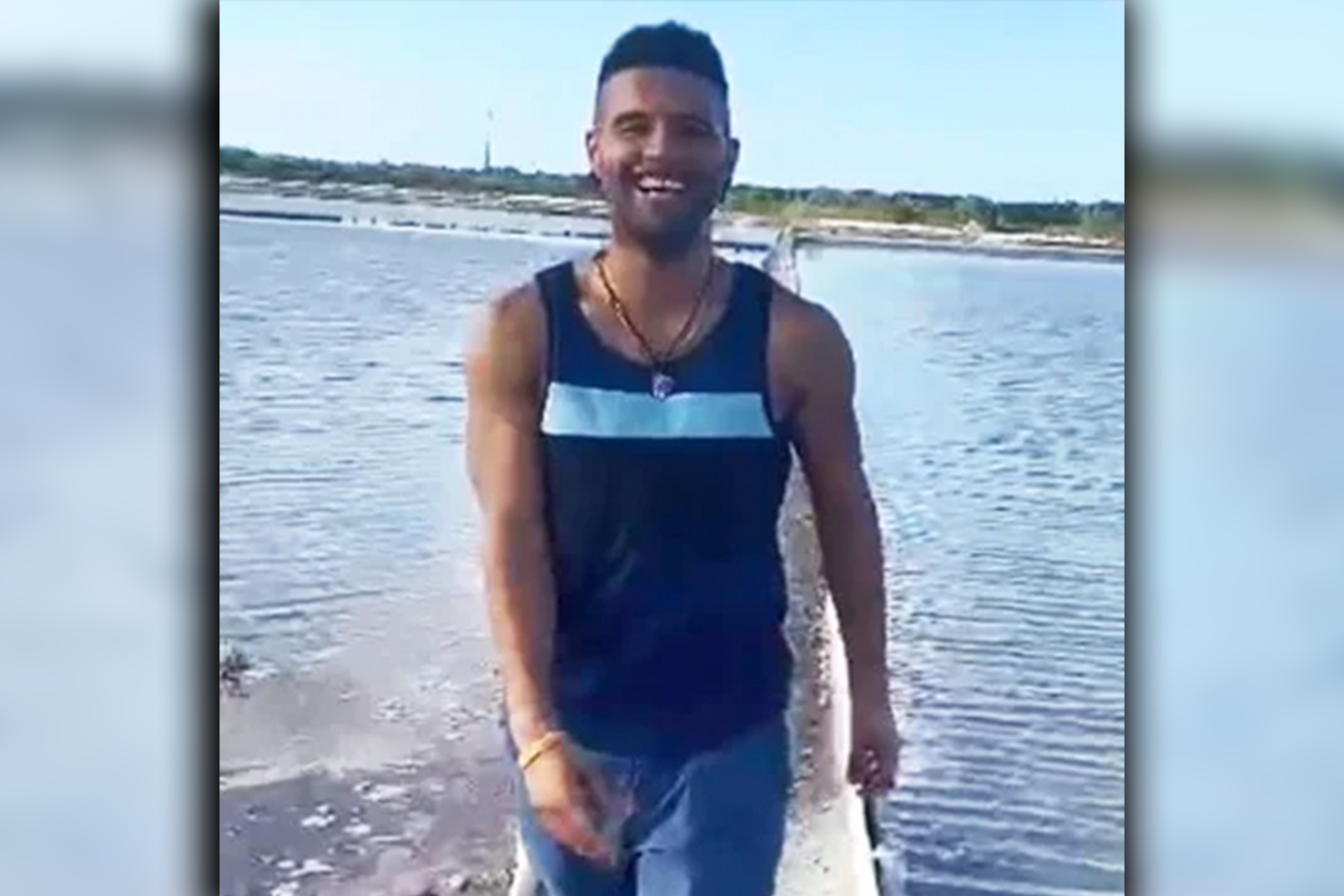 Recording Academy CEO Neil Portnow was criticized earlier this year at the Grammys when he said women need to "step up" when asked about the lack of women in the top categories, which he later acknowledged was a "poor choice of words." It forced the academy to launch a new task force focused on inclusion and diversity; Portnow also announced he would be leaving the academy in 2019.

"In any given year there could be more folks from one area or one gender or one genre or one ethnicity that are making recordings and being successful with them than in another year. So, in many ways we're just a reflection of that," Portnow said in an interview with The Associated Press. "This year clearly there were many women not only making music but making great music and making music that resonates with our peer voters in terms of excellence, and so that certainly is at the forefront."

Another milestone for women is in the non-classical producer of the year category, where songwriting extraordinaire Linda Perry earned a nomination. She's just the seventh woman ever nominated for prize and first since 2004.

"Linda represents what we hope becomes the norm, which is the elimination of gender bias in producing and engineering in our industry," Portnow said.

Perry will compete with Pharrell Williams, Boi-1Da, Larry Klein and Kanye West, the only nomination he earned.

Taylor Swift, a two-time album of the year winner, also only earned one nomination — her "reputation" album is up best pop vocal album. Justin Timberlake, whose "Man of the Woods" albums flopped earlier this year, picked up a nod for "Say Something," his collaboration with Chris Stapleton.

Beyonce and Jay-Z, billed as The Carters, as well Ariana Grande, didn't earn any of the big nominations. The Carters earned two nods in the R&B category along with best music video, while Grande picked up two nods in pop.

Artists who were completely snubbed include Carrie Underwood, Sam Smith, Migos, Kane Brown, Nicki Minaj, XXXTentacion and Juice WRLD, whose "Lucid Dreams" was one of the year's biggest hits.

Some acts scored their first nominations ever, including Florida Georgia Line, whose megahit "Meant to Be" with Rexha is up best country duo/group performance. Camila Cabello, Malone, Mendes, Dan + Shay and DJ Mustard are also first-time nominees.

Gaga, who earned acting and music Golden Globe nominations Thursday, picked up four Grammy nominations for "Shallow," while "Joanne" is up for best pop solo performance. The soundtrack for "A Star Is Born" was released after Grammy eligibility, though "Shallow" was released in time and also earned Cooper two nominations.

Other famous faces outside of music to earn nominations include Tiffany Haddish and former U.S. president Jimmy Carter, both up for best spoken word album. Dave Chappelle, Chris Rock, Fred Armisen, Jim Gaffigan and Patton Oswalt are up for best comedy album.

Mac Miller, who died in September, earned a nomination for best rap album with "Swimming." Chris Cornell, who died last year, is up for best rock performance with "When Bad Does Good."

Demi Lovato, who relapsed after six years of sobriety and was hospitalized for an overdose in July, earned a nomination for best pop duo/group performance for "Fall In Line," her duet with Christina Aguilera.

Those who earned four nominations are Musgraves, Malone, PJ Morton, Dave Cobb, Ludwig Goransson, Noah Shebib and SZA, who earned a Golden Globe nomination alongside Lamar for "All the Stars" on Thursday.

Lamar has won 12 Grammys throughout his career. Though seven of his eight nominations come from "Black Panther," he also earned a nod for co-writing Jay Rock's "Win," up for best rap song.