A top Georgia elections official on Tuesday lashed out angrily at the rhetoric surrounding the election and the threats of violence that have resulted, specifically calling on President Donald Trump to rein in his supporters.

Gabriel Sterling is a Republican who oversaw the implementation of the state’s new voting system. During a routine news conference at the state Capitol to provide an update on the recount of the presidential race requested by Trump, Sterling admonished the president and Georgia's two U.S. senators, who are both locked in tight runoff races against Democrats and have called on GOP Secretary of State Brad Raffensperger to resign over claims that he mishandled the election.

Georgia’s Republican Secretary of State Brad Raffensperger issued a statement on Friday saying that he believed the numbers tabulated during the 2020 election in his state are correct.

Trump, though, didn't take the upbraiding to heart, reiterating unproven claims of fraud relating to mail-in ballots in a tweet late Tuesday that replied to an Atlanta TV journalist who tweeted about Sterling's denunciation.

“Rigged Election,” Trump tweeted. “Show signatures and envelopes. Expose the massive voter fraud in Georgia. What is Secretary of State and Brian Kemp afraid of. They know what we’ll find!!!”

People have been driving in caravans past Raffensperger’s home, have come onto his property and have sent sexualized threats to his wife’s cellphone, said Sterling. Raffensperger and Sterling both have police stationed outside their homes, and the Georgia Bureau of Investigation has said it’s investigating possible threats against officials to determine their credibility.

Sterling said his anger boiled over when he learned that a contractor with Dominion Voting Systems helping with the recount effort in suburban Gwinnett County received death threats after someone shot video of him transferring a report to a county computer and falsely said the young man was manipulating election data.

“There’s a noose out there with his name on it. That’s not right,” Sterling said, adding that the contractor didn't seek the spotlight by taking a high-profile position like Sterling or run for office like Raffensperger. “This kid took a job. He just took a job.”

Trump last week called Raffensperger an “enemy of the people,” Sterling noted, adding, “That helped open the floodgates to this kind of crap."

Trump campaign spokesperson Tim Murtaugh said in a statement Tuesday evening, "No one should engage in threats or violence, and if that has happened, we condemn that fully.” 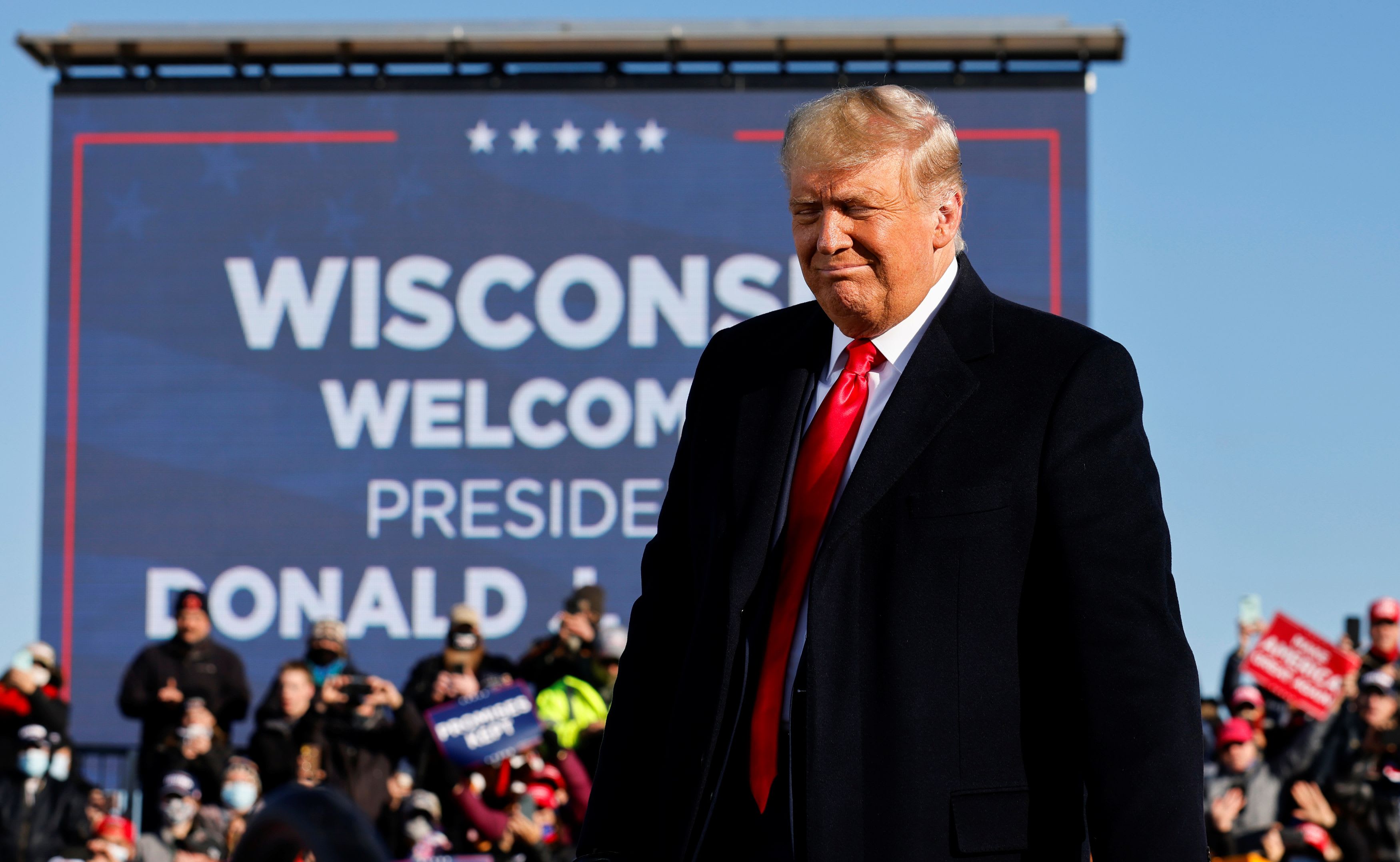 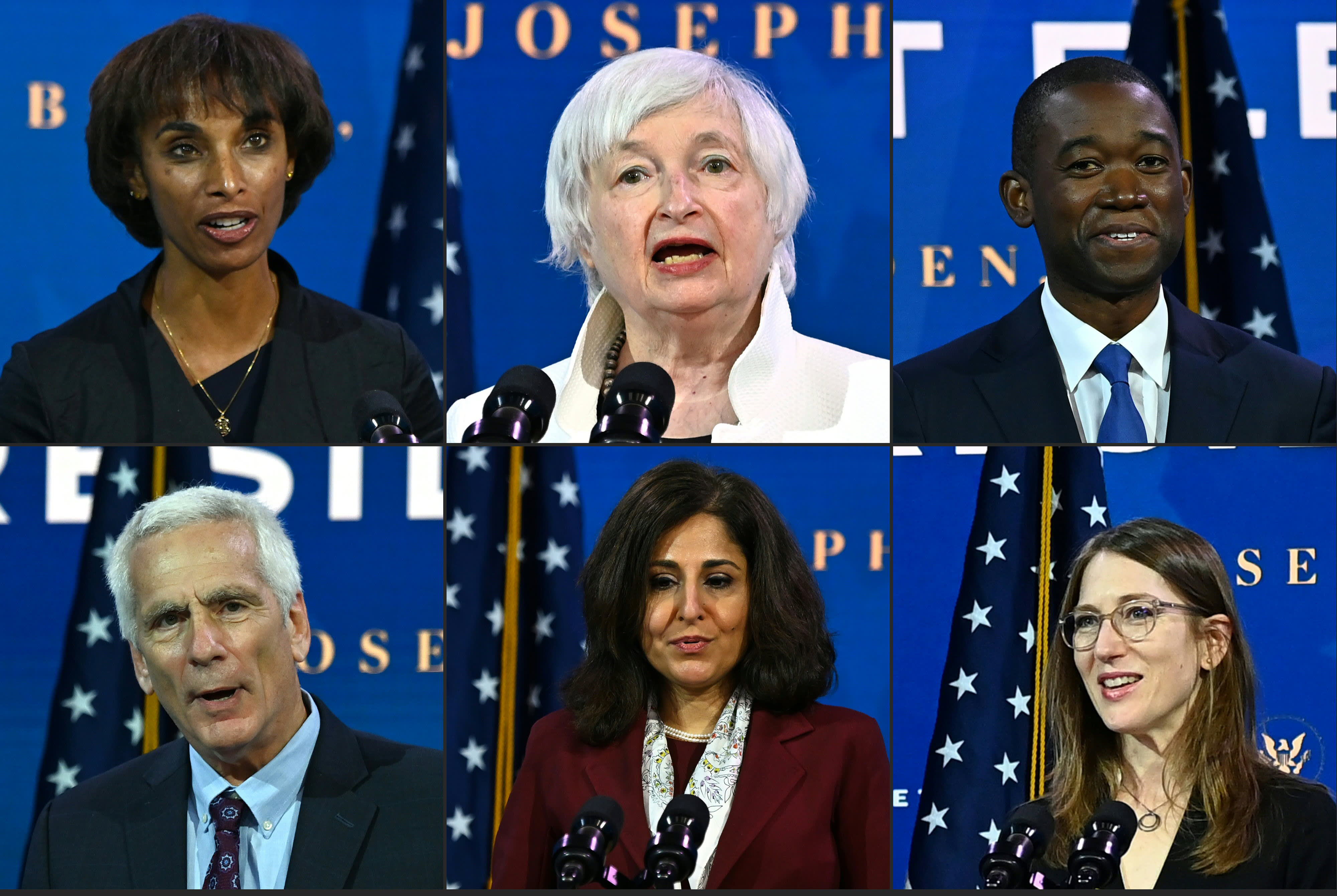 Biden Says Economic Team, Each Shaped by Hardship and Perseverance, Will Focus on Needs of Families

“Like many officials, as someone who has been the subject of threats, of course Senator Loeffler condemns violence of any kind. How ridiculous to even suggest otherwise,” Loeffler campaign spokesman Stephen Lawson said. “We also condemn inaction and lack of accountability in our election system process — and won’t apologize for calling it out.”