FHP officials said Trooper Toni Schuck placed her vehicle directly in the path of the drunk driver, who was heading toward a road closure in place for the Armed Forces Skyway 10K Race

A Florida state trooper was honored Thursday for heroism after blocking an accused drunk driver from possibly plowing into a group of runners during a race last weekend.

Dashcam video shows trooper Toni Schuck using her vehicle to force a head-on collision to stop the accused drunk driver, who was heading toward a road closure in place for the Armed Forces Skyway 10K Race near Tampa Sunday morning.

At a presentation Thursday to commend her, Shuck, at times tearfully, reflected on the moments leading up to the collision.

Schuck and the driver, identified as 52-year-old Kristen Kay Watts, were both hospitalized as a result of the collision, WFLA reported. 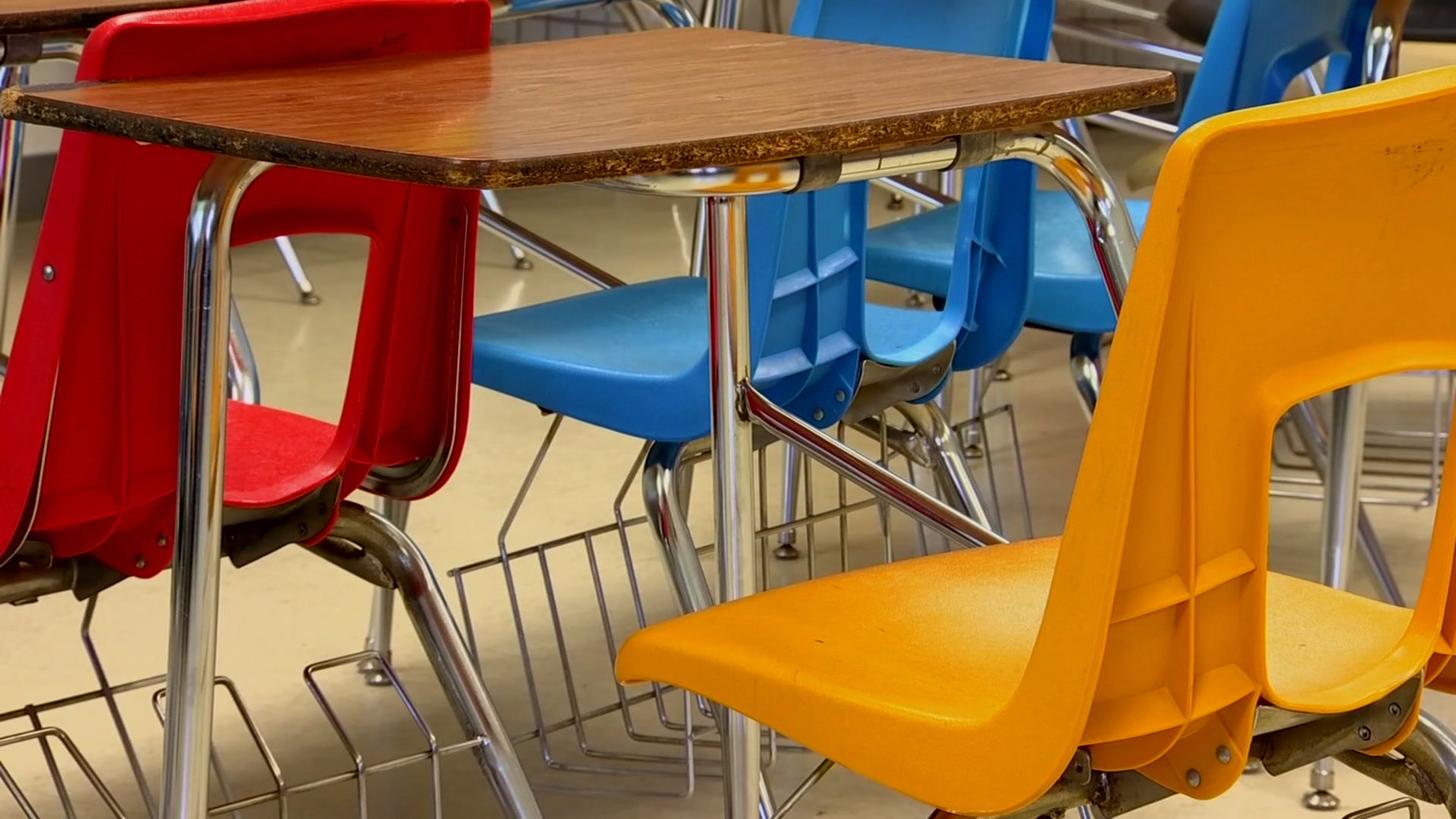 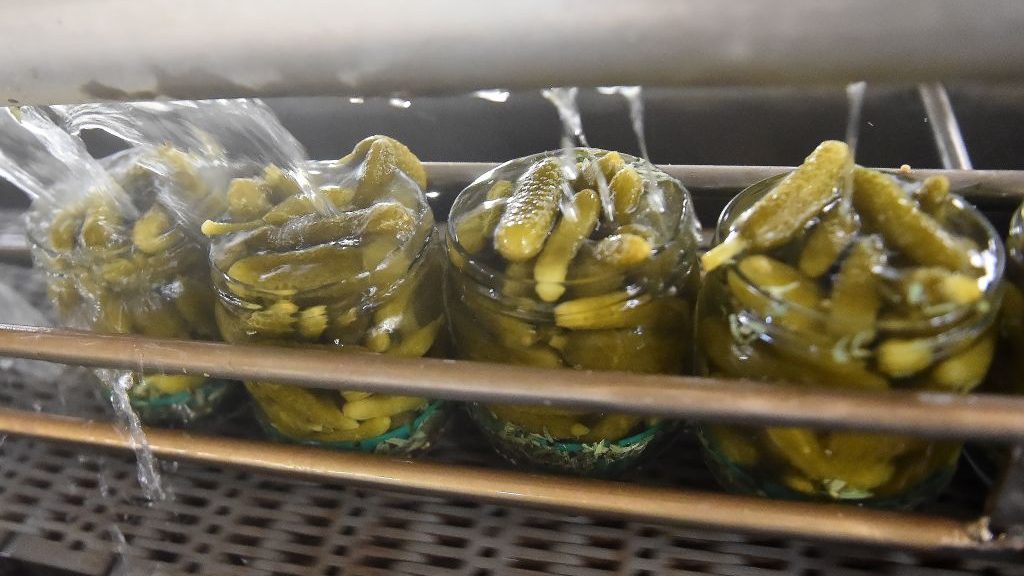 Only in Florida Mar 8