The doctor reported a June 30 medication abortion for a 10-year-old patient to the state health department on July 2, within the three-day requirement set in state law for a girl younger than 16

The lawyer for an Indiana doctor at the center of a political firestorm after speaking out about a 10-year-old child abuse victim who traveled from Ohio for an abortion said Thursday that her client provided proper treatment and did not violate any patient privacy laws in discussing the unidentified girl's case.

A 27-year-old man was charged in Columbus, Ohio, on Wednesday with raping the girl, confirming the existence of a case initially met with skepticism by some media outlets and Republican politicians. The pushback grew after Democratic President Joe Biden expressed empathy for the girl during the signing of an executive order last week aimed at protecting some abortion access in the wake of the U.S. Supreme Court’s ruling overturning the constitutional protection for abortion.

Bernard's attorney said the physician “took every appropriate and proper action in accordance with the law and both her medical and ethical training as a physician.” 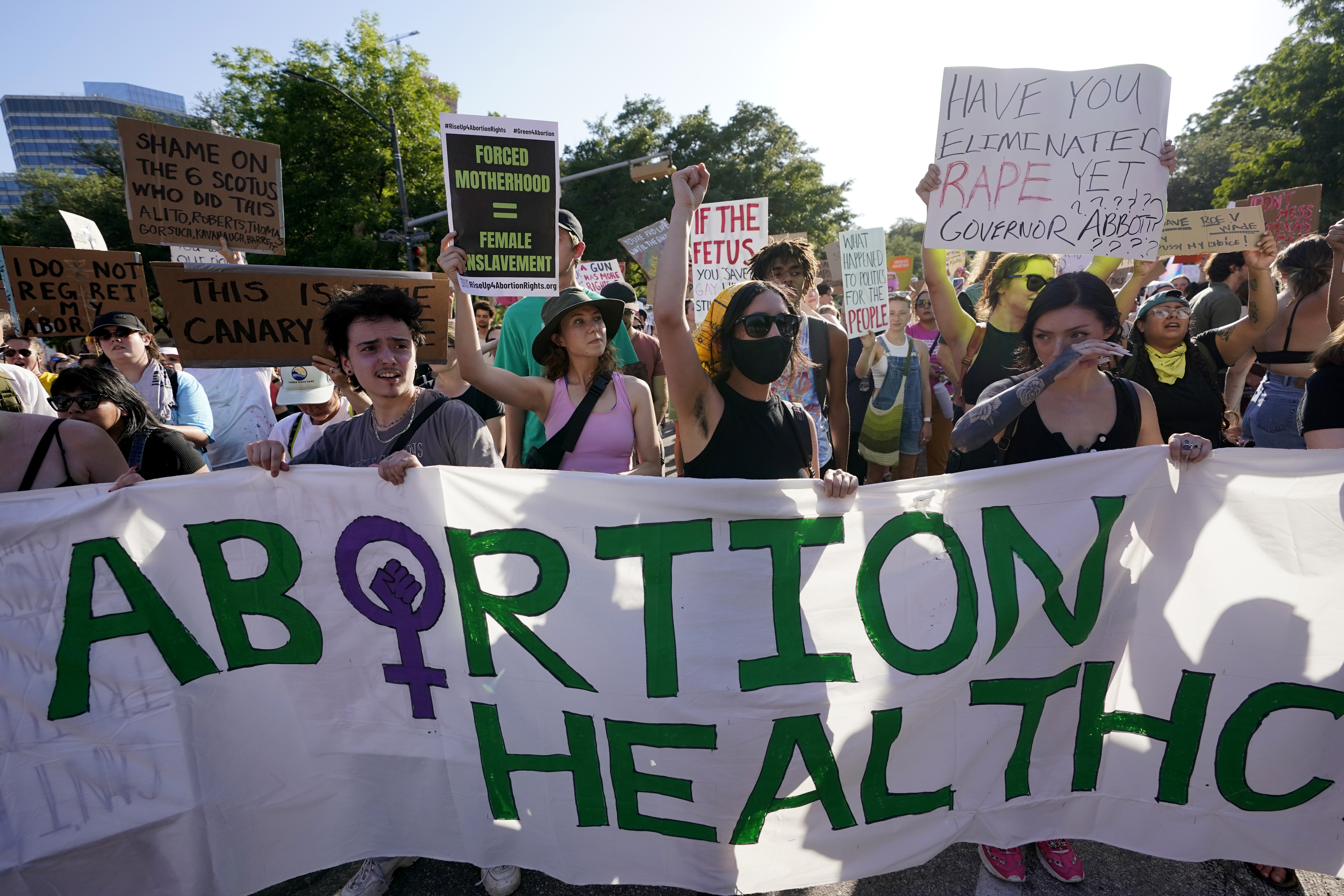 “She followed all relevant policies, procedures, and regulations in this case, just as she does every day to provide the best possible care for her patients,” DeLaney said in a statement. “She has not violated any law, including patient privacy laws, and she has not been disciplined by her employer.”

Bernard reported a June 30 medication abortion for a 10-year-old patient to the state health department on July 2, within the three-day requirement set in state law for a girl younger than 16, according to a report obtained by The Indianapolis Star and WXIN-TV of Indianapolis under public records requests. The report indicated the girl seeking the abortion had been abused.

DeLaney said they are considering taking legal action against “those who have smeared my client,” including Rokita, who had said he would investigate whether Bernard violated child abuse notification or abortion reporting laws. He also said his office would look into whether anything Bernard said to the Star about the case violated federal medical privacy laws. The U.S. Department of Health and Human Services would not say whether any privacy law complaints had been filed against Bernard, nor would Indiana University Health, where Bernard is an obstetrician. But the HIPAA Privacy Rule only protects most “individually identifiable health information,” the department’s website said.

The prosecutor for Indianapolis, where the abortion took place, said his office alone has the authority to pursue any criminal charges in such situations and that Bernard was being “subjected to intimidation and bullying.”

“I think it’s really dangerous when people in law enforcement start trying to launch a criminal investigation based on rumors on the internet,” Democratic Marion County Prosecutor Ryan Mears said.

Some Republicans who have backed stringent abortion restrictions imposed in Ohio after the Supreme Court ruling, including Ohio Attorney General Dave Yost, initially questioned whether the story relayed by Bernard to the newspaper was real. After telling Fox News on Monday that there was not “a whisper” of evidence supporting the case's existence, Yost said his “heart aches for the pain suffered by this young child" and his investigative unit stands ready to support police in the case.

On Thursday, Yost faced intense backlash for his public statements, including a claim that medical exceptions in the Ohio “fetal heartbeat” abortion ban would have allowed the girl to receive her abortion in the state.

Bernard did not reply to email and text messages from The Associated Press seeking comment.