The abortion bans taking effect after the nation's highest court overturned Roe v. Wade vary greatly in how they define when a pregnancy can be ended.

Some laws prohibit abortion at the point of the “first detectable heartbeat" while others restrict abortion at 15, 22 or 24 weeks of pregnancy. This means determining how far along someone is in pregnancy — gestational age — has become more important, because there is a smaller window of time to secure the procedure in about half of the states in the U.S.

Here's a look at how gestational age is determined and how states use that metric to restrict abortion:

WHAT IS GESTATIONAL AGE?

Gestational age is the term used to describe how far along a pregnancy is.

Pregnancy begins when the fertilized egg implants itself into the uterus, but the timing for any individual pregnancy can’t be precisely determined.

The most common method for determining gestational age: how much time has passed since the first day of the last menstrual period.

For those who have irregular menstrual periods or can’t remember, determining gestational age can sometimes be difficult. Doctors can use ultrasounds to estimate gestational age.

Man Charged With Rape of Girl, 10, Who Traveled from Ohio for Abortion in Case That Drew National Attention 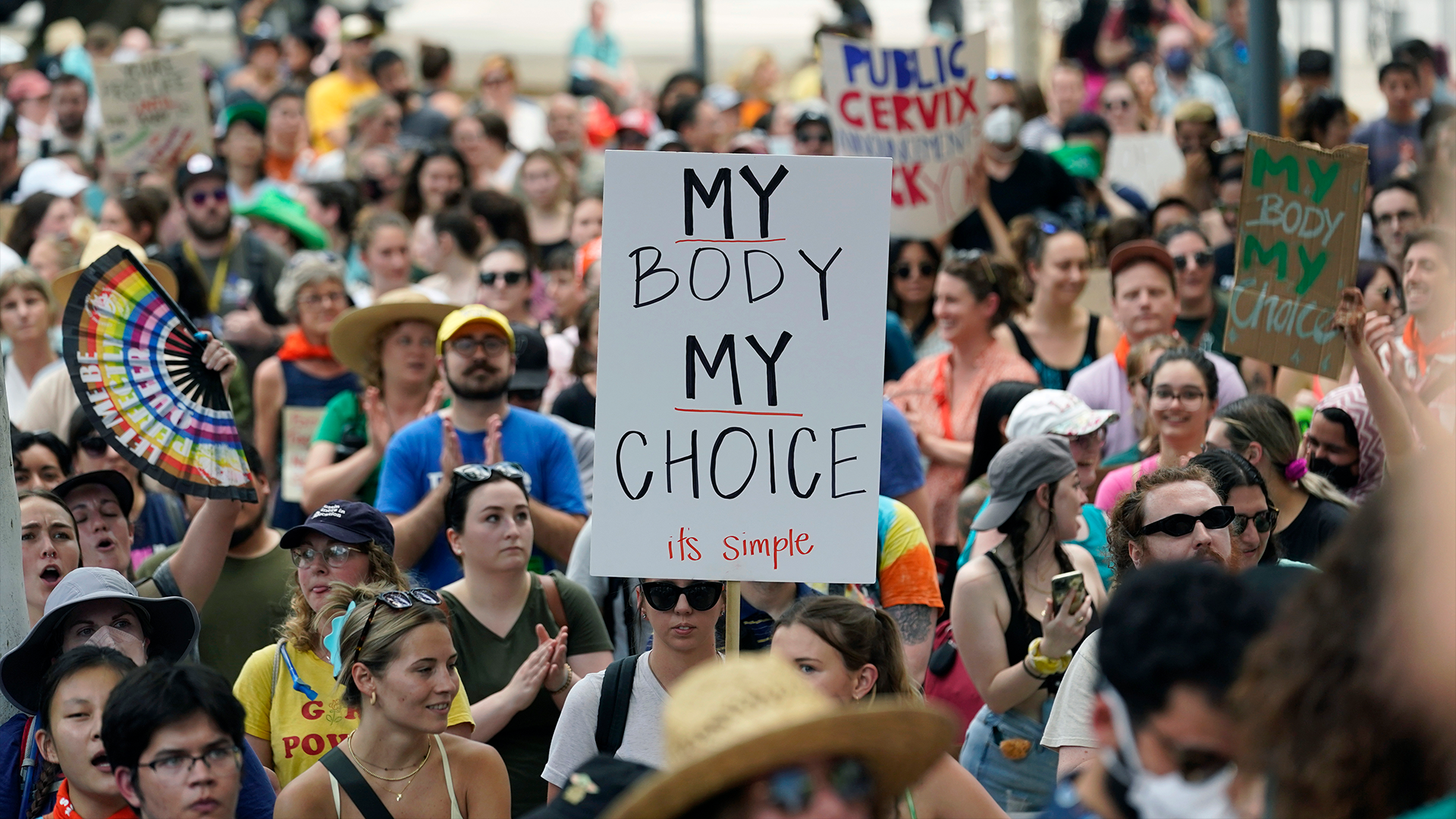 HOW DOES GESTATIONAL AGE APPLY TO ABORTION BANS?

Republican-led states have attempted to chip away at abortion access for decades, but a renewed push to ban abortion at various gestational ages began to take hold in 2019. Many of those laws are just now being allowed to go into effect now that the Supreme Court has ended the constitutional right to abortion.

To date, more than 40 states limit some abortions after a certain point in pregnancy, according to the Guttmacher Institute, a research group that supports abortion rights. These statutes generally require a doctor to determine the gestational age in order to determine if they can perform an abortion.

States including Ohio, South Carolina and Tennessee have outlawed abortions once cardiac activity is detected, which can happen around six weeks into pregnancy — leading to the measures to be commonly called “six-week abortion bans."

Meanwhile, states such as Florida and Arizona ban abortion at 15 weeks gestational age, though Arizona Attorney General Mark Brnovich has since declared that a 1901 law that bans all abortions may now be enforceable.

Other states have enacted abortion bans relying on the estimated date of fertilization. The exact day of fertilization is often unknown, but it's generally considered to happen around two weeks into the last menstrual cycle. For example, states such as Indiana, Iowa and Georgia specifically ban abortion at 20 weeks probable postfertilization — which is 22 weeks gestational age.

GESTATIONAL AGE ISN'T A FACTOR IN SOME STATES

Currently, 13 states have enacted so-called trigger laws that immediately banned abortion when Roe was overturned. Since the Supreme Court ruled last month, states including Kentucky, Ohio and West Virginia have said they were beginning work on trigger bans.

These laws generally ban all abortions at any point in the pregnancy, with limited exceptions that vary state to state.