Brown was arrested last week on battery and burglary charges

Former NFL wide receiver Antonio Brown was back in a Broward County courtroom Tuesday, where a judge allowed him to travel the country after his arrest on battery and burglary charges last week.

The judge eased the terms of Brown's bond release, saying he no longer has to wear an ankle monitor and can travel in the U.S. However he can't leave the country and must phone in daily to pre-trial services, the judge said. 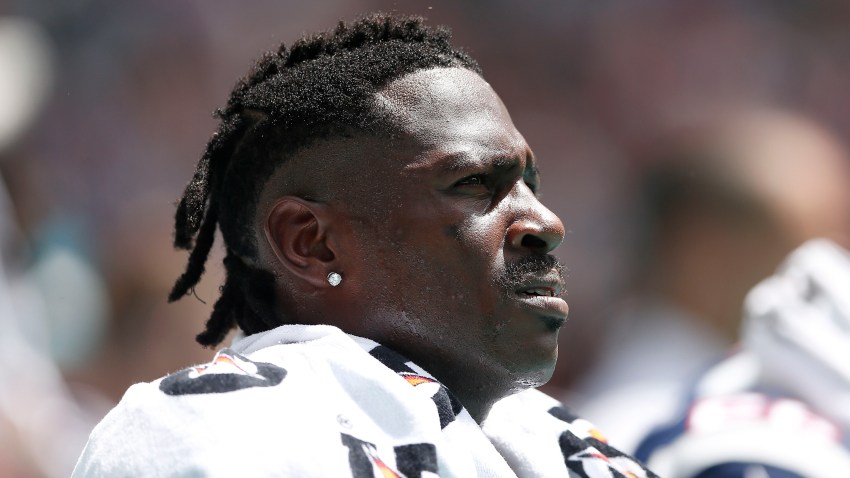 In #MeToo Era, Kobe and Other Athletes Often Get a Pass 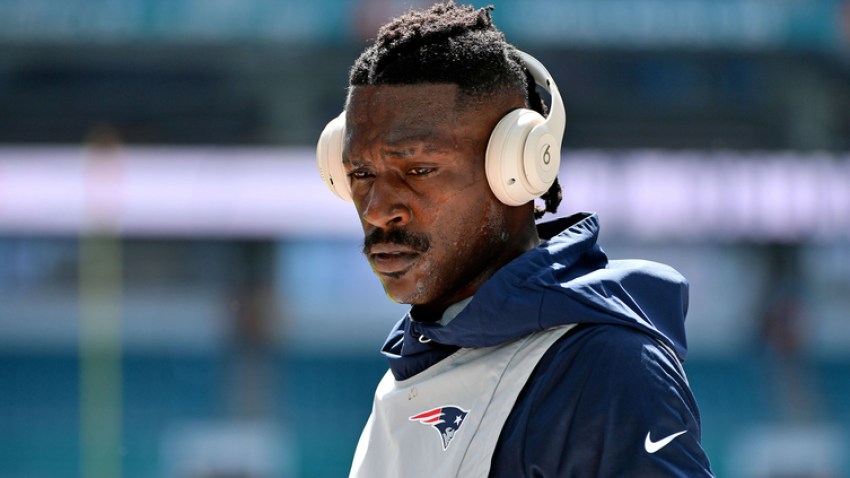 According to a police arrest report, the altercation began as an argument over Brown's refusal to pay $4,000 to the driver to release his household goods. The driver called police and reported vandalism after he said Brown threw a rock as he drove away, causing a small dent and chipping the paint, an officer wrote.

The driver later returned when the manager of his company told him that Brown would now pay the $4,000, and an additional $860 for the damage and the driver’s time. Brown then paid the $4,000, but refused to pay the rest, so the driver returned to the van to call his company, and that's when Brown “started another verbal argument,” police said.

“Brown stepped up into the cabin of the vehicle and started to physically grab and pull (the driver),” while Holt “entered the vehicle and grabbed the keys from the ignition,” police said. The driver tried to get the keys back and cut his hand in the process, according to the report.

Police say the driver suffered injuries including scratches on his neck, shoulder and arm, a cut on his finger and a scrape on his stomach.

Former NFL star appears in bond court after turning himself in to face battery and burglary charges in Broward County.

Holt then used the keys to open the truck, while Brown “and other unidentified friends” began removing boxes. The boxes, however, belonged to another client, police said. When the driver told them so, Brown and the others "started tossing the items back into the truck causing damage to some of the property,” an officer wrote.

Hollywood police were called again, and when officers arrived, Brown “retreated inside of his residence and shut the door.”

"He is not guilty of these charges. He did not commit a felony battery and what happened in this case, when all the facts come out, you’re gonna see that he will be vindicated," defense attorney Eric Schwartzreich said.

Brown was one of the NFL's top wide receivers during his nine seasons with the Pittsburgh Steelers. He was traded to the Oakland Raiders last year but released before ever playing a regular season game following several off-the-field incidents. He was then signed by the New England Patriots, who released Brown in September after a second woman in 10 days accused him of sexual misconduct.