Afghanistan Evacuations Pick Up Speed as Taliban Claim Women, Press Will Have Rights

Evacuations from Kabul's Hamid Karzai International Airport picked up pace on Wednesday after a frenzied and deadly start to the week as foreigners and Afghans scramble to get out of the country now under control of the Taliban.

Thousands of diplomats and aid workers have been evacuated, according to Western governments, along with at least several hundred Afghans, though the exact numbers remain unclear.

More than 2,200 diplomats and other civilian workers have so far been evacuated on military flights, according to Reuters citing an anonymous security official, though the nationalities of the evacuees have not been confirmed and it is not known whether that figure includes the more than 600 Afghans crammed onto a U.S. C-17 aircraft that took them to Qatar.

The British government says it is taking approximately 1,000 people per day out of Afghanistan. U.K. Interior Minister Priti Patel told the BBC on Wednesday: "We're still bringing out British nationals ... and those Afghan nationals who are part of our locally employed scheme." 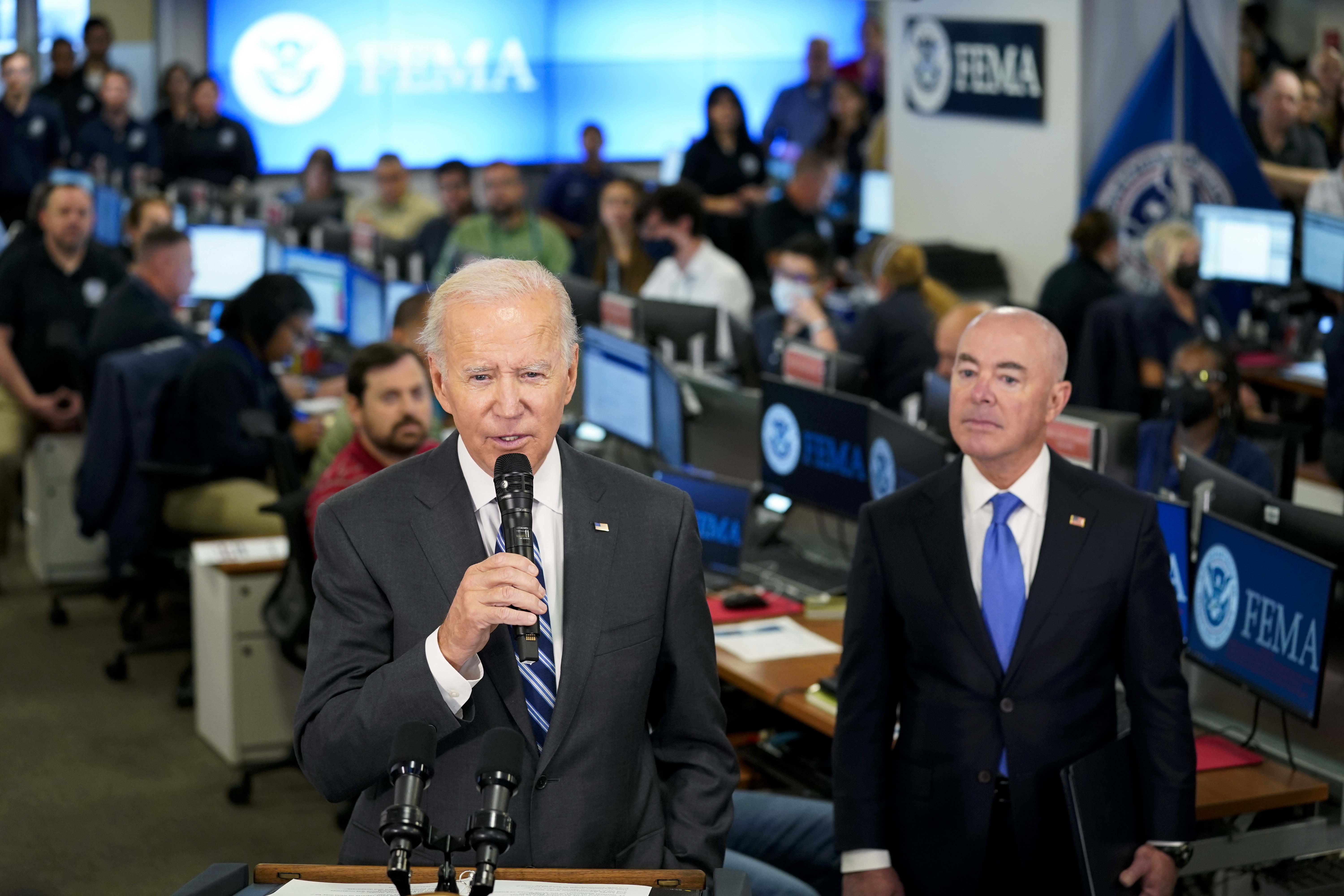 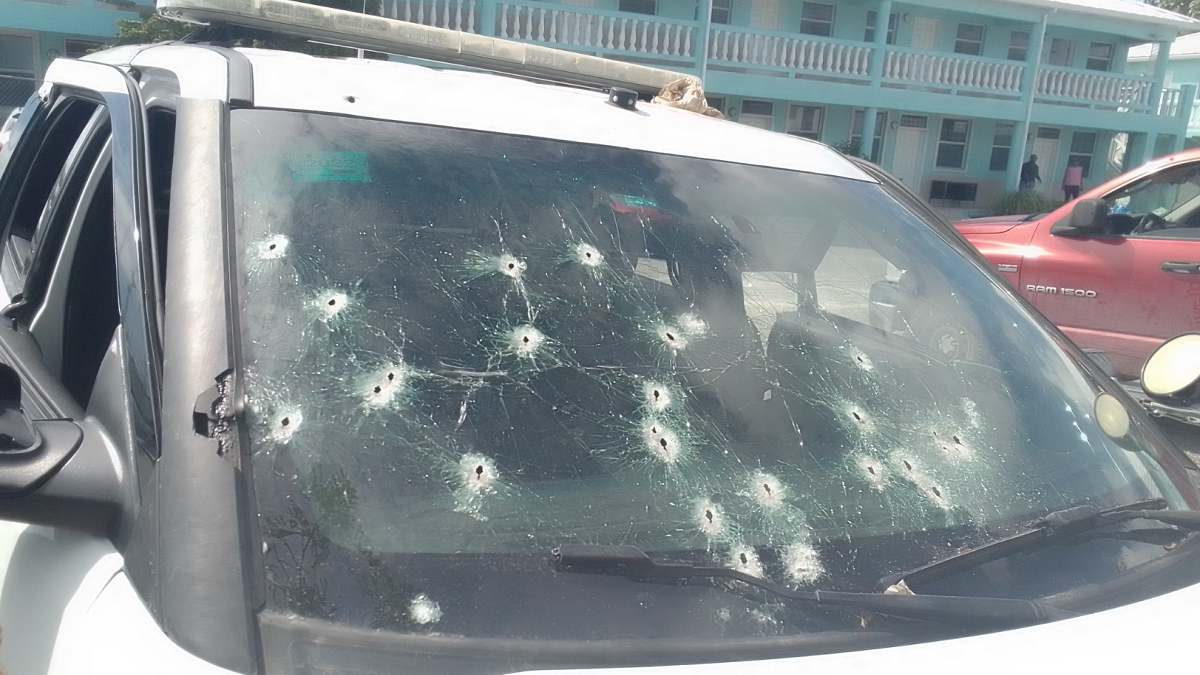 US Citizen Killed in Gunfire in Turks and Caicos Islands

The missions are being carried out as the Taliban lay out for the world what they claim their leadership will look like.

In a somewhat surreal press conference Tuesday night, a spokesman for the militant Islamic group, infamous for its brutal executions and oppression of dissenters, women, and anyone who fell afoul of its ultraconservative rules, promised rights for women and the press and amnesty for government officials.

Taliban spokesman Zabihullah Mujahid told reporters: "I would like to assure the international community, including the United States, that nobody will be harmed. We don't want any internal or external enemies."

He said that the Taliban would ensure safety for anyone who laid down their weapons, regardless of their past affiliations, and would allow woman to work and go to school, but "within the framework of Islam" — a very vague parameter given the extreme interpretation of the religion that the group is known for.

Meanwhile, reports of human rights violations by Taliban members have surfaced in other parts of the country in recent weeks, and many Afghans remain desperate to flee the country for fear of Taliban reprisal for their role in helping U.S. and allied forces. Whether the group will stay true to their word is yet to be seen.

Facebook, TikTok won’t lift ban on posts that promote Taliban after the fall of Afghanistan