While such programs require more funding, it won't eliminate the need for gun control, experts said

Gov. Greg Abbott said Wednesday that the Uvalde school shooter had a "mental health challenge" and the state needed to "do a better job with mental health" — yet in April he slashed $211 million from the department that oversees mental health programs.

In addition, Texas ranked last out of all 50 states and the District of Columbia for overall access to mental health care, according to the 2021 State of Mental Health in America report.

"We as a state, we as a society, need to do a better job with mental health," Abbot said during a news conference at Robb Elementary School, where a gunman shot and killed 19 children and two teachers on Tuesday.

In rejecting suggestions that stronger gun control laws could have prevented the tragedy, Abbott conceded the slain 18-year-old suspect had no known mental health issues or criminal history but said, "Anybody who shoots somebody else has a mental health challenge.”

More on the Uvalde Texas Shooting: 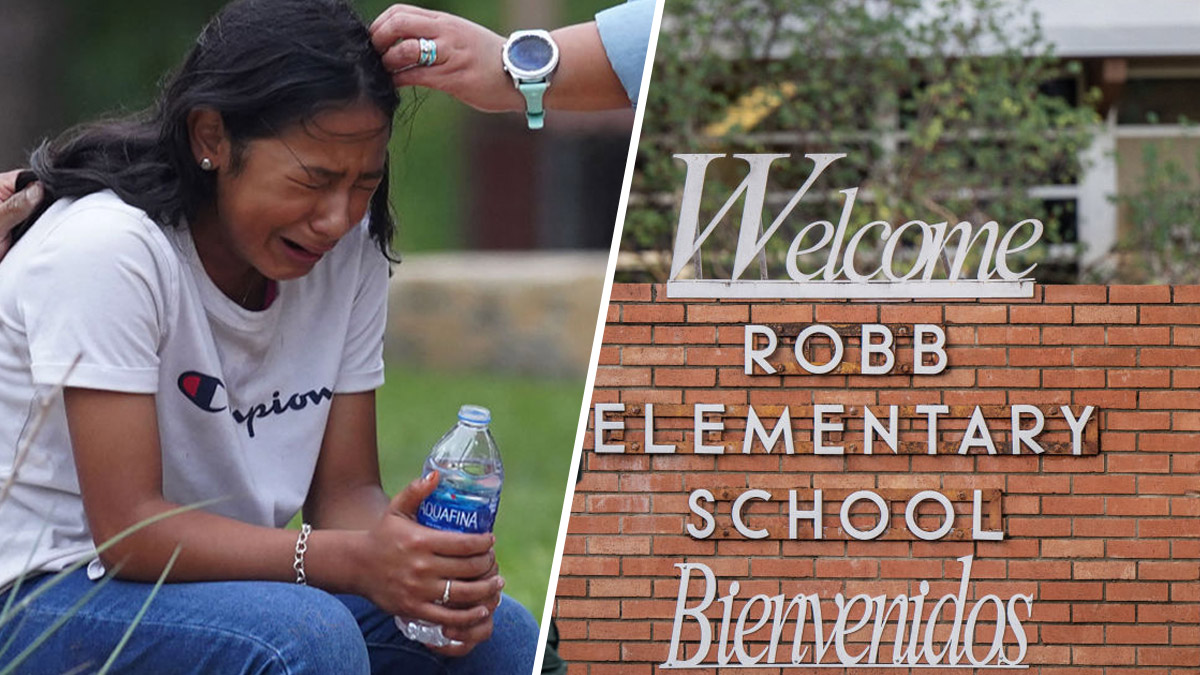 Texas School Shooter Described as Loner Who Fought With His Mom