‘Why Wasn't He Behind Bars?': Man Who Shot Girlfriend in Md. Should Have Been in Jail, Police Chief Says

The man who shot and killed his girlfriend at a Maryland gas station and then turned the gun on himself never should have been out of jail, the woman's devastated family and the Montgomery County police chief said.

Johnnie Perkins, 42, shot Schakina Perkins-Moody, 34, and himself shortly before 12:30 p.m. Tuesday at the Washingtonian gas station at Frederick and Germantown roads, police said. Police are investigating the incident as a domestic murder-suicide.

"Johnnie Perkins should not have been on the street and free to commit this murder," Police Chief Tom Manger said in a statement. "He had an extensive criminal history, including recent firearms arrests and other violent crimes.

"In 2012, he was sentenced to prison for at least eight years for major narcotics distribution offenses. Yet, over the last several months, he was arrested in our community for handgun, narcotics and assault charges. Why wasn’t he behind bars? ”

Perkins-Moody was preparing to be the maid of honor in her sister's wedding on August 15. Now, the family is planning a funeral for the mother of three, who was about to start a nursing program at Montgomery College.

"We're so angry that he was out and he able to do this to my sister," Ebony Taylor said. "If he would've stayed locked up on the 12th when they had him, this would've never happened."

The suspect and victim began arguing in a vehicle after sending the victim's 16-year-old daughter in to the store to pay for gas, police said. Perkins then shot Perkins-Moody, according to police.

A witness described the victim pleading for her life before being shot. 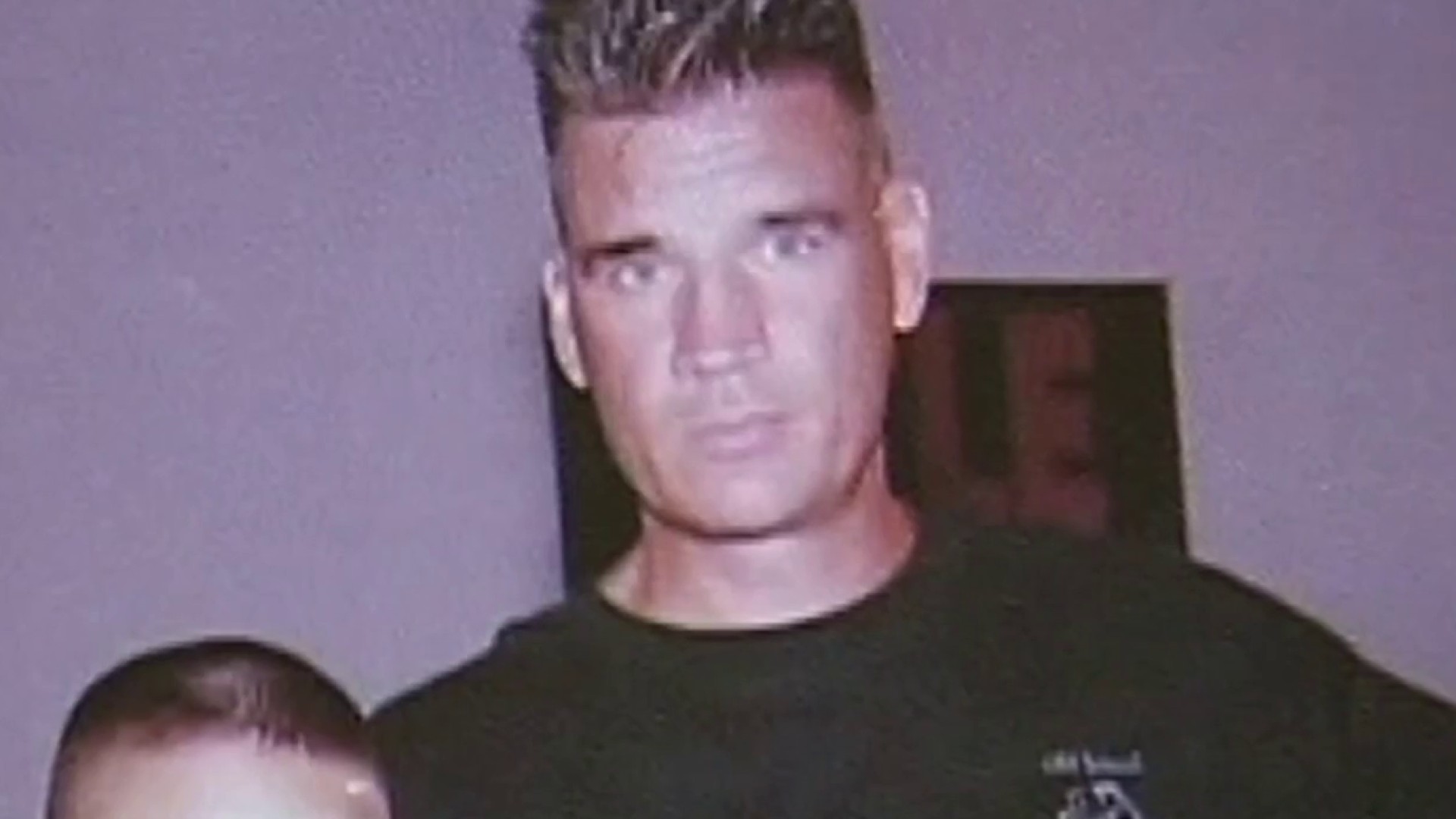 An off-duty Montgomery County Police officer in a marked cruiser heard the shot and approached the vehicle, at which point Perkins shot himself, police said.

Perkins died at the scene. Perkins-Moody was rushed to a hospital, where she died.

The victim's family said Perkins was released from prison in February after serving two-and-a-half years of the eight-year sentence he received in 2012.

Perkins' most recent arrest was last month. At a checkpoint in the area of Interstate 270 and Germantown Road at 2:30 a.m. July 12, police found a gun and drugs in his vehicle. He was charged with driving under the influence and handgun and drug possession offenses.

"The public fully understands the importance of diversion for minor offenses committed by nonviolent offenders, but when dangerous individuals with extensive criminal histories do not face appropriate jail time, the public is unnecessarily put at risk as yesterday’s tragic events demonstrate,” Manger said.

Perkins-Moody dated Perkins for four years, according to the victim's sister. She was planning to leave him and thought she would be able to after Friday, when she expected him to be taken into custody again after a court hearing, her sister said.

"I have three nieces now who -- they don't have a mom," Taylor said, struggling to speak through tears.