Wheaton Volunteer Firefighter Among Those Killed in Baltimore Rowhouse Fire

Kenny Lacayo was a rising star who thrived in Baltimore and wanted to be where the action was at a busy station.

One of the firefighters who perished in a Baltimore rowhouse fire was remembered Monday by the Wheaton Volunteer Rescue Squad, where he also served, for his bright smile and dedication.

Kenny Lacayo and two other firefighters lost their lives in the line of duty when a vacant rowhouse collapsed while they were battling a blaze early Monday, the city's fire chief said. A fourth firefighter was injured. 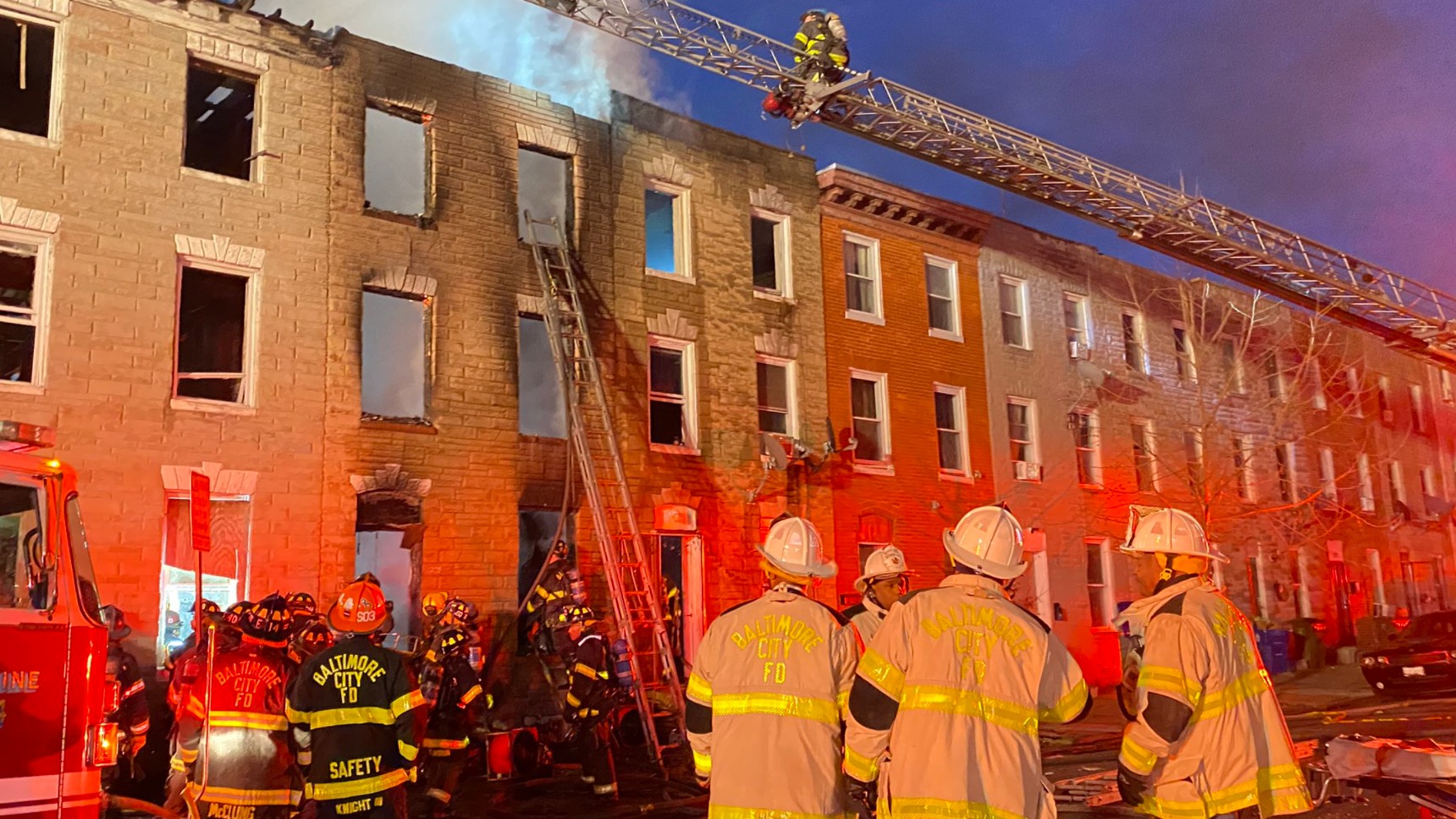 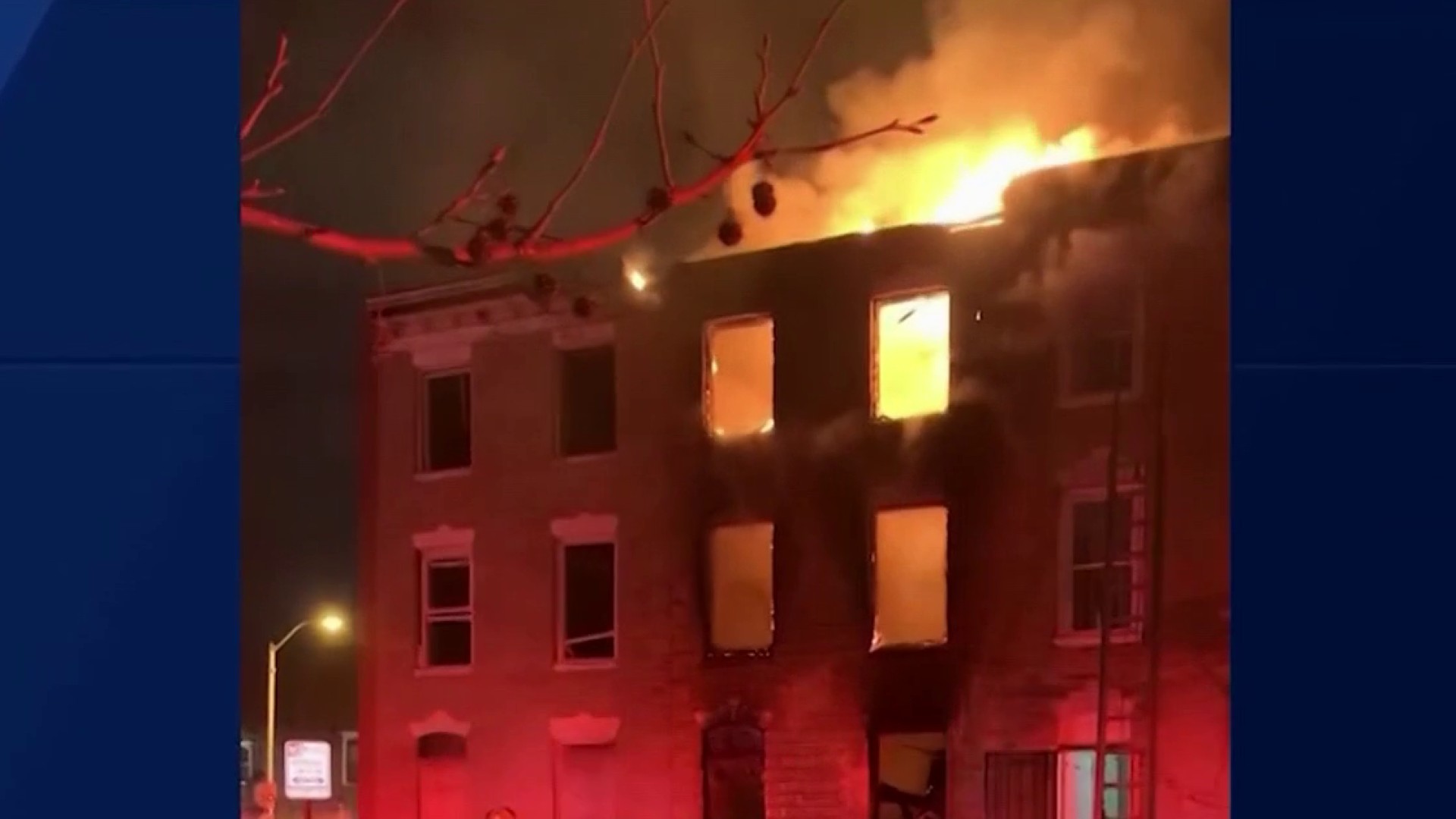 “I would like my son to be remembered as the son of a proud father, loving and caring. He loved his community and the reason I say that is because he loved to help people,” Lacayo's grieving father said.

Black bunting was draped along the front of the Wheaton fire station and inside Lacayo’s locker, where his coat and helmet remained a reminder of his loss.

Lacayo was a "life member" of the station.

“Tragically, this morning was one of those days where everything came together and unfortunately took the lives of several firefighters, including our beloved Kenny,” Wheaton Fire Chief Mark Dempsey said.

Lacayo earned numerous awards during his 11 years volunteering with the fire squad in Wheaton. Dempsey added that he was a rising star who thrived in Baltimore and wanted to be where the action was at a busy station.

“He came to the rescue squad shortly after graduation and he flourished here," he said. "He became a firefighter, became a paramedic, was awarded paramedic of the year."

Lacayo’s life and career were on a promising path, Dempsey said.

“I’m not aware of anybody that didn’t love Kenny. When he became a fireman in Baltimore City, his nickname became Fireman Kenny, because that’s what his persona was. He was a fireman through and through,” the fire chief said.