A Northern Virginia lawmaker publicly shared the tragic story of her brother's death for the first time this week as the House of Delegates debated whether to repeal the "red flag" law.

Democratic Del. Wendy Gooditis has often said her older brother Brian's challenges inspired her to run for office in 2017. But she’d rarely shared the painful details of his death until Monday.

The House was preparing to vote on a Republican-backed bill to repeal the red flag law passed in 2020. The law allows people to notify police if someone with a gun is a danger to themselves or others so authorities can remove the weapon with a judge’s permission.

"We know the violations and infringements of civil rights has occurred with red flag laws many times in Virginia already," Republican Del. Marie March, who represents Floyd County, said on the House floor Monday.

Then, Gooditis rose to speak. She said she didn’t plan the fiery, emotional speech that would soon spill out onto the House floor.

Gooditis told her fellow lawmakers she adored Brian. He was homecoming king and a star athlete in high school. But he was sexually assaulted by a youth organization leader and later suffered from PTSD and alcoholism, she said. 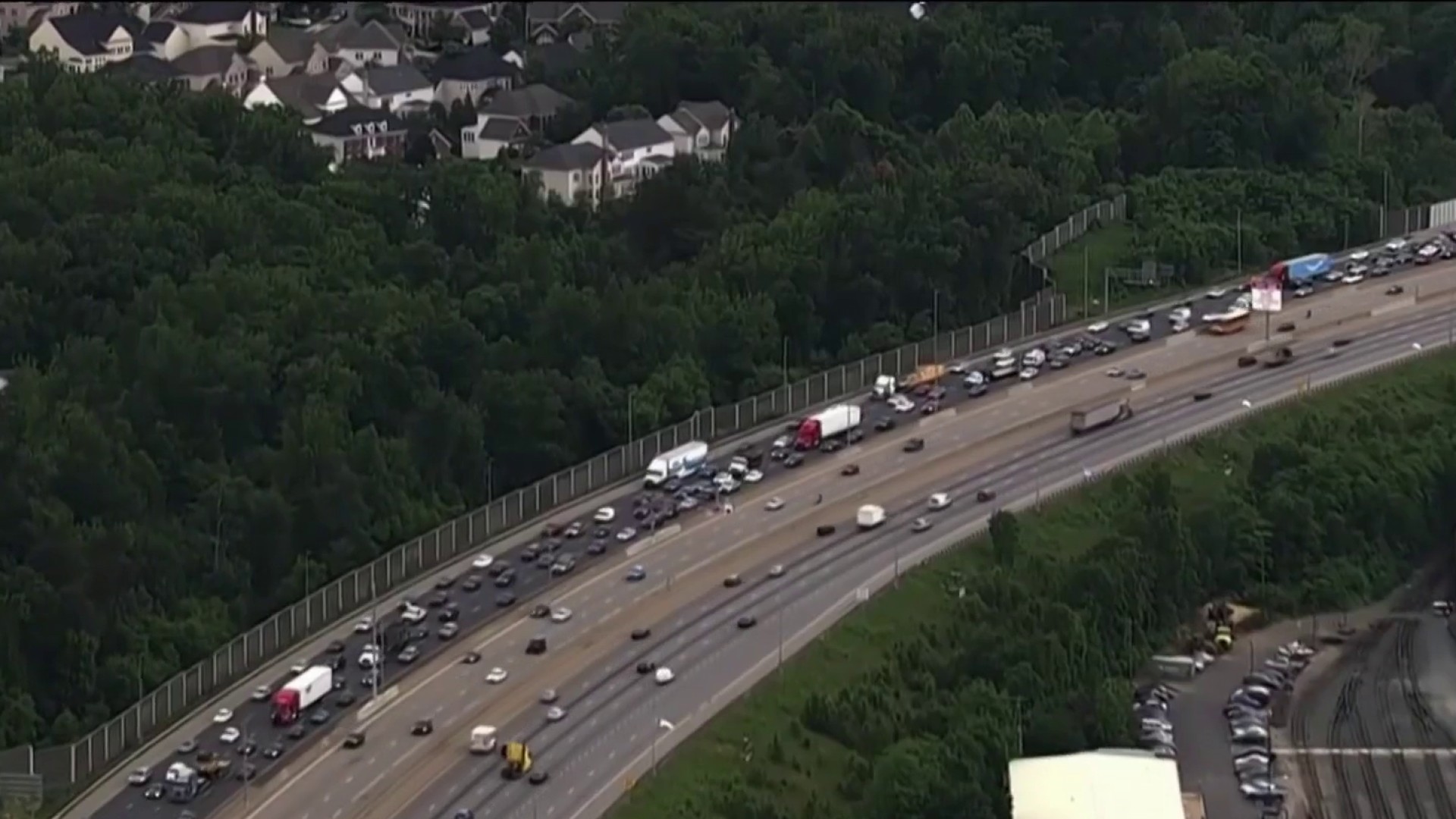 "My brother was beautiful, brilliant, beloved, funny, troubled," she said

A few years ago, she got a panicked call from her parents' Clarke County home. Her brother was drunk and had a gun.

"The sheriff deputy arrived, asked for the firearm. My brother handed it to him," she said.

The deputy worked to calm her brother.

"At the end of 45 minutes, [the deputy] had no choice because of our laws in Virginia a few years ago, but to hand the firearm back to my brother. I no longer have that brother," she told the lawmakers. "A few weeks later he shot himself with that firearm. You think about that as you vote for this bill!"

"I bet it did change some minds, but they're not allowed to vote the way they believe," Gooditis told News4. "I had Republicans coming up to me afterwards and hugging me and telling me they were so sorry to hear it."

She said she expects the Democratic-controlled Senate to block the repeal effort, and she doesn't regret sharing her family story.