An unattended school bus could have plowed into a group of school children Monday morning had it not been for Matthew Knight's quick thinking.

Prince George's County Police said the driver of the bus left it running while elementary and middle school-aged children stood in front of High Point High School in Beltsville around 7:30 a.m.

"Preliminarily, we believe the bus driver left the students unattended on the bus, and then for reasons which remain unclear, the bus started drifting and drifted across Powder Mill Road," police spokeswoman Officer Nicole Hubbard said. 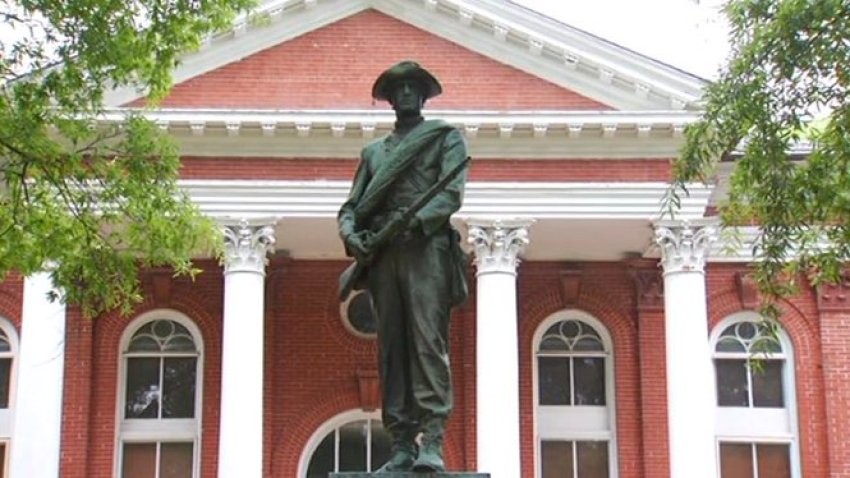 Knight, a reserve Baltimore County officer, was driving in the area when he saw the bus rolling. He said he immediately jumped out of his car and ran as fast as he could to reach the kids.

"I saw the bus looking like it was ready to turn onto Powder Mill Road, when I realized there was no one in the driver's seat," Knight explained. "I got there just as the little boy turned to see the bus strike him. I was able to free him from under the bus."

The 7-year-old boy who was struck by the bus was released from the hospital Monday evening. The driver of the school bus, 61-year-old Arturo Harris, was arrested and faces multiple charges.