Vigil to Honor Student Killed on University of Maryland Campus

A vigil is planned for Monday to honor the Bowie State University student who was fatally stabbed Saturday as he visited the University of Maryland.

Urbanski, a University of Maryland student, is charged with murder and assault. The FBI is helping local police determine whether the killing was a hate crime. Collins was African American. Urbanski is white. 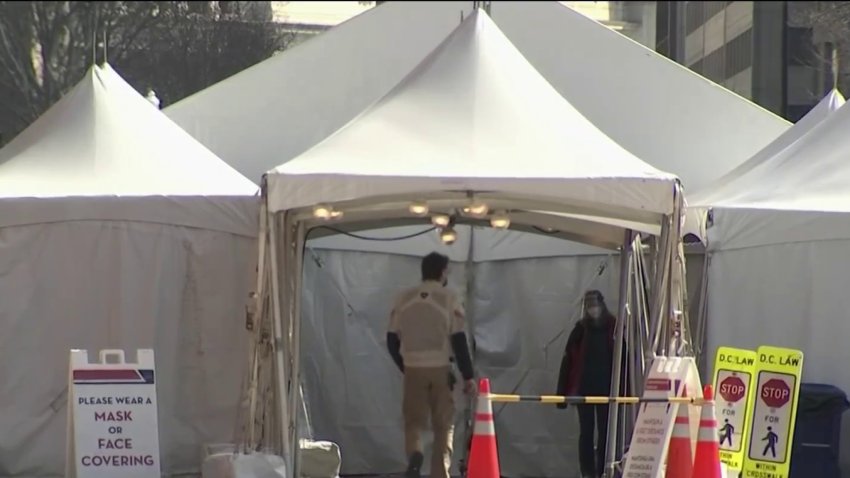 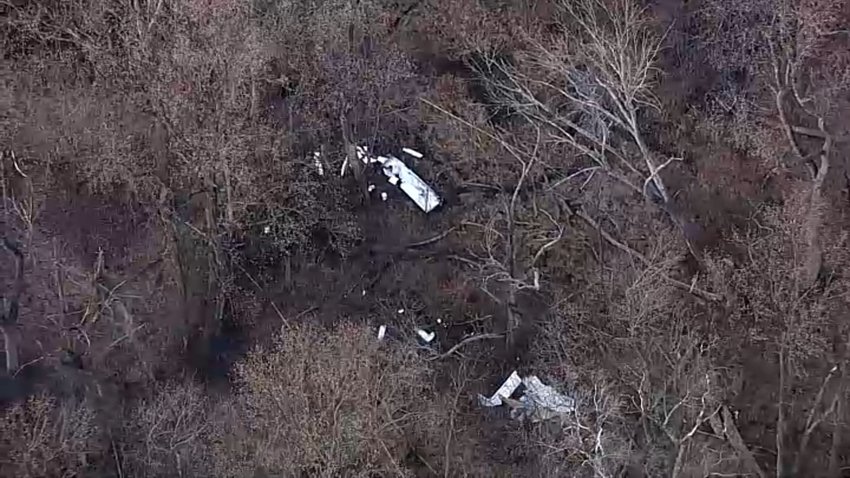 The vigil for Collins is planned for Monday evening at the historically black school's campus, about 10 miles from University of Maryland.

Bowie State spokeswoman Damita Chambers says it's a student-led effort. The school is planning a moment of silence during Tuesday's commencement, when 23-year-old Collins was set to graduate.

Family members told News4 that Collins was recently commissioned as a second lieutenant in the U.S. Army.

Court documents obtained by News4 say Collins was waiting for the university's shuttle bus with his friends about 3 a.m. Saturday when they realized the shuttle bus had stopped running for the night. The three decided to call an Uber and were waiting for one to arrive when they heard Urbanski screaming nearby, according to the documents.

Collins and his friends watched Urbanski as he approached them. According to court documents, Urbanski said, "Step left, step left if you know what's best for you," and Collins responded "No."

Urbanski continued to approach the teens, pulled out a knife with a 3- to 4-inch silver blade and stabbed Collins once in the chest, the documents said.

Police asked the FBI to assist in the investigation after learning that Urbanski belonged to a Facebook group called "Alt-Reich: Nation,'' where members post disparaging material about African Americans and others.

Urbanski is scheduled for a bond review Monday afternoon.