Uncertainty over the reopening of local schools has also jeopardized early morning child care programs for at least 36,000 local students.

A News4 I-Team investigation finds privately run before-school and after-school programs are in limbo regionwide, because they operate inside public school buildings, none of which is guaranteed to be open five-days-a-week for the 2020-21 school year. 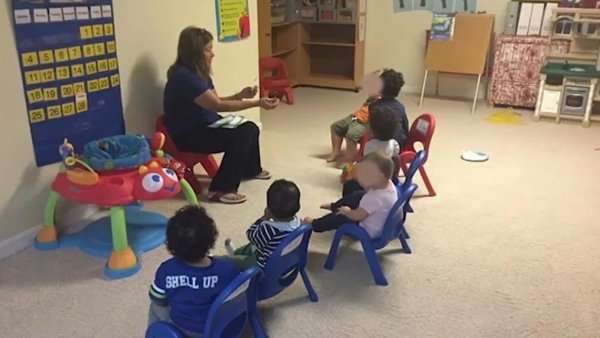 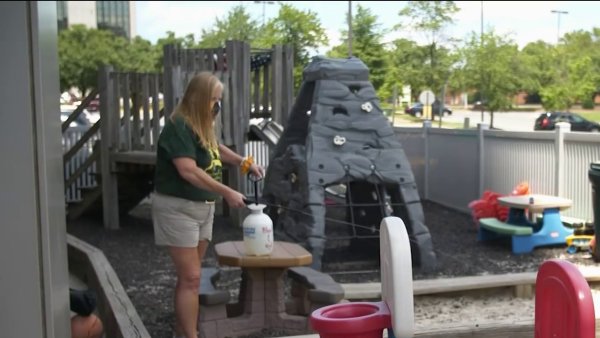 “We have no idea what schools are going to do or how they are going to do it,” said Bob Sickels, who operates the Kids After Hours care program in 24 Montgomery County Public Schools buildings.

Sickels said his program is making contingency plans for the thousands of students it serves, including purchasing increased cleaning supplies and planning for keeping students in limited groups, or cohorts, during the day. But Sickels said he can’t guarantee five-days-a-week programming for families, until school reopening plans are finalized.

Officials in Arlington, Fairfax, Montgomery and Anne Arundel counties acknowledged their private in-school child care programs will be directly impacted by how and when schools reopen, but none of those plans is finalized. Though in an interview with the I-Team, Fairfax County Public Schools Superintendent Scott Brabrand said accommodations will be made to ensure in-school child care programs operate.

In a newly released letter, operators of private before-school and after-school programs asked Montgomery County public officials to meet with – or share plans with – the child care providers. The letter to county leaders said, “We acknowledge the difficulty in returning children to school, yet we have not had any communication, specifically to us as partners, about possible plans for children returning back to school buildings.”

Parents are suffering from the uncertainty, too. Stacy and Neil Loewentritt said their 10-year-old daughter relies on the before-school program at her elementary school in Gaithersburg for morning care and supervision. The couple said it has not received guidance about how many days the program will function in the fall, if at all. The couple said they have no alternative or backup plan for their daughter.

“We have to know what we’re up against during the school year to plan,” Stacy Loewentritt said.