Two Montgomery County kids were recognized as heroes Wednesday after stepping up in two different times of crisis.

Eleven-year-old Holden Speck jumped into action and called 911 after his father, David Speck, 52, blacked out in his Silver Spring home.

In the 911 call, Holden can be heard telling the operator, “I think he’s having a seizure.”

“[He's] a great kid who knew what to do when the time came,” his father said. 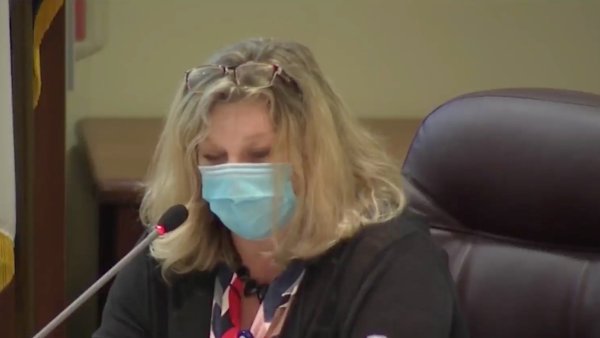 Cortlyn Graham, 12, is a Strawberry Knoll Elementary School safety patrol officer.  She was on patrol when she saw a toddler about to dash into the path of an oncoming truck, so she grabbed the little girl and pulled her away to safety.

“I thought it was just part of my job, I didn’t expect this much attention for it," Cortlyn said.

Cortlyn received a AAA award for her rescue and was featured in a Bethesda magazine article.

“I’m super proud of her. Cortlyn is amazing. She makes straight A’s and she is a just very humble child,” Royal Cole, Cortlyn’s mom, said.

First responders nominated each of them for an award given out by the state of Maryland.