A child riding in the backseat escaped with minor injuries

A massive tree fell onto a moving SUV in Loudoun County on Friday, entrapping and seriously injuring the adult driver and a child.

The two victims and another child were driving along Purcellville Road near Mayfair Crown Drive around 7 p.m. The tree fell, crushing the driver and front passenger's seat of the car, fire officials said.

A child in the backseat was able to escape with minor injuries, fire officials said. 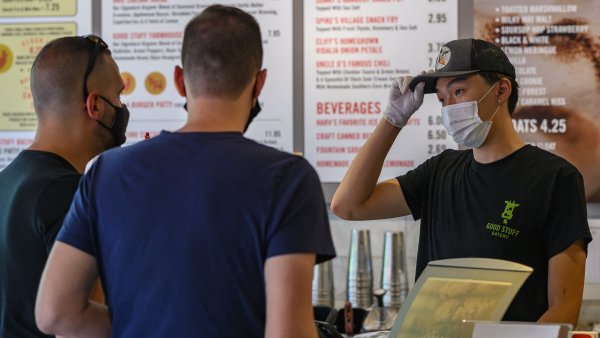 Coronavirus in DC, Maryland, Virginia: What to Know on June 15

Loudoun County Fire worked for more than 45 minutes to remove the injured from the car. They were taken to Fairfax Hospital with critical injuries, fire officials say. Their injuries are described as severe trauma injuries.

The road was closed as crews cleared the scene.