Some Metro riders have been taking advantage of the transit agency's free masks, taking handfuls of them at a time, say multiple sources with direct knowledge of the situation.

The federal government gave Metro about a million face masks, and Metro then prepackaged them and placed them at stations. But if you go to the containers outside the station manager's booth where the masks were supposed to be available, they're all out, because some people have been taking too many.

Face coverings on Metro are required, and riders are supposed to be able to just take one each for free.

According to sources, sometimes the masks are being resold.

"That's the worst thing they can do," said Metro rider Satya Dunnam. "It's for saving lives, you know. Why do you want to make money off it?" 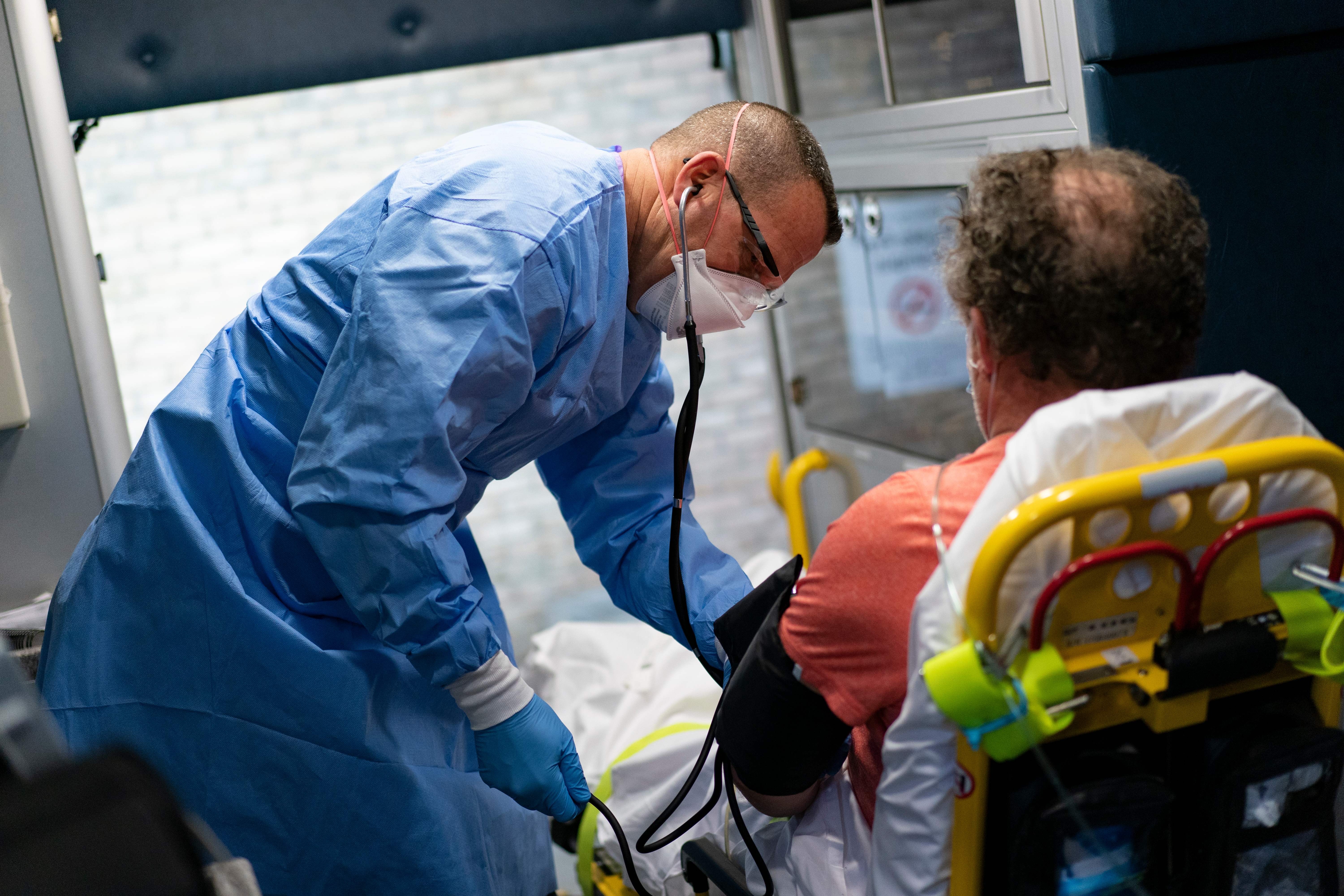 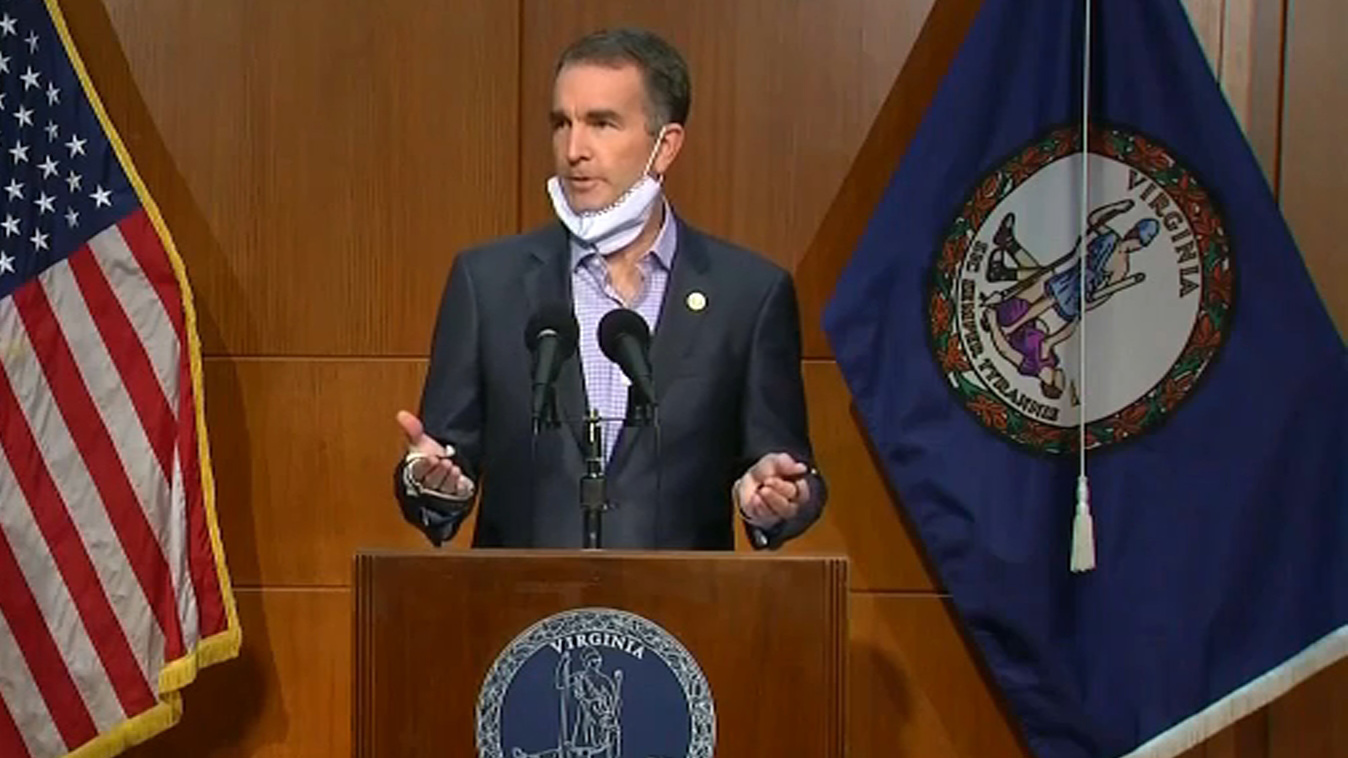 ‘We Cannot Get Complacent': Virginia Gov. Urges Caution on Thanksgiving Amid Virus Surge

The situation has gotten so bad at some stations that the masks aren't even kept out anymore. Instead, riders have to go to the station manager to ask for a mask.

"I think it's bad because everybody needs a mask when they are getting on these trains and things," said Metro rider Simone Carter.

Unfortunately, Carter said, she wasn't surprised to hear about the situation.

"I guess they just want to get a whole lot of them so they have them. But it's not fair for the people that come up and there are no masks," she said. "They come up and it's not there -- it's not fair."

Metro says this is not a widespread issue, and it's not even on the radar for Metro Transit Police. They say the issue is not having an effect on mask distribution.

D.C. police said they haven't heard about any widespread issues with the masks being resold.

"We all need to use our own common sense and protect ourselves and protect others," Wiedefeld said. "So that's what we would expect our customers to do."