2 in Custody After Crash Involving Virginia State Police on I-95: Officials

Two people, a 28-year-old man and a 19-year-old woman, were taken into custody in connection with the incident, authorities say.

Multiple vehicles were involved in the collision just before Virginia Route 294/the Prince William Parkway, in the Woodbridge area, officials said. 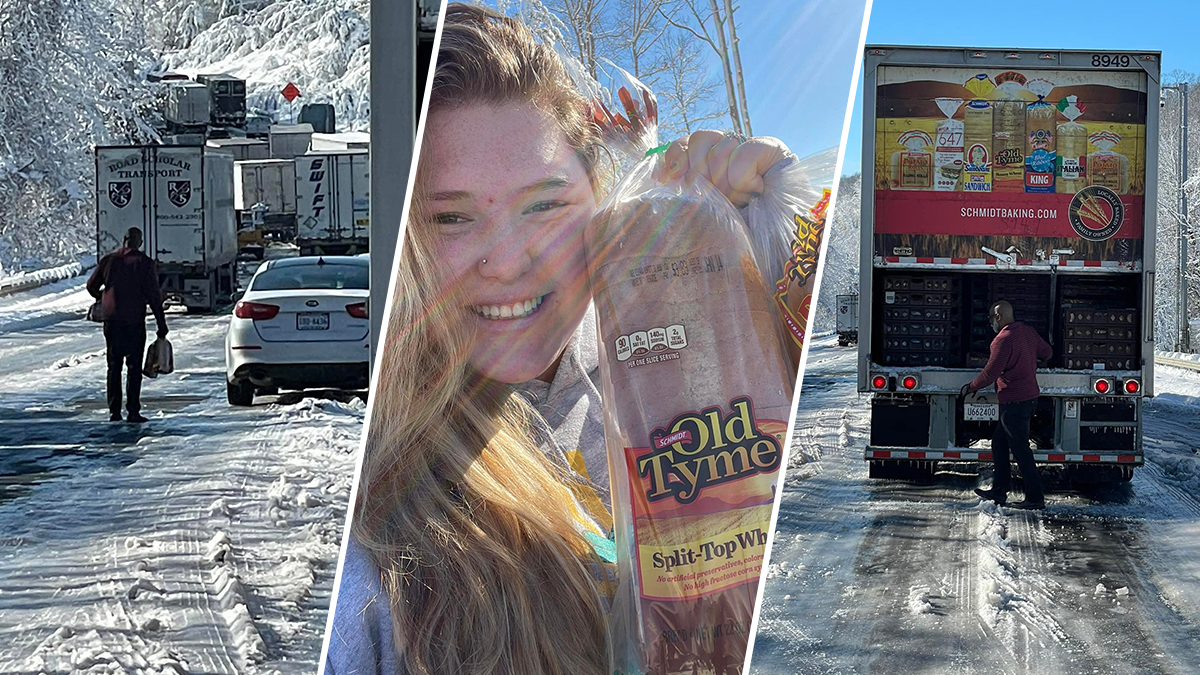 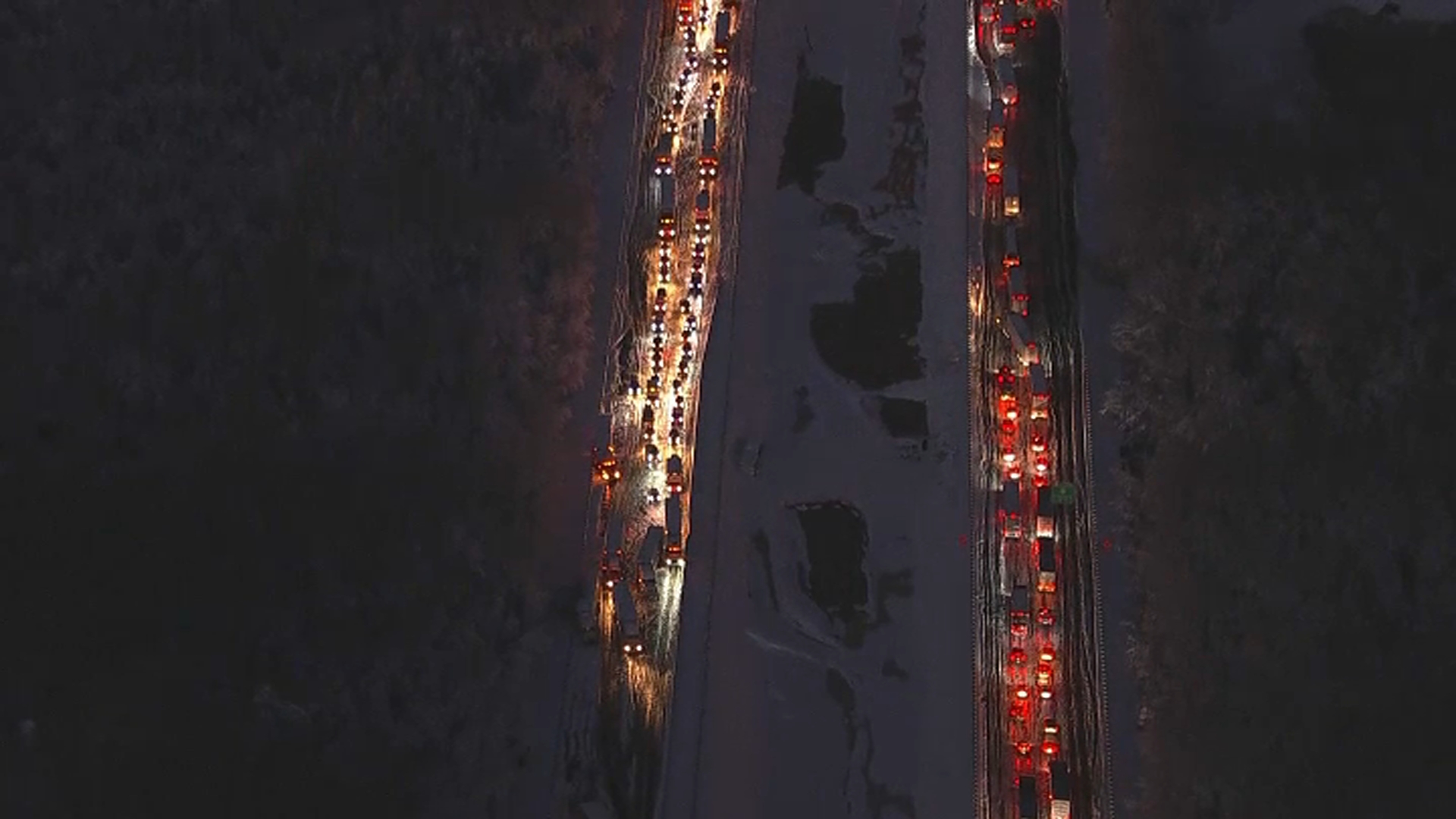 Shortly before 5 a.m., Fairfax County Police alerted Virginia State Police that a 2012 Ford Fiesta that had been reported stolen out of New York was heading south on the Capital Beltway, across the American Legion Bridge. Police say that when a Fairfax County officer tried to stop the car, its driver sped off at more than 100 mph, and police began a pursuit.

As the Ford approached Exit 158 on I-95 in Prince William County, the troopers tried to slow it down and contain it by positioning their cruisers around it. Police say the Ford rammed one cruiser twice, causing the police vehicle to spin out and spark a chain reaction crash involving a total of three troopers' vehicles.

Police said the driver of the Ford kept going, and authorities later found it abandoned in a parking lot in the 2400 block of Prince William Parkway.

Authorities took the man and woman into custody about 8 a.m., not far from where the Ford was found.

Injuries from the crash were reported, but officials didn't immediately confirm how many people were hurt or their conditions.

The Ford was towed from the scene.

Virginia State Police and Prince William County Police were working to determine if there is any connection between the two missing suspects and a silver 2012 Honda Civic that was reported stolen from a home on Paxton Street at about 7:25 a.m. Wednesday. The Honda's Virginia license plates are VHU-7931.

Traffic on I-95 Diverted After Crash

In the aftermath of the crash, traffic was diverted onto Virginia Route 123 before the southbound lanes reopened about 7:30 a.m. Wednesday.

Southbound delays had stretched for 3.5 miles and northbound delays were about 7 miles, due to rubbernecking and two additional crashes, the Metropolitan Area Transportation Operations Coordination (MATOC) Program said.