If you're traveling out of Ronald Reagan Washington National Airport on the long Veterans Day weekend, you may want to reconsider taking Metro.

The Ronald Reagan Washington National Airport and Crystal City stations along the Blue and Yellow lines will be closed from Friday, Nov. 9 through Monday, Nov. 12.

Shuttle buses are scheduled to replace trains between Pentagon City and Braddock Road.

Extra express shuttles will run between Braddock Road and Crystal City and Franconia-Springfield and Pentagon from 5 a.m. to 8 p.m. The shuttle buses will be free.

Workers are set to install new concrete grout pads beneath the rails, which means trains can't move over the tracks, WMATA says.

You can find more information on the WMATA website. 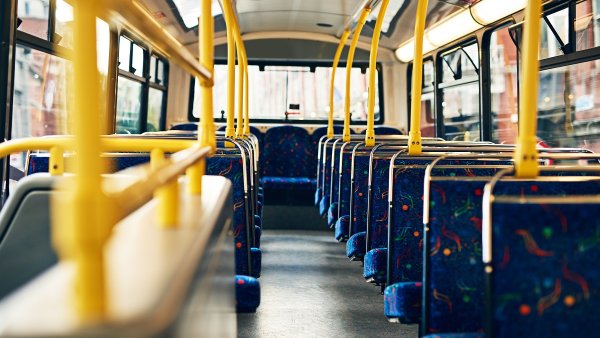 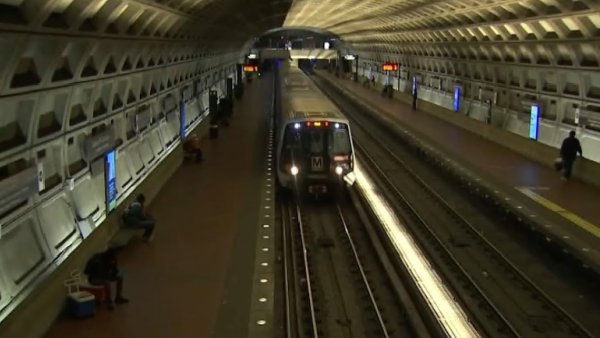 Metro says the work was rescheduled from Nov. 2 through Nov. 5 to reduce the impact on commuters.

Metro released a list of alternate bus and rail routes that may be more convenient for those traveling to Crystal City or Reagan National Airport:

The following information is courtesy of WMATA: