One video from D.C. police shows a suspect point a gun at a worker in a convenience store as the worker frantically hands over the cash drawer

Three men who terrorized workers at stores, restaurants, hotels and gas stations in the District and Maryland for weeks have been arrested, authorities say.

Federal prosecutors announced indictments Wednesday against three armed robbery suspects after 25 robberies this year in throughout D.C., as well as Mount Rainier and Silver Spring in Maryland.

Stephon Harrigan, 28, his brother, Aaron Harrigan, 26, and Tavarus Thompson, 28, all of D.C., face federal conspiracy charges. It wasn’t immediately clear if they have lawyers.

"When your dry cleaner's gets robbed at gunpoint, when your neighborhood pharmacy, when your business gets robbed - that's, it's very unsettling to the community," Metropolitan Police Department Executive Assistant Chief Ashan Benedict said at a news conference Thursday.

The U.S. Attorney’s Office for D.C., the Metropolitan Police Department and the FBI’s Washington Field Office collaborated on the case.

The men are accused of robbing stores and other businesses while armed with guns. They wore dark clothing, masks and gloves, prosecutors said.

One video from D.C. police shows a suspect point a gun at a worker in a convenience store in the 3400 block of 18th Street NE as the worker frantically hands over the cash drawer.

Another video shows a suspect point a gun inside a hotel during a robbery in the 1600 block of New York Avenue NE.

In some cases they allegedly used stolen vehicles to get away.

Overall reports of crime in D.C. are up 11% this year to date, compared to the previous time last year. Robberies are up 45%. 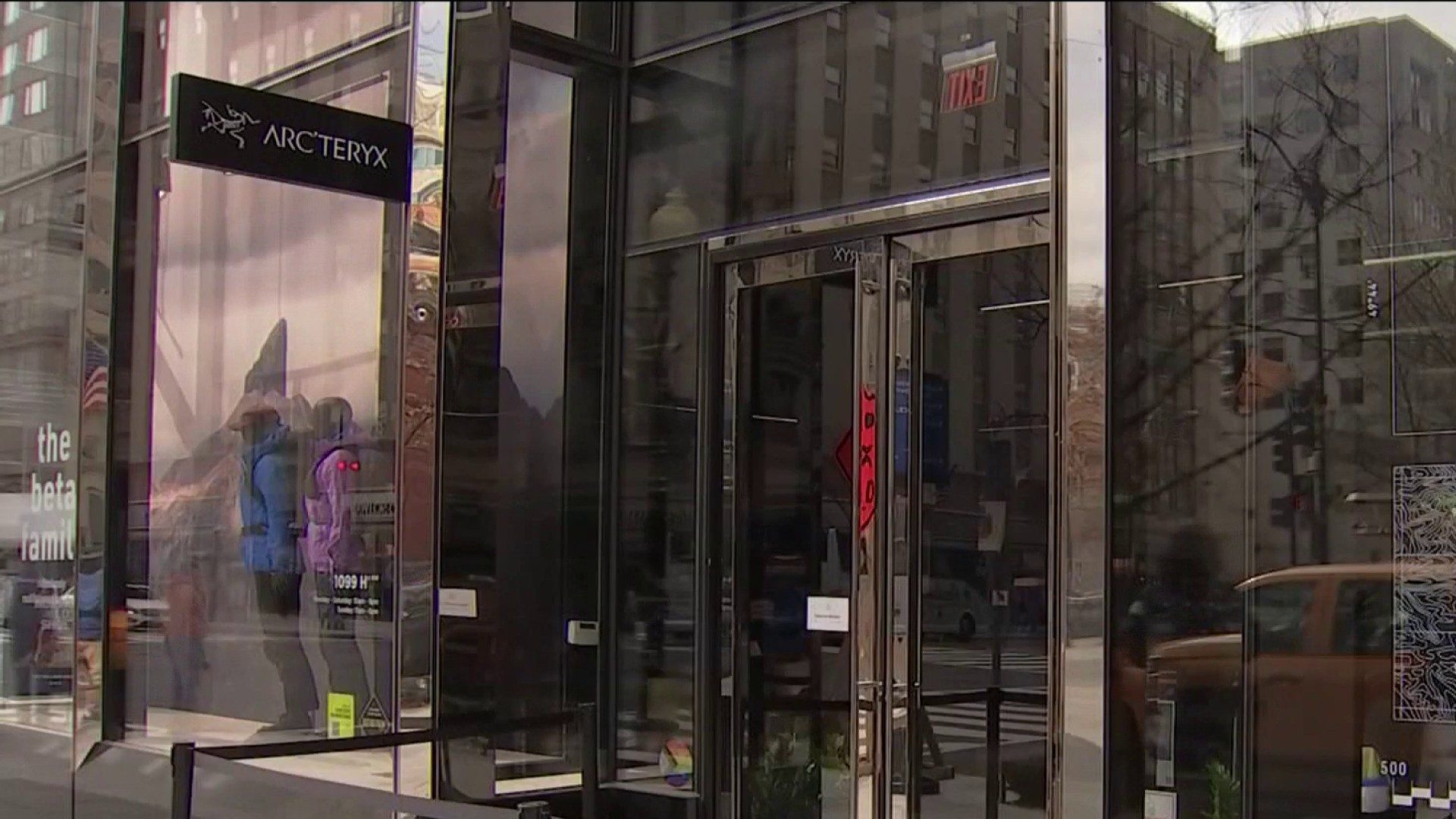 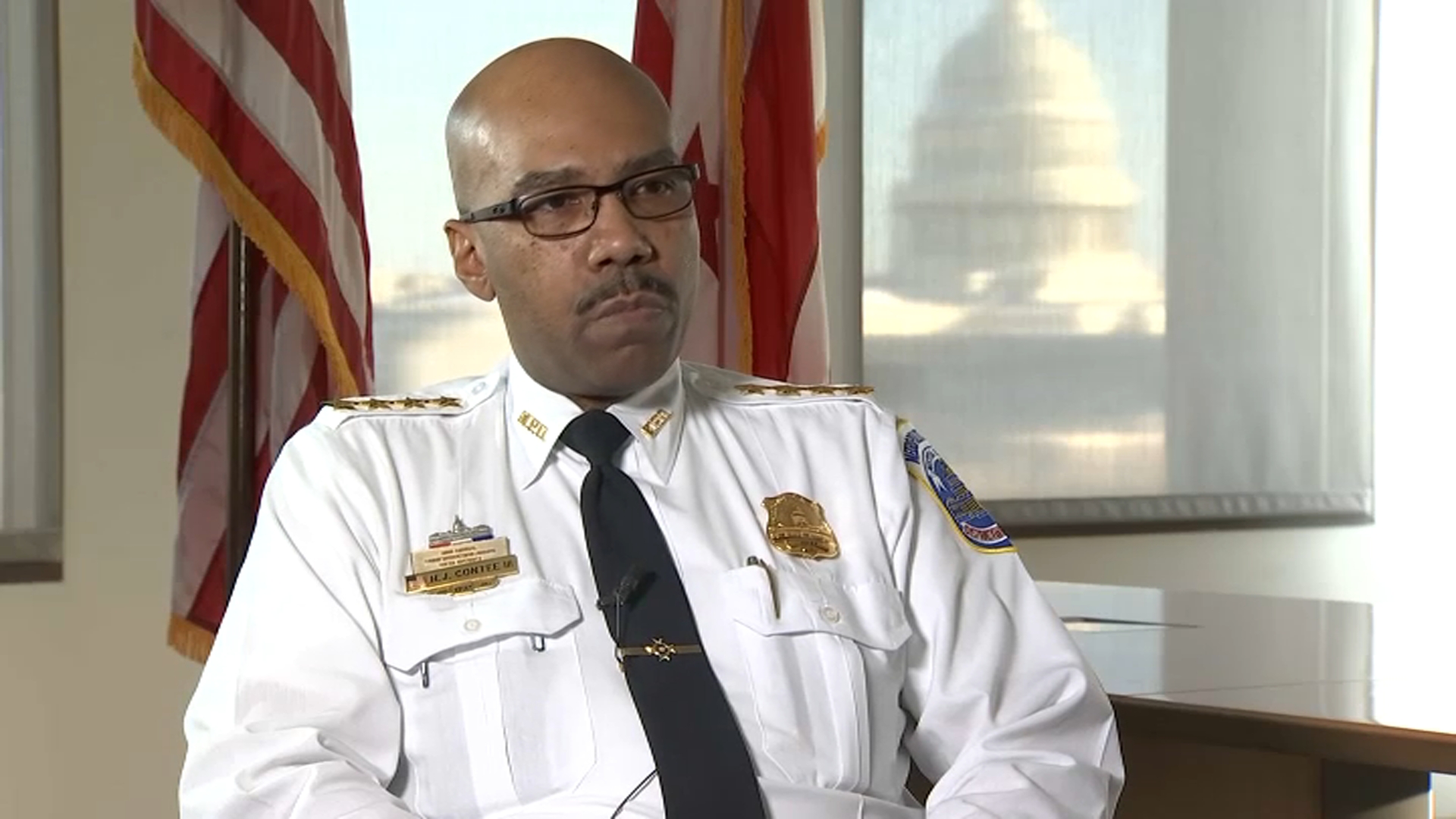 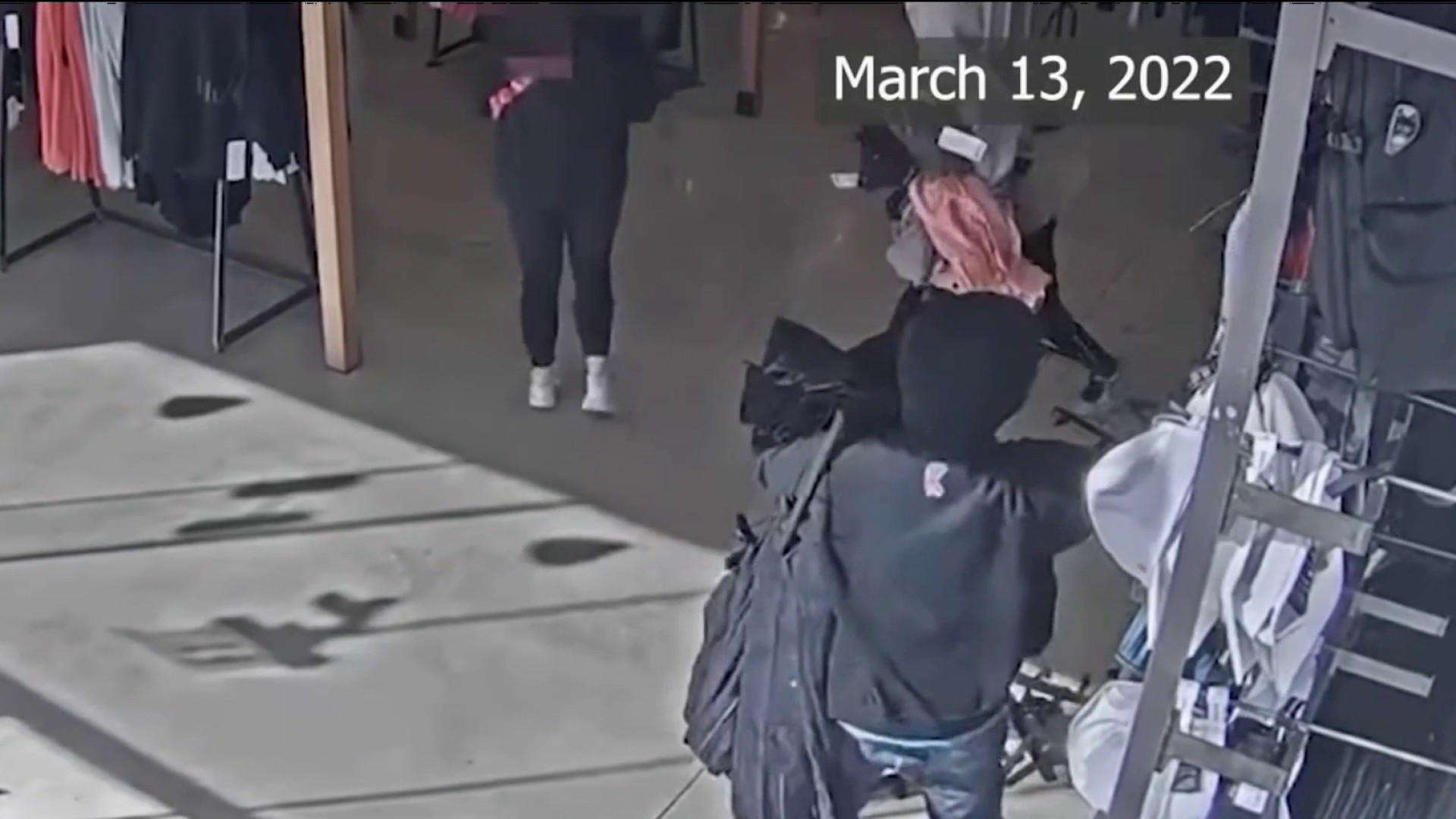 Commercial Break-Ins and Theft on the Rise in Navy Yard