The quake with a preliminary magnitude of 2.1 could reportedly be felt nearly 50 miles away in Charles County

The quake with a preliminary magnitude of 2.1 occurred at about 2:10 a.m. It was centered in Clarksville, about 15 miles southwest of Baltimore, and was about 2.1 miles deep.

About five hours later, the agency had received more than 300 reports through its website from people who felt the temblor across the region, including 47 miles to the south in Charles County and 37 miles to the northwest in Frederick County. Earthquakes Strike Near Coast of Japan 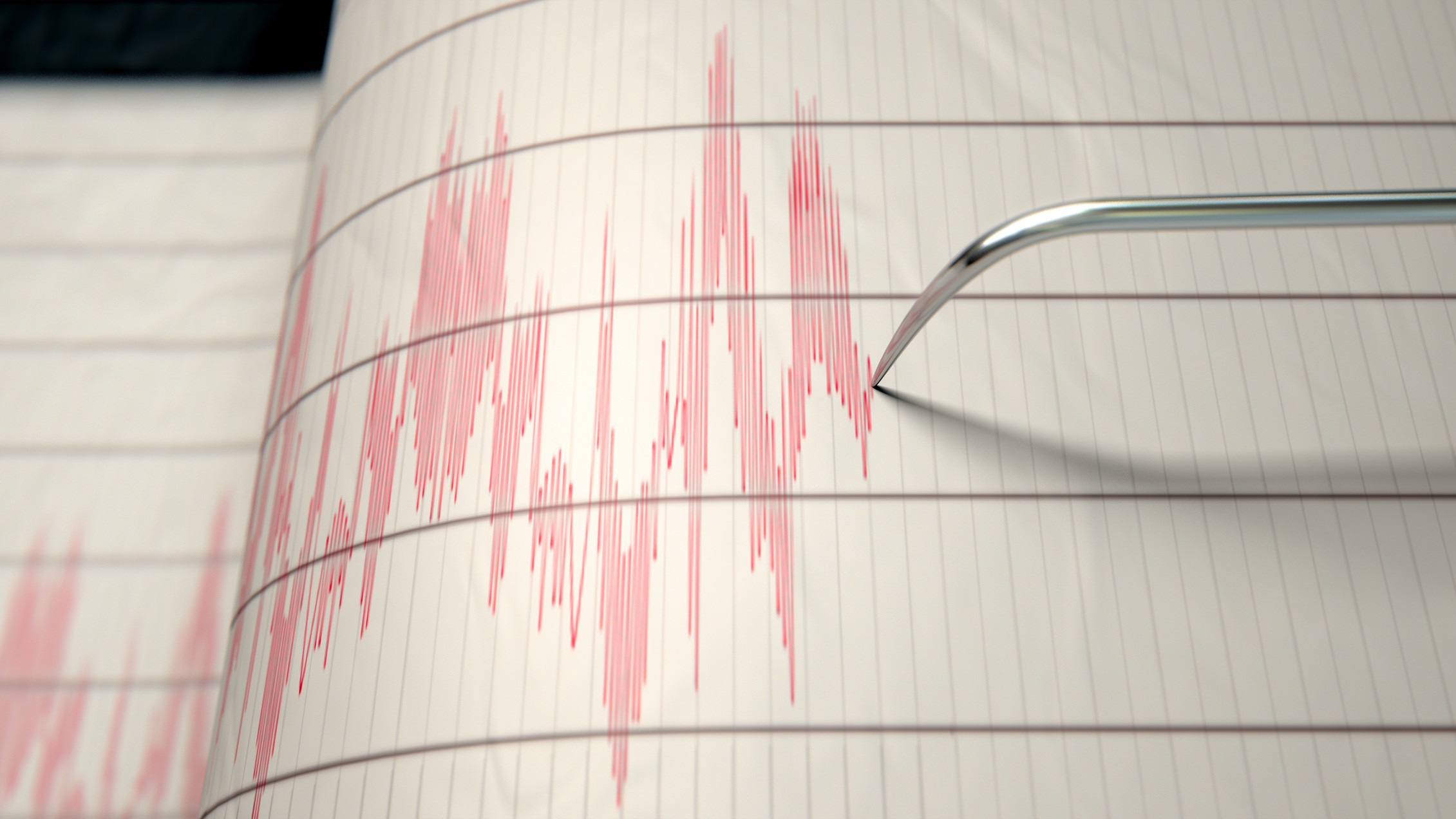