A move on Capitol Hill brings D.C. residents closer to being able to legally buy marijuana for recreational use.

D.C. voters approved recreational marijuana seven years ago but Congress imposed limitations. What came to be known as the Harris Rider, named after Rep. Andy Harris (R-Md.), barred the District from implementing the law.

Mayor Muriel Bowser’s office said the removal of that language will let D.C. leaders determine how to spend D.C. funds.

“The Senate appropriations bill is a critical step in recognizing that in a democracy, DC residents should be governed by DC values,” Bowser’s office said in a statement. “As we continue on the path to DC statehood, I want to thank Senate Appropriations Committee Chair, Senator Patrick Leahy, our good friend and Subcommittee Chair, Senator Chris Van Hollen, and, of course, our champion on the Hill, Congresswoman Eleanor Holmes Norton, for recognizing and advancing the will of DC voters. We urge Congress to pass a final spending bill that similarly removes all anti-Home Rule riders, allowing DC to spend our local funds as we see fit.” 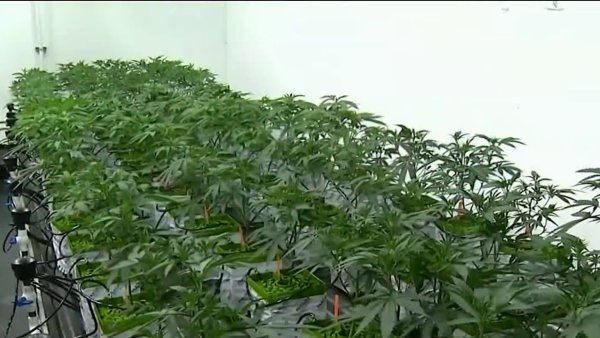 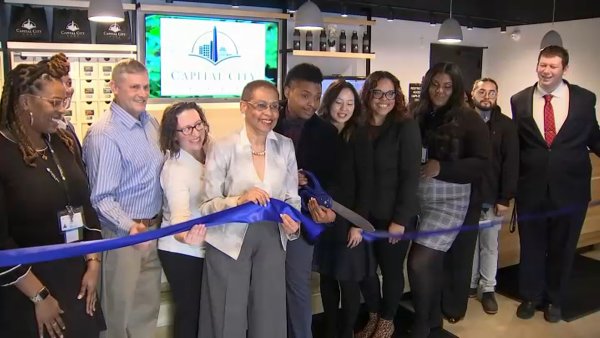 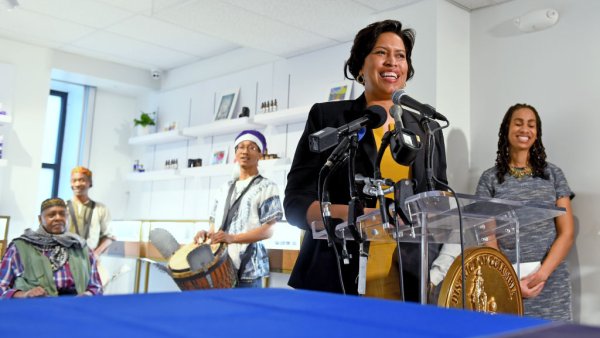 The absence of the Harris Rider is major, pro-marijuana activist Adam Eidinger said.

“It’s been a seven-year struggle to get to this point, to remove this rider, and Democrats have been helpful. They really delivered last night,” he said.

“We have to move forward, and the Congress helped us last night — actually did something for D.C. last night,” he added.

Eidinger led the effort to pass Initiative 71, which made recreational marijuana use and possession legal for adults.

Without federal lawmakers blocking pot sales in D.C., the mayor and D.C. Council could set taxes and regulations. The bills still need to be approved by the Senate and in a Congressional conference committee. The Harris Rider still could be added by Republicans during negotiations.

D.C. Council Chair Phil Mendelson is set to begin public hearings next month on recreational pot sales. He said the absence of the Harris Rider is a step in the right direction.

“We hope that, as the bill moves through the Senate, no rider language is inserted so we can honor the will of District voters and set up a safe, equitable recreational cannabis market,” Mendelson said in a statement.

Legalizing the sale of marijuana in D.C. is a criminal justice issue, Eidinger said.

“We’re going to stop putting people behind bars. That’s what this is really about. We’re still arresting people selling cannabis in this town,” he said.

If Congress does allow the law to go into effect, sales could begin early next year.

What Marijuana Use and Possession Is Legal in DC?

Go here for full info from the Metropolitan Police Department.