The city of Seat Pleasant must pay half a million dollars to a D.C. National Guardsman after a jury found one of its officers responsible for excessive force and violating the Guardsman's civil rights during a traffic stop.

Bodycam video of the incident shows how the traffic stop ensued. Eubanks was not armed, his hands were up and he followed commands.

“Help, help," he cried from the ground. 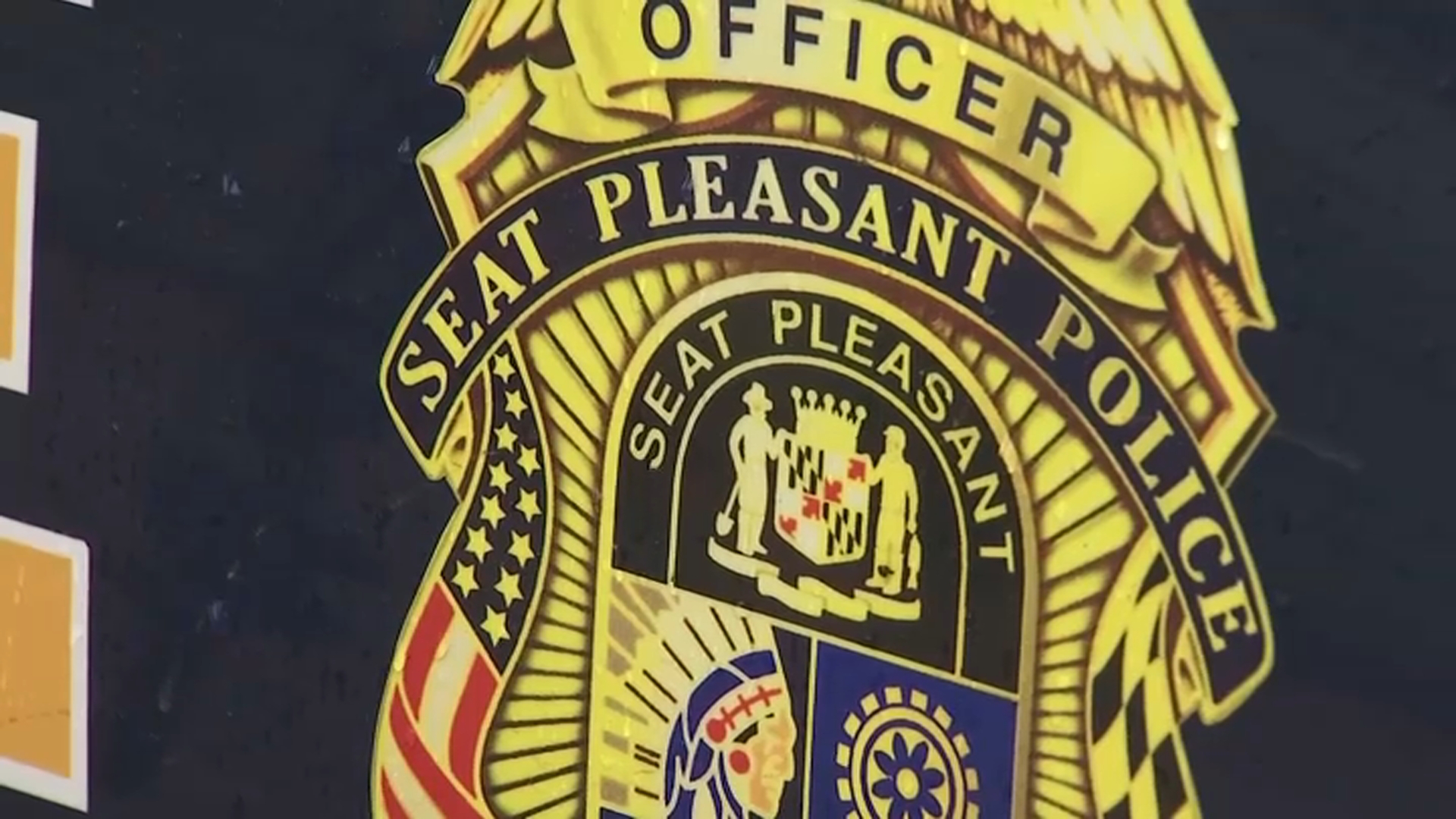 Seat Pleasant Police yelled, cursed, intimidated and used a taser on him anyway.

Eubanks can be heard screaming as the taser discharged.

After a four-day civil trial, a jury found on Tuesday that Officer Marcellus Loving used excessive force and violated Eubanks’ civil rights. The city has to pay half a million dollars in damages.

“Both officers at one time or another told their supervisor that Mr. Eubanks stopped his car, jumped out in a fighting stance and started fighting with them,” said attorney Thomas Stovall II. “We don't know where they got that from.”

During an investigation into the Eubanks case, News4 was first to obtain other body camera videos showing Loving's troubling pattern of interactions.

“I'm not gonna touch your back pockets that's where your a-- is at. I don't want you saying I sexually harassed you,” Loving said in one of the videos.

In another, he appears to FaceTime a friend and show them a naked man under the influence. “Look at this s---,” Loving said.

When asked in June if Loving was one of his good officers, Seat Pleasant Police Chief Devan Martin said, “I believe that PFC Loving adds attributes to the department, and I think that that's probably a fair characteristic of PFC Loving."

About bad officers in his department, Martin also said then: "At a certain point you have to say what is in the best interest of the government and best interest of the community, and when you are at that point, it's okay for leadership sometimes to help people be successful somewhere else."

In response to that interview, Stovall said "there's no discipline in the City of Seat Pleasant."

Eubanks’ attorney said his client is still traumatized by what happened and had a difficult time reliving it in court.

“The major injury to him is to his mental psyche. It's not something you can see. You don't see a cut on his brain,” Stovall said.

Loving is still employed with the Seat Pleasant Police Department. He is on administrative duty and not allowed to have public contact because of a separate incident.

The other officer involved in Eubanks’ traffic stop was not found responsible for any wrongdoing and is now employed with another police department in Prince George's County.

News4 reached out to Seat Pleasant's chief and the city's attorney for comment. They have not yet responded.