RNC Receives VIP Tickets to Trump's Fourth of July Celebration; DNC Does Not

An official with the Democratic National Committee told NBC News the organization has not received tickets to the VIP section for President Donald Trump’s Fourth of July celebration, “Salute to America,” as of Tuesday morning.

However, a spokeswoman from the Republican National Committee confirmed Monday that the RNC has already received their ticket allotment for the VIP section of the event.

This discrepancy was revealed just days before the typically nonpartisan Independence Day celebration is set to take place.

The capital’s holiday plans changed this year when Trump announced the festivities would include military demonstrations and flyovers, a different location for the fireworks, and a presidential speech at the Lincoln Memorial. The president first announced “Salute to America” in February, but D.C. officials did not receive details about the event until mid-June.

The White House usually provides an allotment of tickets for White House events to each party’s national convention, which then distributes them to members as they see fit. Other ticketed celebrations include Christmas decoration viewings and garden tours in the spring and fall.

“Salute to America” is free and open to the general public, but there is a ticketed section near the front for VIPs. Ticket perks include standing areas with a better view or, in some cases, seating.

The RNC spokeswoman said several of the tickets they received went to top donors, but the RNC would not comment when asked how many tickets went to donors or how large the total allotment was. 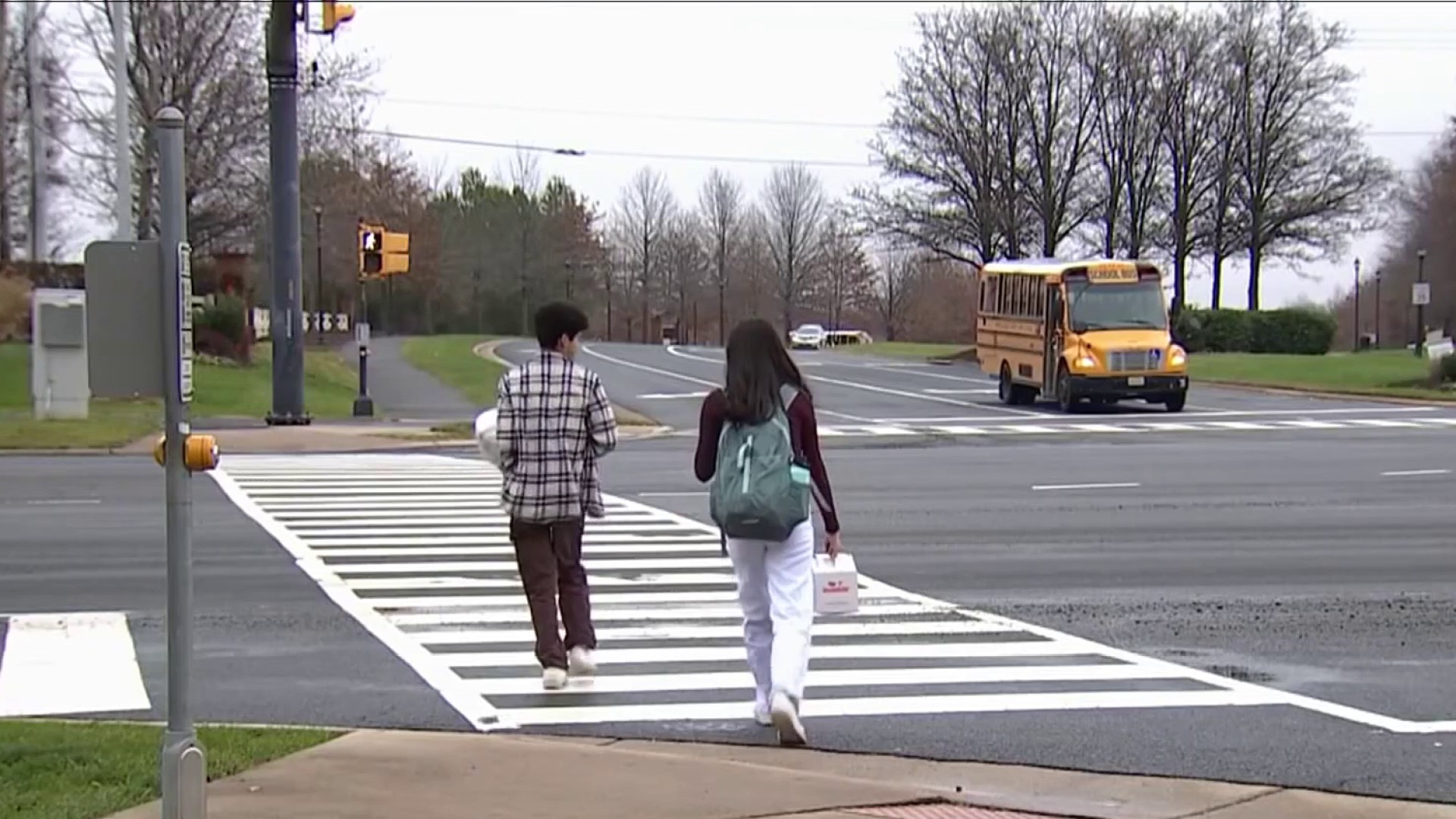 The latest announcement from the White House about the event came Monday, when Trump said a display of U.S. military tanks would be part of the celebration. U.S. Park Police Chief Robert MacLean said early Monday he could not confirm the presence of tanks, but an Associated Press photographer saw at least four tanks on a flatcar in a railyard in Southeast Washington later in the day.

Earlier in the week, Trump said he thinks the speech he will deliver from the Lincoln Memorial could reach all Americans, but followed up his comments by stating that the Democrats’ health care plan will “destroy the country.”

White House officials have stated previously the event will still be nonpartisan.

When contacted about the ticketing discrepancy, the White House Press Office said that “Salute to America” is free and open to the public and that it is not a ticketed event. Tickets are available for the VIP section but are not required for attendance.

“Any suggestion that this is a ticketed event is false,” the White House Press Office spokesman said.

When pushed about the fact that the RNC has received tickets for the VIP area but the DNC has not, the spokesman repeated his statement that the event is free and open to the public.