Virginia's public schools, which have long enjoyed a reputation for academic excellence, have experienced a yearslong trend of declining student performance exacerbated by the coronavirus pandemic, according to a critical state report released Thursday.

A review of recent testing and other K-12 data presents a sobering picture, suggesting “overall high-average performance” has masked achievement gaps and poor reading proficiency and college-readiness measures, GOP Gov. Glenn Youngkin and administration officials said. The state has wide gulfs between performance on state tests and benchmarks for a national assessment, its number of high school students earning college credit in advanced courses is slipping, and a growing number of students are leaving public schools altogether, the report found.

“We believe that this data makes an irrefutable case that the state has not been serving every child and every community in the Commonwealth as well as it needs to,” Secretary of Education Aimee Rogstad Guidera said in a call with reporters.

The report did not mention Virginia's two previous governors, both Democrats, by name. But officials said decisions made over the past decade had lowered educational standards — including the state's school accreditation requirements — and reduced transparency.

Virginia's governor is getting pushback from educators, celebrities and others for an email set up to investigate schools. News4's Drew Wilder reports.

“Decisions made at the state level created confusion in Virginia education and downplayed troubling trends. It is noteworthy that the rhetorical emphasis on equity coincided with the widened gaps in student achievement,” Jillian Balow, Virginia Superintendent of Public Instruction, said in the report.

Youngkin ordered the report as part of his first executive order, which was issued the day he took office in January. The former private equity executive and political newcomer campaigned heavily on education issues — including a greater push for school choice — and his victory over Democrat Terry McAuliffe has been widely attributed to his ability to harness parental frustration over curriculums and school closures.

“Parents across the Commonwealth spoke loudly last year. They want us to restore excellence in education. They want to give their children best-in-class opportunities. And that is what we’re all here to do,” he said Thursday.

The report shows “once again” that Youngkin, whose administration earlier this year moved to roll back policies related to diversity, equity and inclusion in the state’s public education system, "wants to take us back to the days of Jim Crow,” said Louise Lucas, chair of the Senate education and health committee.

Virginia Gov. Glenn Youngkin is promoting a new email address parents can use to make complaints or voice concerns about school issues.

According to the report, Virginia students have wide gaps between how they perform on state reading and math assessments compared with the grade-level proficiency benchmarks on the National Assessment of Educational Progress, a federal assessment also known as “the Nation’s Report Card.”

That gap was even greater for Black and other minority students, the report said. For instance, 71% of Black fourth graders demonstrated proficiency on the 2019 math Standards of Learning tests compared to 26% on the national assessment.

The report found the number of home-schooled students soared during the pandemic but that thousands opted not to return to public school, despite the return to in-person instruction. That's in line with a national trend.

Virginia fell from third in the country in 2014 to 9th in 2021 in terms of high school graduates who earned college credit on Advanced Placement exams, the report found. And it said 45% of all Virginia public high school seniors in 2019, including 76% of Black and 56% of Hispanic students, could not demonstrate “college readiness” in math on the SAT.

The report found evidence of “literary deficiencies,” such as the fact that 42% of second graders scored below a state reading benchmark in the fall of 2021, a data point Youngkin called “heartbreaking.”

The report asserted that the problems predated the pandemic, which further exacerbated them. It cited a recent study of 11 states that found Virginia showed the greatest decline in state assessment pass rates. 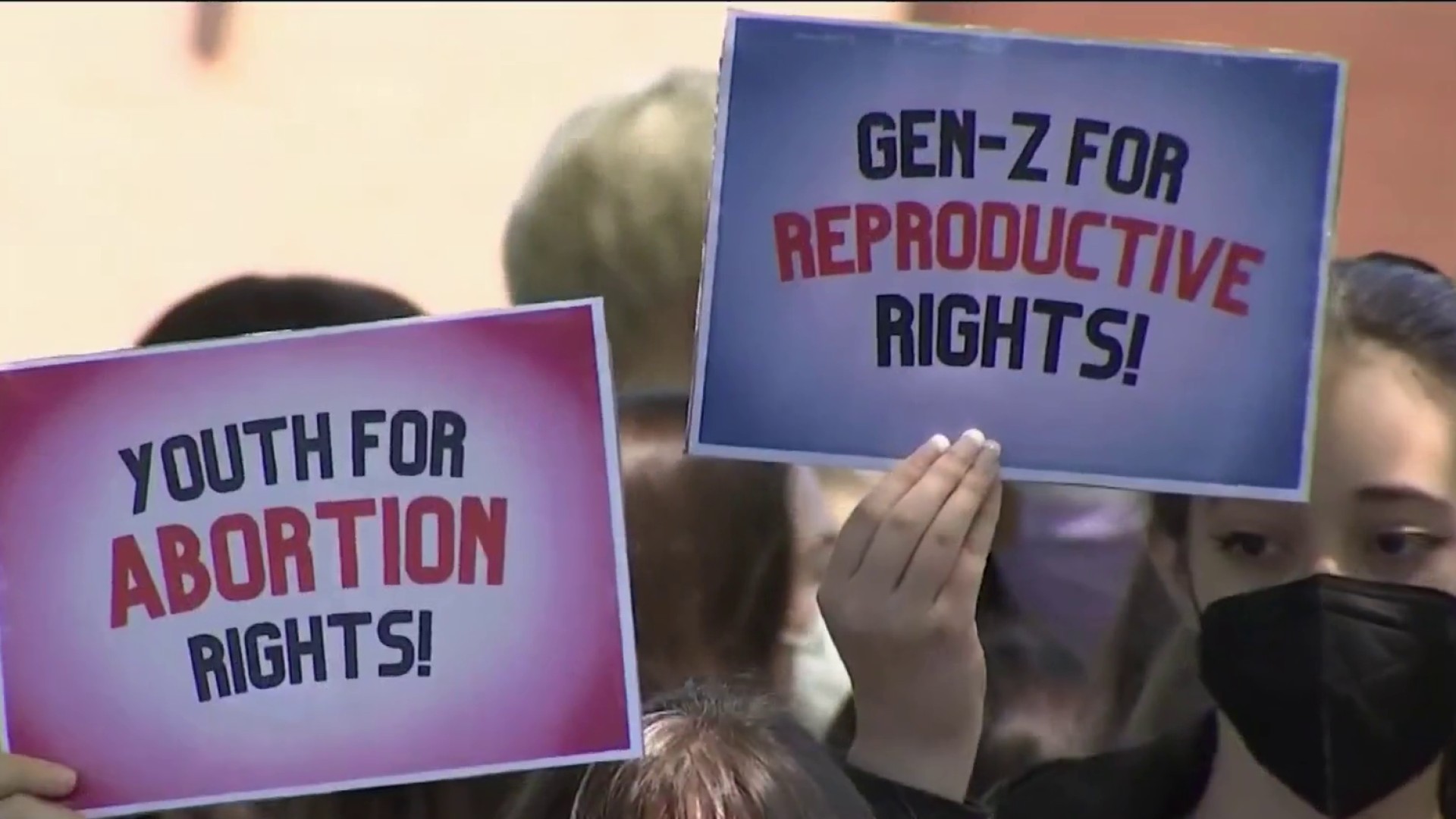 The Virginia Education Association, a union that represents more than 40,000 educators, criticized the report's methodology, saying it used anomaly years to assert trends, highlighted a stale analysis in lieu of more current data, and ignored variables like years when testing standards and formats changed.

VEA President James Fedderman said in a statement that the report disrespected and belittled the work of educators and was clearly “political in nature.”

Youngkin said Thursday that no one should try to refute data that's “overwhelmingly clear.”

“What I think happens oftentimes in moments where challenging news is delivered is, there ends up being this debate about, ‘Well, is it this data point or that data point?’" he said.

The governor and other administration officials said the report was not intended as an attack on teachers and other school employees, whom they credited with doing heroic work.

Former Gov. Doug Wilder, a Democrat and the nation’s first elected Black governor, attended Thursday’s event unveiling the report and in brief remarks afterward vouched for his confidence in Youngkin.

Youngkin and leaders of both legislative chambers have said they want to pass a budget that boosts teacher pay and public education funding. Budget talks between Senate Democrats and House Republicans have been ongoing for months, and Youngkin urged them again Thursday to finish their work quickly.