In some cases, residents' homes were entered, the Loudoun County Sheriff's Office said

A Loudoun County family was sound asleep when someone tried to break into their home early Tuesday morning, authorities said.

This was just one of several reports to the Loudoun Country Sheriff's Office of a person rummaging through cars and attempting to break into houses.

In one instance, someone went from a car to a home, where a resident was sleeping.

The suspect found the keys inside of the unlocked car in the driveway and attempted to open the resident’s front door at 4:30 a.m. 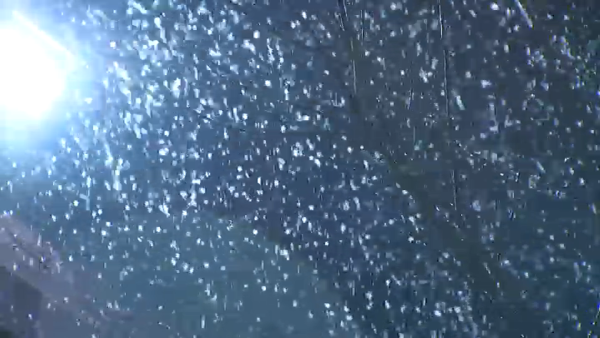 The suspect never made it inside but stole the car and ditched it later, around the corner.

"We're still a little, like, paranoid about staying here at night. We had a hard time sleeping last night," the victim said.

Another Sterling resident reported that someone tried to break-in into their car two nights in a row.

"It's crazy. We haven't had this here for a long time. This was surprising to us to see this person come early this morning and yesterday as well," the man said.

In one of those cases, the suspect got into a vehicle outside a home. They couldn’t find any car keys but found a garage door opener. The suspect used it to enter the home while the family was sleeping, and stole a woman’s purse.