"The NFL should not be allowed to encourage employees to come forward at great personal and professional risk to speak to investigators, only to sweep the results of that investigation under the rug" former employees said in a letter to NFL owners

One day after NFL Commissioner Roger Goodell said the league would not release a report on the investigation into the Washington Football Team, an outlier has emerged.

Mark Davis, the owner of the Las Vegas Raiders, now says he would like to see the findings.

Davis joins the NFL Players Association, some members of Congress and former employees of Washington Football who are demanding to see what the investigation uncovered.

Pressure is building to release a report on allegations of widespread harassment and abuse of women who worked for the team three months after the NFL announced it fined the Washington Football Team $10 million and owner Dan Snyder would step away from daily operations.

NFL Commissioner Roger Goodell said making the results public would endanger the anonymity of those who reported the toxic culture within the team.

In a letter hand-delivered to the New York hotel where the NFL owners are meeting this week, 12 former team employees wrote:

"The NFL should not be allowed to encourage employees to come forward at great personal and professional risk to speak to investigators, only to sweep the results of that investigation under the rug."

"If the NFL discloses the results of the investigation and takes meaningful steps to address the underlying problems, that will send the message that the League does not tolerate misogyny and abuse," the letter states.

Ana Nunez, a former Washington Football Team employee who participated in the investigation of the alleged harassment and abuse, and Melanie Coburn, another former employee, delivered the letter.

"I am feeling definitely a mix of emotions right now," Ana Nunez, who participated in the investigation into the WFT's reports of harassment and abuse, said. News4's Shomari Stone reports.

"I have support from so many people, people that I didn’t expect, my friends, family, the other women who have come forward," Nunez said.

The fine on Snyder is not good enough, she said.

"I am feeling definitely a mix of emotions. Right now there's definitely emotional exhaustion," Nunez said. "I feel a little disappointed, but I’m also not shocked."

Debbie Katz, who represents 40 former employees of the team, sent another letter to Goodell requesting a report.

“To blame the victims who came forward and risked their careers and personal lives — and many felt very at risk doing that — and to say that what you had to say didn’t matter is very insulting. And the tide has turned," Katz said. "Society will not allow this, and I’m quite confidant that if Roger Goodell continues to stonewall and continues to blame the victims, Congress will step in. And this is not going to turn out well for him or the NFL." 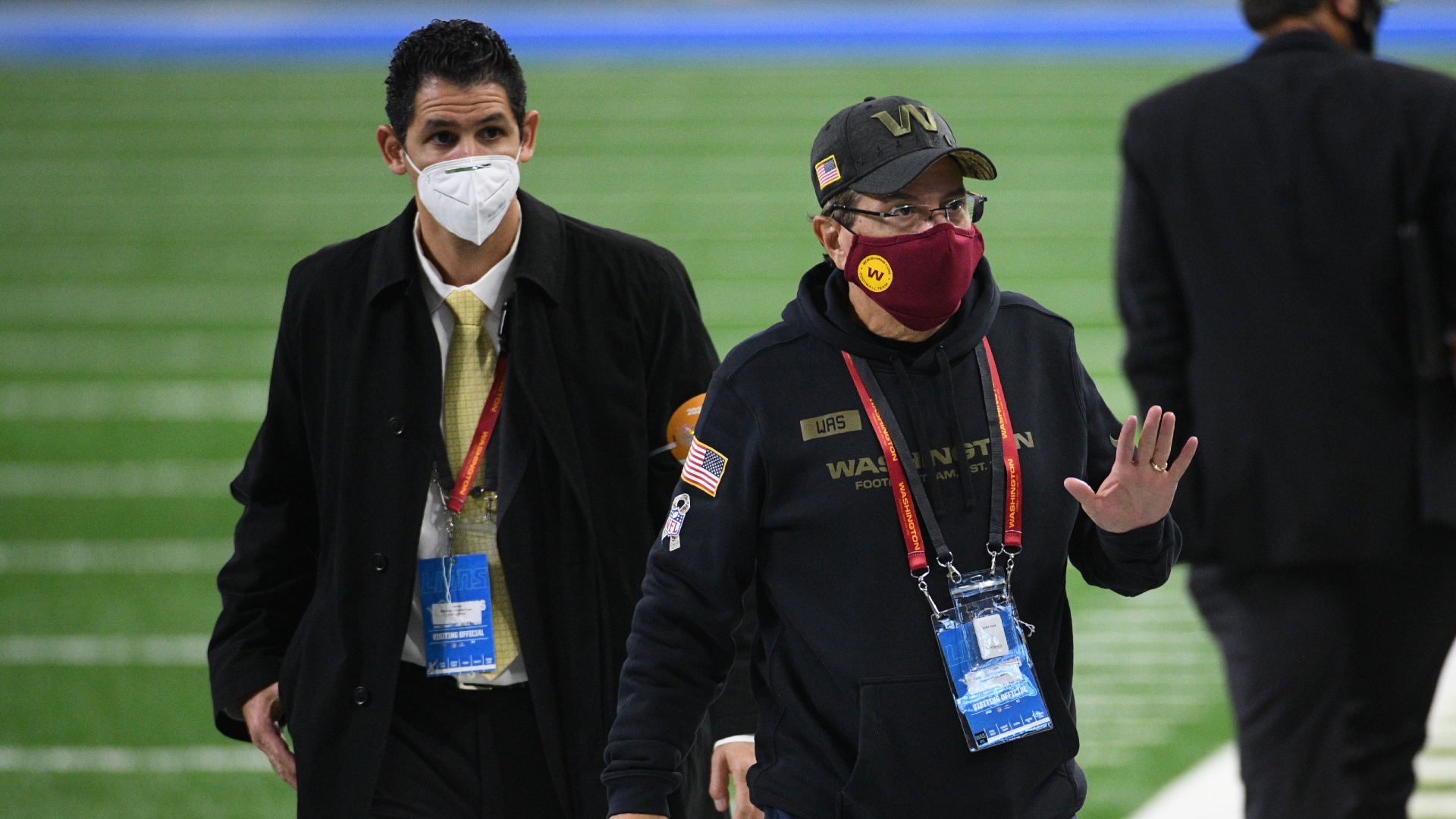 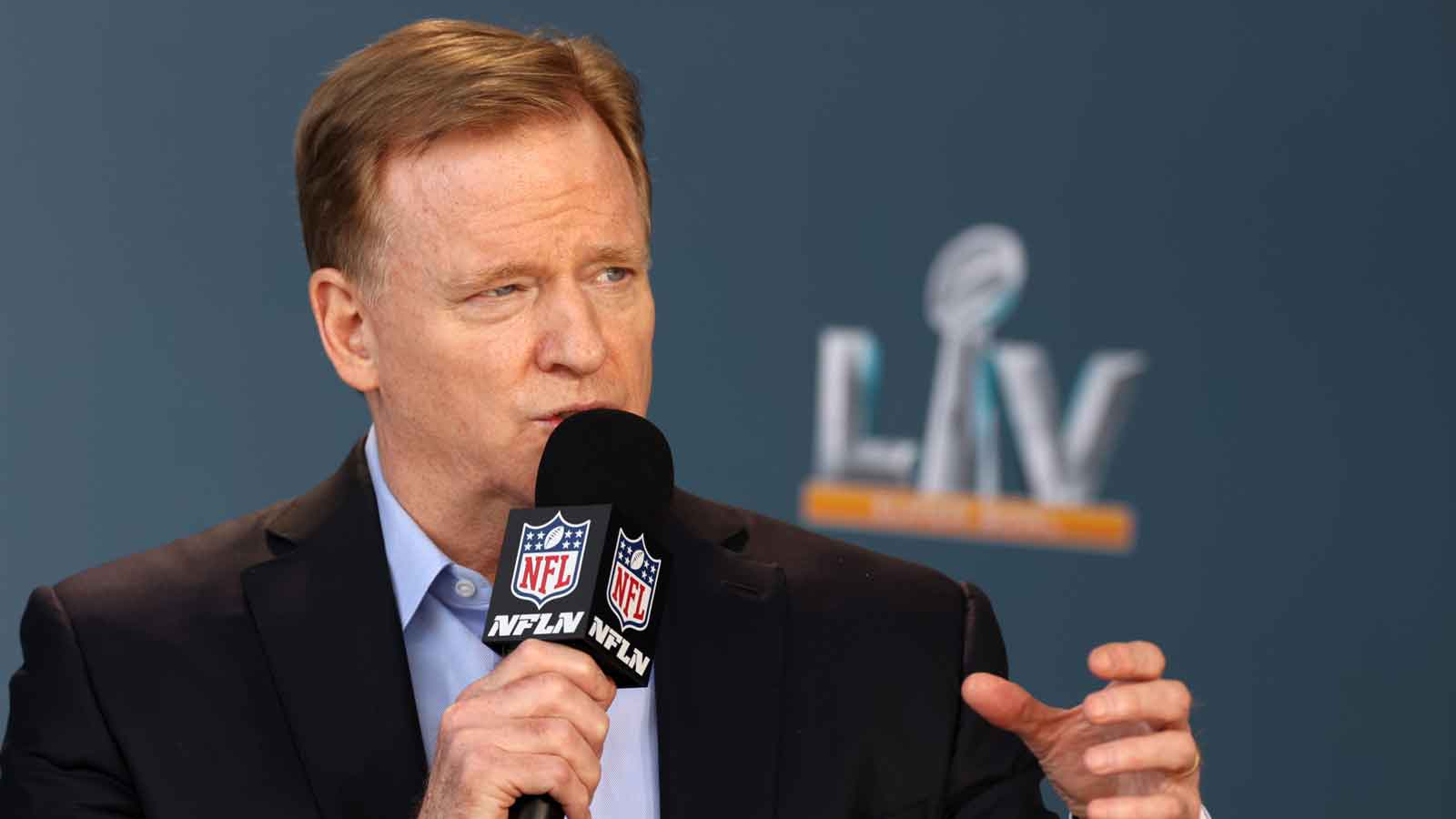 Speaking around 7 p.m. after the first day of meetings for the 32 owners, Goodell said the league wanted to protect the roughly 150 former employees who spoke to outside counsel Beth Wilkinson, who conducted the NFL investigation and amassed six million pages of evidence.

“We feel that this is the appropriate way to do it. We summarized the findings of Beth and made it very clear that the work place environment at the Washington Football Team is not what we expect in the NFL and then held them accountable for that," he said. 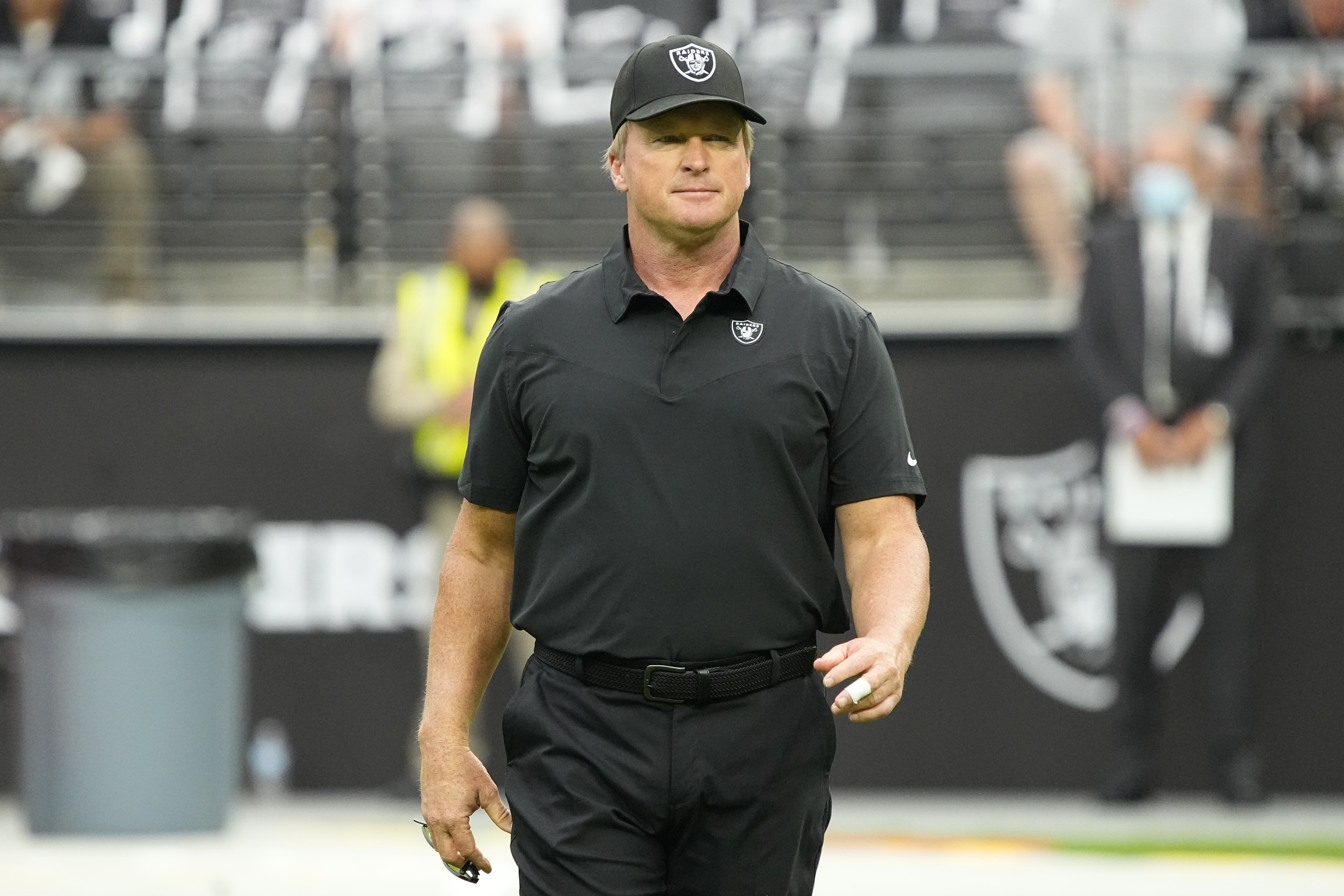 Goodell said the NFL did release a summary of its investigation and that Washington owner Daniel Snyder has not been allowed to handle any of the day-to-day operations of the franchise since July.

Goodell said the most important thing for the league was that the situation not happen again with any team.

“So we think protecting the people that helped us get to that place, the people that unfortunately have to live through that experience, if we respect them and make sure we protect them,” the commissioner said.

The league has released reports in other high-profile investigations, including those of Tom Brady for deflating footballs in an AFC title game, offensive lineman Richie Incognito for an alleged racial slur and Ray Rice for domestic violence.

Earlier Tuesday, members of the NFL’s Social Justice Working Group and the owners were given a copy of a letter by two former employees of the Washington Football Team asking them to make a report public.

“I love for this to be a learning point, not just for the NFL, but for leagues and teams all across that this shouldn’t be hidden,” said Ana Nunez, who worked in the team’s business department until 2019. “There shouldn’t be, no workplace is perfect which is understandable, but there has to be a level of accountability when it comes to toxic culture and sexual harassment.”