Protesters waited inside Dubey’s house overnight, avoiding arrest and finally walking out at 6 a.m. once the curfew was lifted

It was a year ago when Rahul Dubey opened his door on Swann Street to Garrett Reaves, Jorge Fuentes and around 60 people, all strangers, while they were protesting against police brutality and systemic racism.

“We’ve been a collective since June 1 last year, marking our one year anniversary today,” Dubey said. 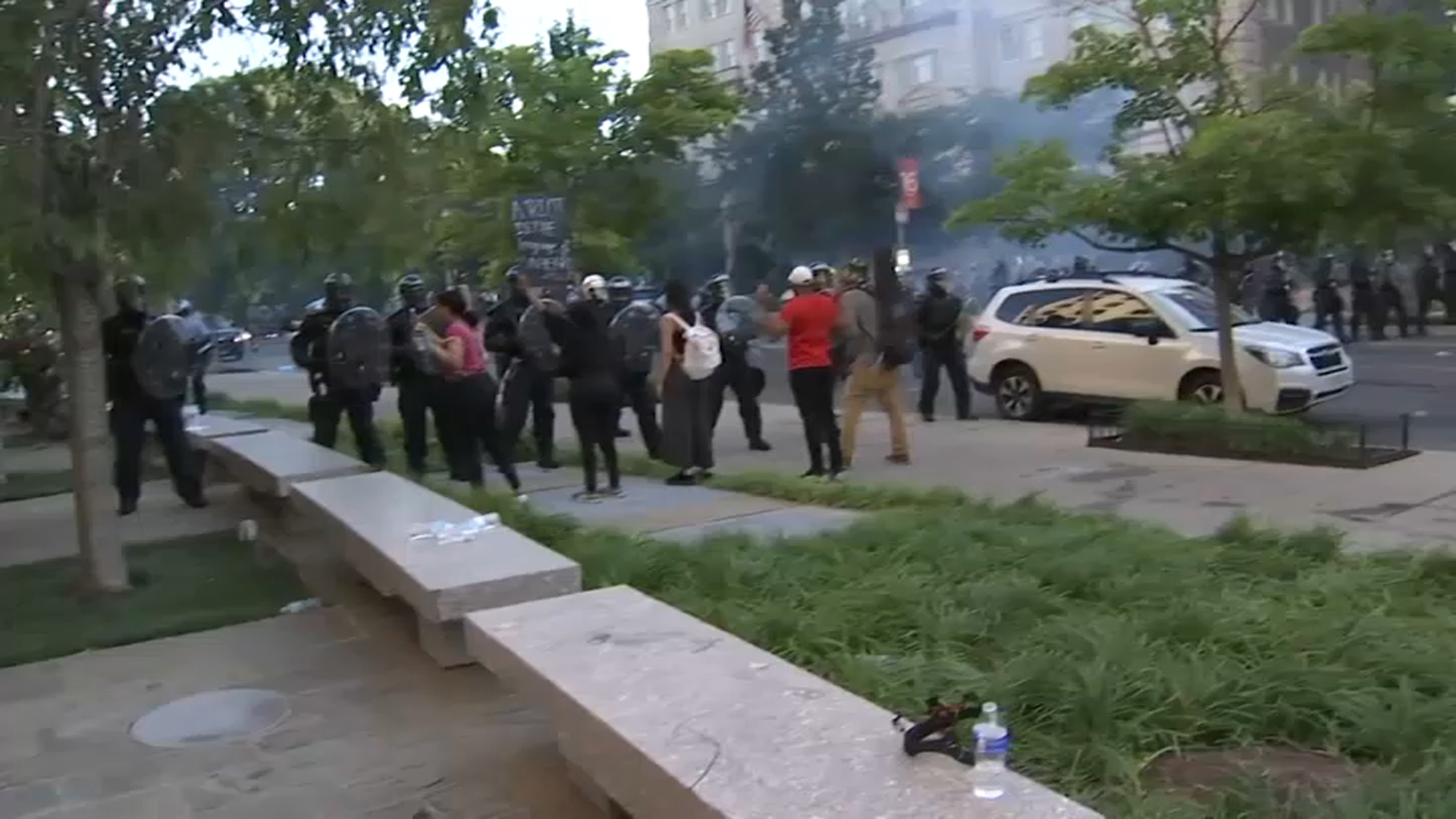 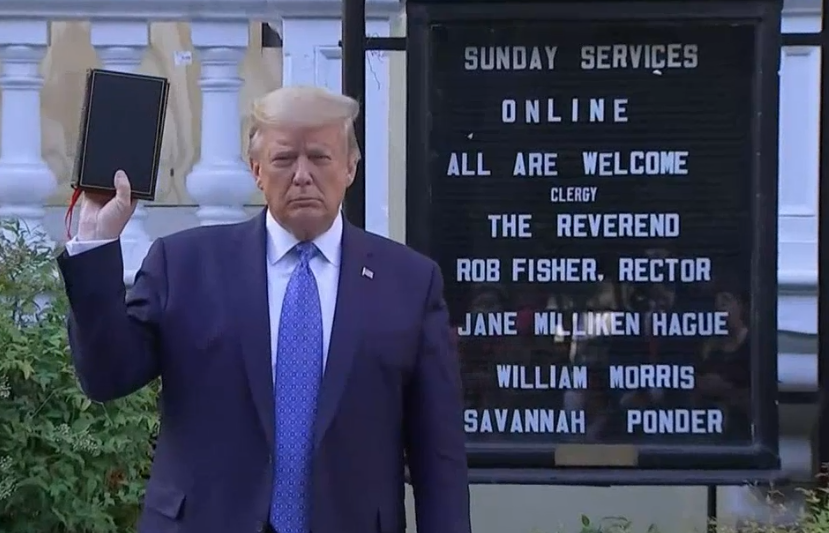 A News4 viewer shared video of crowds trying to avoid police officers who were enforcing a 6 p.m. curfew on that day.

“They started moving in, beating people with clubs, pepper spraying,” Reaves recalled. “And [Dubey] was one of the few people on the street that opened his door.”

One demonstrator shot another video showing protesters coughing from mace they said police were spraying.

Protesters waited inside Dubey’s house overnight, avoiding arrest and finally walking out at 6 a.m. once the curfew was lifted.

“Rahul helped us that night by opening his door and allowing us to come together for what’s right,” Reaves said.

Today marks one year since a peaceful protest at Lafayette Square ended with law enforcement using tear gas to clear protesters. Later, President Trump would pose for a photo with a Bible outside St. John's Church. News4's Cory Smith has more.

“I saw absolute terror and atrocities raining down upon them as well as others on Swann Street,” Dubey said.

They share in the struggle to make sure people understand that Black Lives Matter in hopes of having equality for all and bringing an end to racism in America.

“[Reuniting with Reeves and Fuentes is] an honor. I feel a lot of love,” Dubey said. “The struggle continues on, and we work together.”