Calls for justice and signs of solidarity took over Takoma Park Saturday, after an off-duty Pentagon police officer shot and killed two people there.

“I just cried. I just could not believe that it was automatic, 'We should just shoot them and then we’ll ask questions later,'” Denise Jones, a Takoma Park resident, said at the protest. 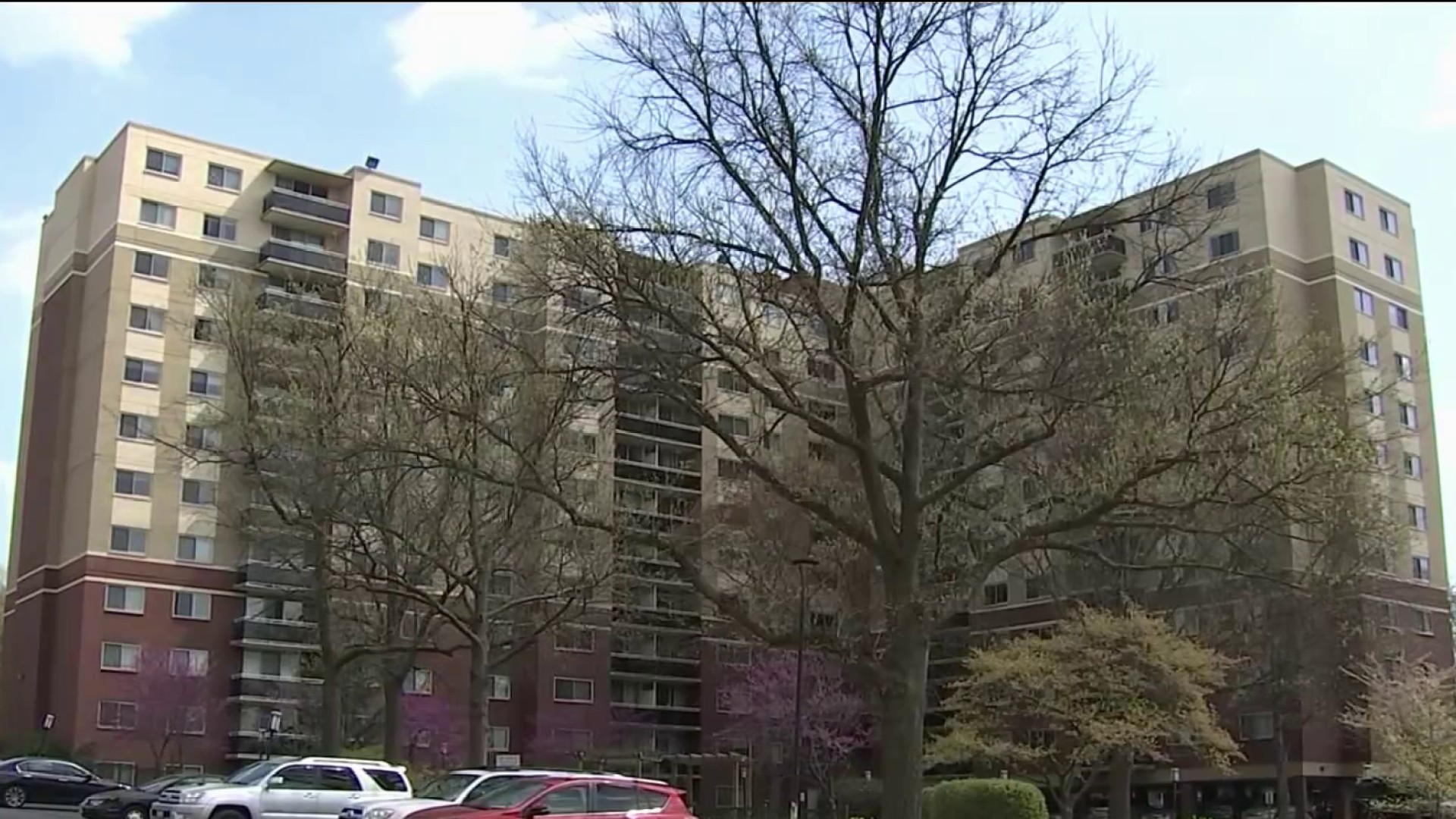 On Wednesday morning, Pentagon Police Officer David Dixon was in the parking lot of the Takoma Overlook condos. He said he saw three men breaking into cars and ordered them to stop, and also claimed they tried to run him over before he shot them.

Takoma Park Police, however, said there were inconsistencies in Dixon’s account. The people were shot in the back, showing they weren’t a threat when he was shooting at them.

Jones and her friend Susan Miller said they wanted to come out and protest police violence.

“This is my community. We have to keep the pressure up, we know that,” Miller said.

Dominique Williams and James Johnson were identified as the victims. The latter was a father of three young kids from District Heights.

Protesters said they were heartbroken to hear the news. The group marched through the streets, at times stopping traffic.

“The police need to be held accountable for what they’re doing to people, because these are people and they’re not just like, a number,” another person said.

Dixon is currently facing two charges of second degree murder. He is being held without bond and his next court appearance is scheduled for Monday.

“We deserve better than that, and my sign says, 'No more excuses. We’re not your target practice,' and I mean it,” Jones said.