A federal grand jury has indicted a former Prince George's County liquor board official on charges related to a bribery conspiracy.

The indictment of Anuj Sud was announced Wednesday by the Maryland U.S. attorney's office. The indictment alleges Sud solicited and accepted bribes in the performance of his official duties.

Court documents allege Sud solicited bribes from a lobbyist in exchange for Sud's assistance in September 2015. Prosecutors say after that, Sud and the lobbyist discussed Sud voting favorably in two upcoming hearings concerning the lobbyist's clients for money. 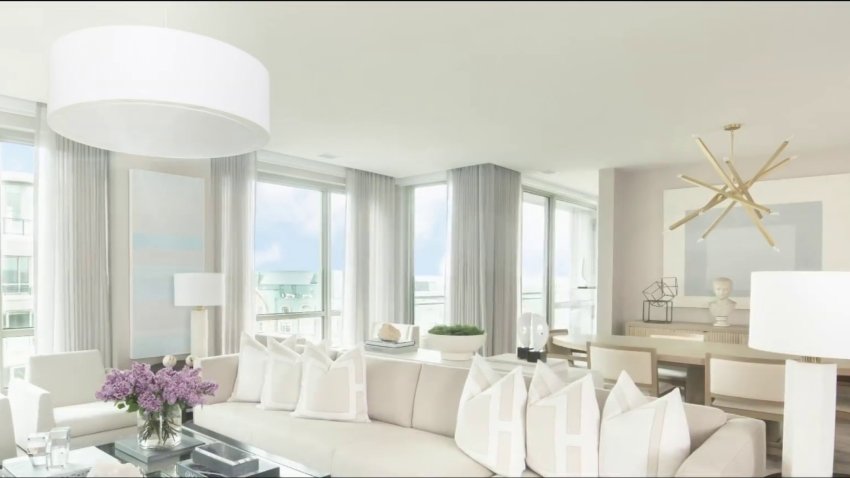 Prosecutors say at each of the hearings Sud took favorable action on behalf of the clients, and the lobbyist then paid Sud $1,000.

He's charged with two counts of bribery. He faces up to 10 years in prison on each count.