A Prince George's County Council member is accusing his colleagues of putting developers’ interest ahead of the county's residents.

The fallout centers around the future of Bowie's Freeway Airport and plans for a large residential development. One council member says the council is violating its own laws as it rushes for approval.

The family that owns Freeway Airport wants to sell and have the land developed. The original proposal was to amend the agricultural rural zoning just on that land and allow for about 800 homes. The number of homes has been reduced to half after pushback from residents and a fight that landed in court.

“It is hurtful, you know, because these people that come to you also ask you to vote for them,” a resident said. “They smile in your face and then they turn right around and do this to the community.”

Coalitions of county residents got together to fight the current county council's many attempts to change land use even if it violates zoning and what residents want.

The practice has gotten worse, according to Council member Tom Dernoga, who's among the minority bloc of the all-Democratic council but will be in the majority on the new council in a few months.

“Suddenly right around the time of the election, when it became clear that there would not be a pro-development council, the process was completely shortened so that the current council could make the decisions and most likely benefit developers,” he said. 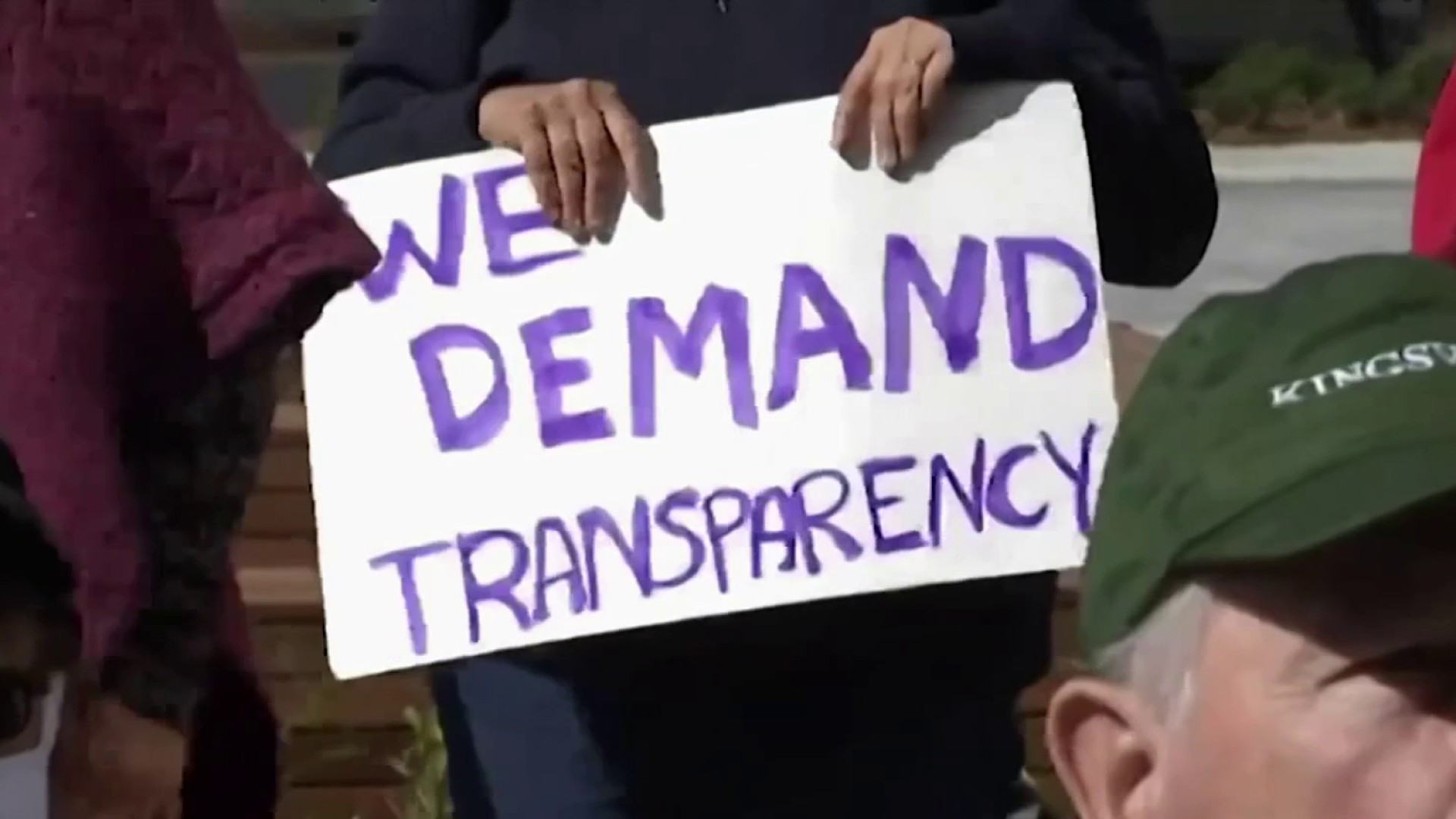 Dernoga, an attorney, says the process the county is using to quickly allow for the Freeway Airport development is illegal and could put the council back in court.

“Unfortunately, everybody involved has picked the wrong process … and I pointed that out in the detailed letter, and 48 hours later, deafening silence,” Dernoga said. “They don't want to admit that they've screwed up.”

He calls the council's attempts to move forward incompetence. Citizens say it’s like losing their democracy.

“The biggest concern is that the citizens are getting shortchanged, and that has to stop happening,” Dernoga said.

The issue is on Tuesday’s agenda.

News4 reached out to the developer overseeing the proposed project but has not received a response.