Prince George's County's new police chief took over the department last week as violent crime escalates in parts of the county, the FBI investigates several officers and other officers are suing the department alleging discrimination.

“I'm optimistic that this is the right place at the right time with the right people,” Chief Malik Aziz said.

A county task force has almost 50 recommendations for change that he must implement, including body-worn cameras for all officers. 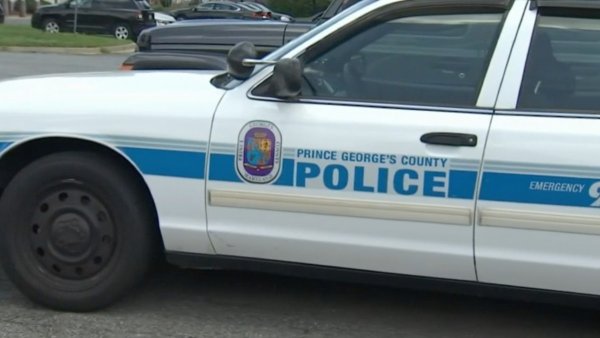 “I do believe that we should release video. I believe we should, especially when it will have a positive or prevent a major or negative effect,” Aziz said.

The state is also changing rules allowing for some police records to be made public starting next year.

“Since we answer to the taxpayers and our citizenry … we should be open,” Aziz said

News4 broke the news of an FBI investigation into the department's secondary employment practices. One lieutenant has been arrested and charged with tax evasion. Four officers are suspended as the investigations widens.

“Our federal counterparts have the investigation,” Aziz said. “It's always best to allow that to take its course.”

Recently, a federal judge ruled the department's promotion process appears to discriminate against officers of color and must be revamped.

The police department's leadership is majority white — 61% of its lieutenants and 81% of its captains are white in a majority Black county.

As it stands, the county has spent more than $13 million defending itself in a civil suit brought by officers who claim race discrimination within the department.

“I know resolution is going to happen, and I'm coming in on the tail end of it,” Aziz said.

Asked if he thinks the department has a race issue, Aziz said, “You're asking me a question that I haven't seen, so I can't believe it now because I haven't seen enough. In another month, six months, a year, we should revisit that.”

Aziz said he plans on spending the next few weeks observing what’s going on in the department before making any permanent decisions about possible hires.