Four officers have been suspended from Prince George's County Police Department after two officers were arrested and charged last week — one with tax evasion, the other with assault.

Sources with knowledge of the investigation tell News4 the suspensions are connected to the arrest of Lt. Edward Scott Finn on tax evasion charges. 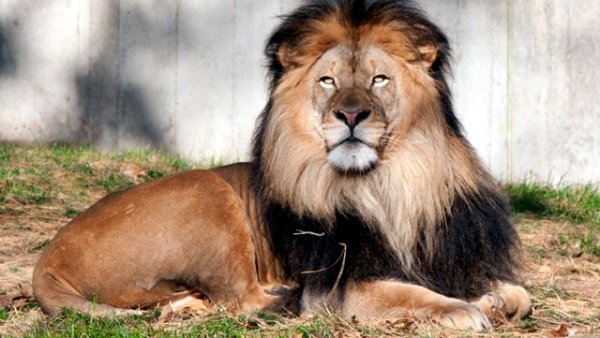 Police sources said all of the suspended officers worked under Finn at some point in the department's special assignment unit. It's not clear if they worked for Finn's security company as secondary employment, but sources said they are being investigated for double dipping — being paid by the department and a secondary employer, a criminal offense.

The department released a statement to News4 about the suspensions, saying, “The Prince George’s County Police Department has suspended four officers for violation of secondary employment policies. The four officers have been suspended with pay. This is an internal investigation, a personnel matter, and under Maryland law, discussions of personnel matters are prohibited. As is customary, the Prince George’s County Police Department is working with the state’s attorney’s office to determine if the actions of these officers are also criminal.

Last week, Cpl. Darryl Wormuth, who worked for Finn's security company, was arrested and charged with criminal assault after allegedly picking up a handcuffed 17-year-old by the throat.

The incident was reported by two Black officers. Police sources told News4 Finn and at least two other high-ranking officers are under investigation for allegedly ordering police in the field to stop backing up the Black officers who reported Wormuth.

Law enforcement sources told News4 an investigation into that incident opened up questions about Finn's business, leading to his arrest. The interim chief ordered all officers to stop working for Finn a few days after his charges were announced.

These four suspended officers have not been charged with anything.