Sources close to the investigation say it is ongoing

First, former Lt. Edward Scott Finn was charged with federal tax evasion for not reporting some $1.3 million in income tied to his security company that employs officers.

Then, four officers who were at one time assigned to Finn and possibly also worked for his security company were suspended from the department. 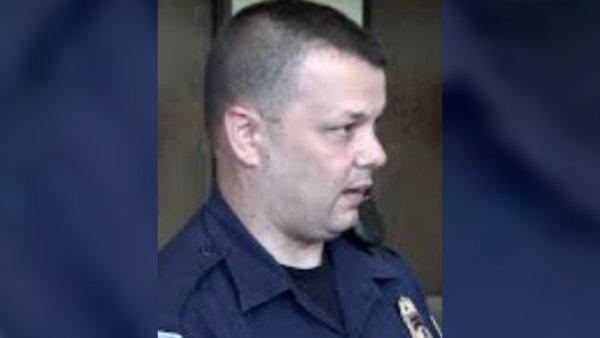 According to a source with direct knowledge of the ongoing federal investigation, in late April a federal warrant was issued for a target of the investigation, which sought, among other things, communications with Edward Finn; Finn's wife; Wormuth's wife; a former Prince George’s County police sergeant; two current Prince George’s County police officers, and Captain Gilbert Bowling of PGPD.

Only Finn has been charged in connection to the federal investigation.

Bowling is an elected commissioner for the Charles County Board of Commissioners. He was also once employed by Finn's security company. A source close to the investigation says he is a cooperating witness and not the subject of the investigation. Bowling has not been charged.

Wormuth was arrested and charged with criminal assault after allegedly grabbing a handcuffed 17-year-old by the throat.

According to police sources, Finn, his former supervisor, put out a call for officers in the field to stop backing up the Black police officers who reported Wormuth.

It was an investigation into those allegations that led to the uncovering of alleged abuse of the department's overtime policies among officers employed by Finn's security company.

County Executive Angela Alsobrooks called for former Chief and Public Safety Director Mark Magaw's resignation after Finn's arrest. "I thought a leadership change was needed and so i made it," Alsobrooks said.

Sources close to this investigation say it is ongoing, and we could see more shakeups within the Prince George's County Police Department.

While a number of officers who are connected to this ongoing investigation have been suspended or retired from the department, only Finn and Wormuth have been arrested and charged.

CORRECTION (May 18, 2021; 5:17 p.m.): In an earlier version of this report, we said a warrant was issued for a search of Bowling's home. According to Bowling's attorney, no such warrant was issued to Bowling and his home was not searched, which we have now confirmed with a source familiar with the investigation. As we first reported, Bowling, who once worked for Finn's security company, is not the subject of the investigation but is a cooperating witness and has not been charged, per a police source.