A man suspected of being involved in a Prince George's County car theft ring was injured after firing a gun with an extended magazine at detectives, police say.

Detectives were surveilling a stolen car in Camp Springs, Maryland, about 2:30 p.m. Monday when they observed a man getting into the car, according to police.

According to police, officers saw the suspect pull out a gun. The officers then identified themselves, Police Chief Hank Stawinski said, and attempted to arrest him. Then, the suspect fired through the window. 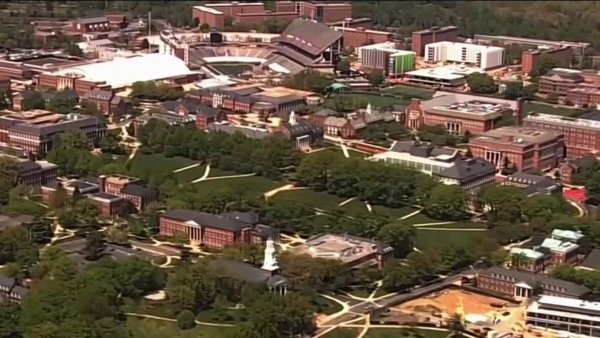 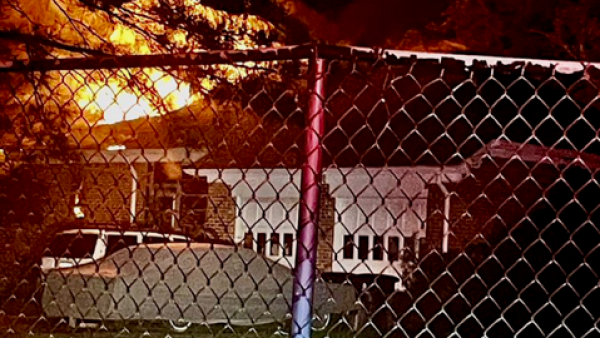 An ambulance took the suspect to a hospital, where he was treated and remains in stable condition, police said.

A gun found at the scene had a 30-round magazine, police said.

The detectives involved are Prince George's County officers who are part of the Washington Area Vehicle Enforcement, or WAVE, team dedicated to investigating vehicle thefts. Stawinski said the suspect who was shot is believed to be a part of one D.C. area car-stealing ring.

His name was not released, pending notification of family members.

The officers involved were placed on routine administrative leave while the shooting is investigated, Stawinski said.

"We've had too many close calls, too many times this year," Stawinski said. "Too many people out there feel comfortable producing a gun when confronted by police officers."

"I just thank god that my officers are OK tonight," Stawinski said.