A Maryland man has been charged with murder after allegedly shooting his fiancée, barricading himself in an Upper Marlboro home and firing a gun at officers, police say.

Dina Taylor, 39, was found on a road early Thursday suffering from multiple gunshot wounds and was pronounced dead at the scene, Prince George’s County police said.

Dionte Sims, 38, of Upper Marlboro, is charged with first- and second-degree murder in her death, plus attempted first-degree murder of two officers, police said.

Officers responded to a shooting and domestic-related incident in the 12400 block of Cecily Court about 2:20 a.m.

Sims shot at officers and barricaded himself inside a home for hours, police said. 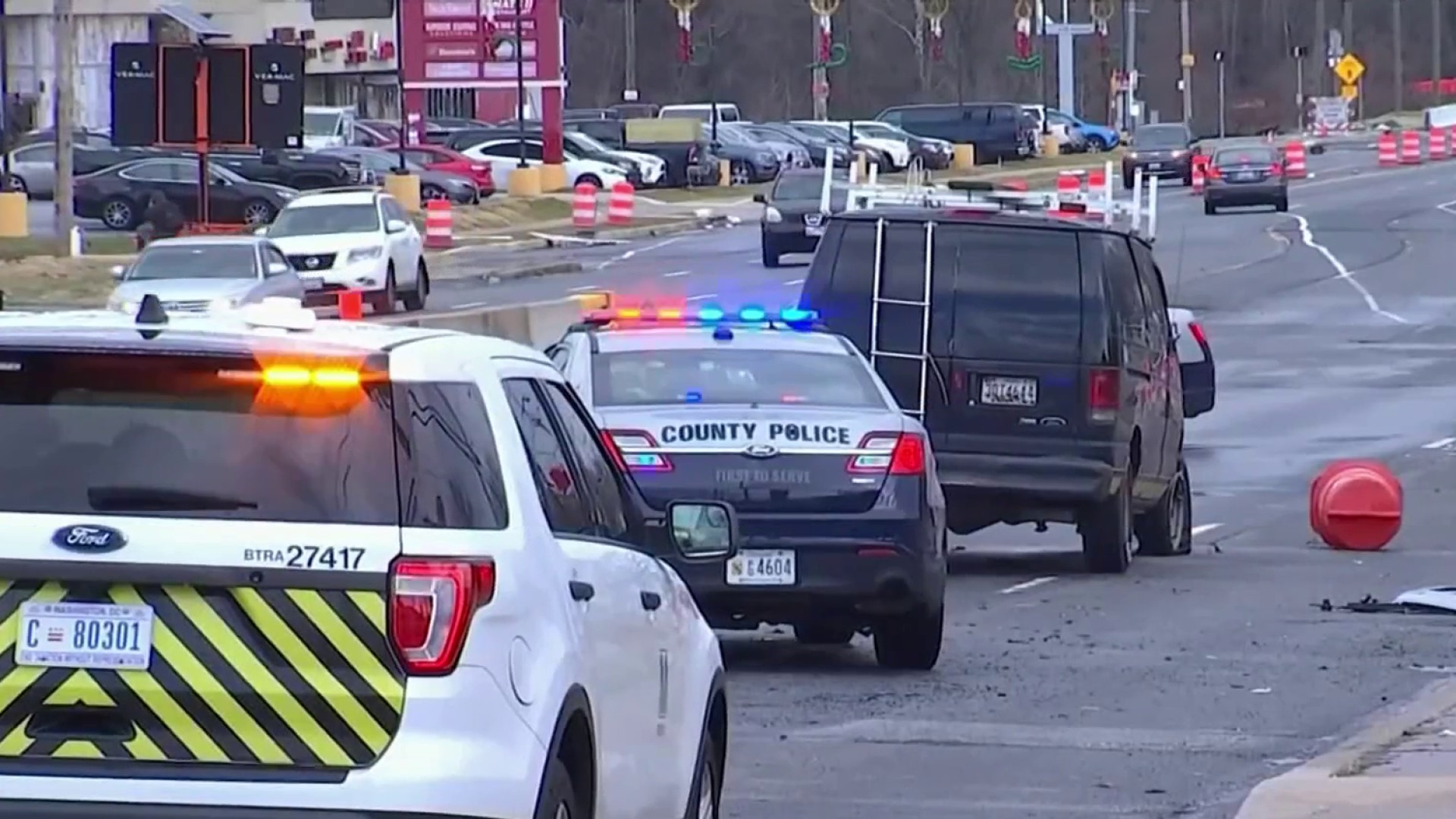 Sims allegedly admitted to shooting Taylor and firing at officers. He's currently in custody and can’t get out on bond, police said.