Man Sentenced to 22 Years for Fatal Stabbing at Maryland Popeyes

A man convicted of fatally stabbing a Popeyes customer who reportedly cut to the front of a line for chicken sandwich orders in November 2019 was sentenced Monday to 22 years in prison.

Ricoh McClain was convicted of second-degree murder in April.

Kevin Tyrell Davis, 28, cut to the front of the line for chicken sandwiches when McClain confronted him at the restaurant in Oxon Hill, Maryland, police said.

Suspect in Stabbing at Maryland Popeyes to Stay in Jail 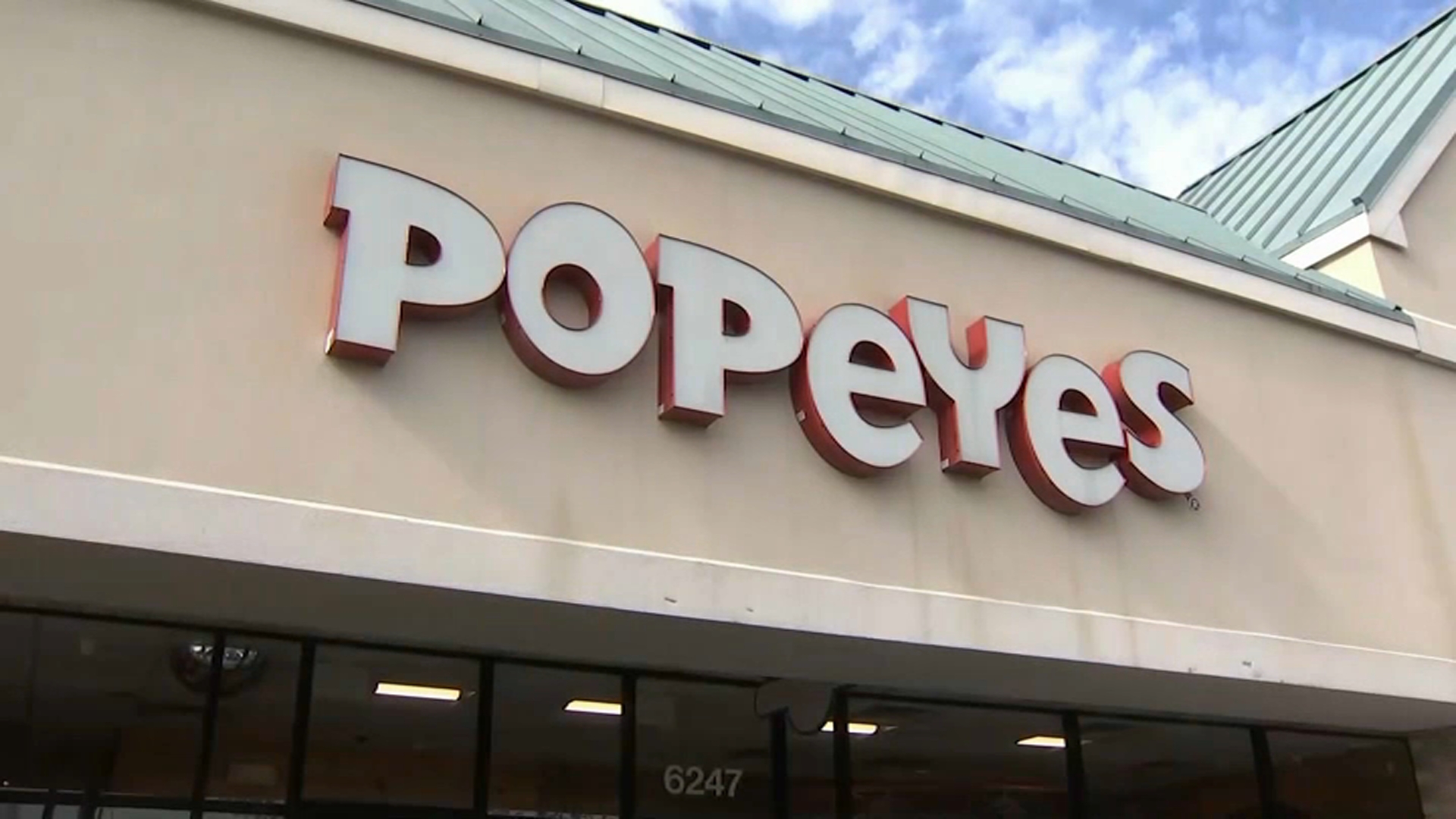 After a brief argument, Davis and McClain got out of line and exited the restaurant. McClain immediately stabbed Davis one time, according to police.

The confrontation lasted about 15 seconds; Davis died at a hospital.

The crime gained national attention as it coincided with long lines across the country after the introduction of the popular new menu item.

The Prince George’s County State’s Attorney’s Office sought a sentence of 35 years. McClain will have to serve at least 50% of his sentence, and with time served already, he could be out in less than 10 years.

“I respect the decision of the courts,” Prince George’s County State’s Attorney Aisha Braveboy said. “We disagree because we think accountability is important.”

“When you’ve taken someone's life, I mean, that is the ultimate offense,” she said.

The state’s attorney also wanted probation after prison, but the judge did not sentence McClain to probation, saying he knows McClain’s kids will need him and he doesn’t want probation to interfere.

“The very least we can do is protect the public by ensuring that once you return home that you are monitored and that you are complying with the law,” Braveboy said.

Judge Peter Killough, presided over the case, made headlines after some county leaders accused him of being too soft on juvenile offenders. He was rotated off the juvenile docket last week.

“I was just the juvenile judge not too long ago and I see what the absence of a father can do to a child’s life,” Killough said at sentencing. “I gave you a sentence so you can get back to your children’s lives.”

He called probation a tripwire that could put McClain back in the system after his release.

“We think that's a basic and fundamental part of a sentence that just makes sense,” Braveboy said.

McClain apologized to Davis' family for what happened. The judge said that was his first time showing any remorse throughout this process.