A family lawyer from Rockville told News4 that custody cases like this are not uncommon, but that it’s tough to predict how a judge will rule.

A Prince George’s County couple has found themselves in a custody battle with their son’s biological father after one of the women became pregnant via artificial insemination.

Maiya and Shauntice Skye said they’d agreed to co-parent with the father, but that things later went south.

Maiya, a barber from Landover Hills, said she told one of her clients that she and her wife wanted a baby. The client, Jonathan Patton, said he wanted a child too, according to Maiya.

The three of them then decided to start a family together.

"I just kind of looked at it as a blessing. I felt like he was this angel dropping from the sky,” Shauntice said.

Maiya and Shauntice said the three of them drew up their own written contract agreeing to be co-parents, and they performed the insemination process themselves at their house.

The women allege that after Shauntice got pregnant, Patton became distant and refused to pay some medical bills. 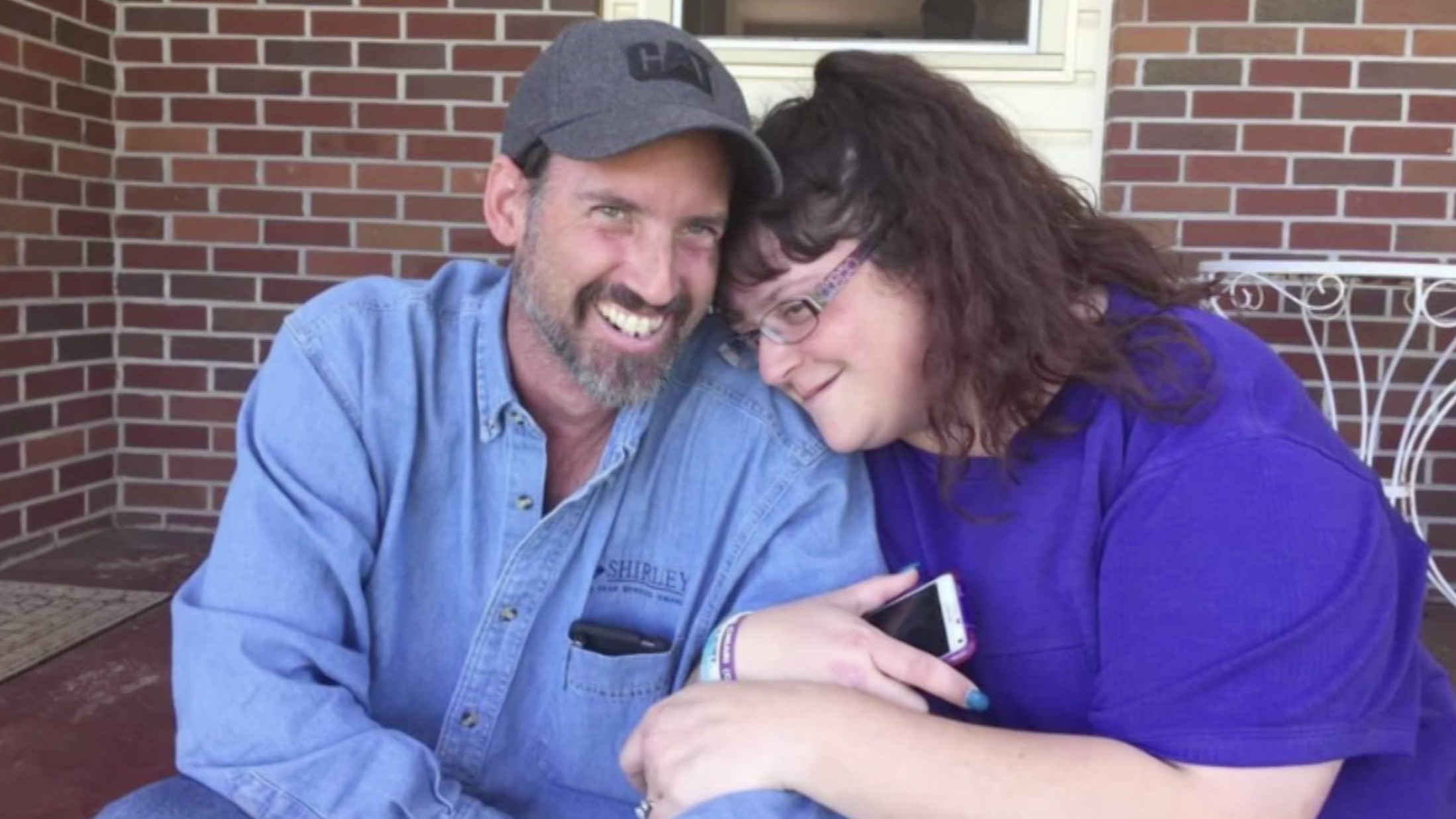 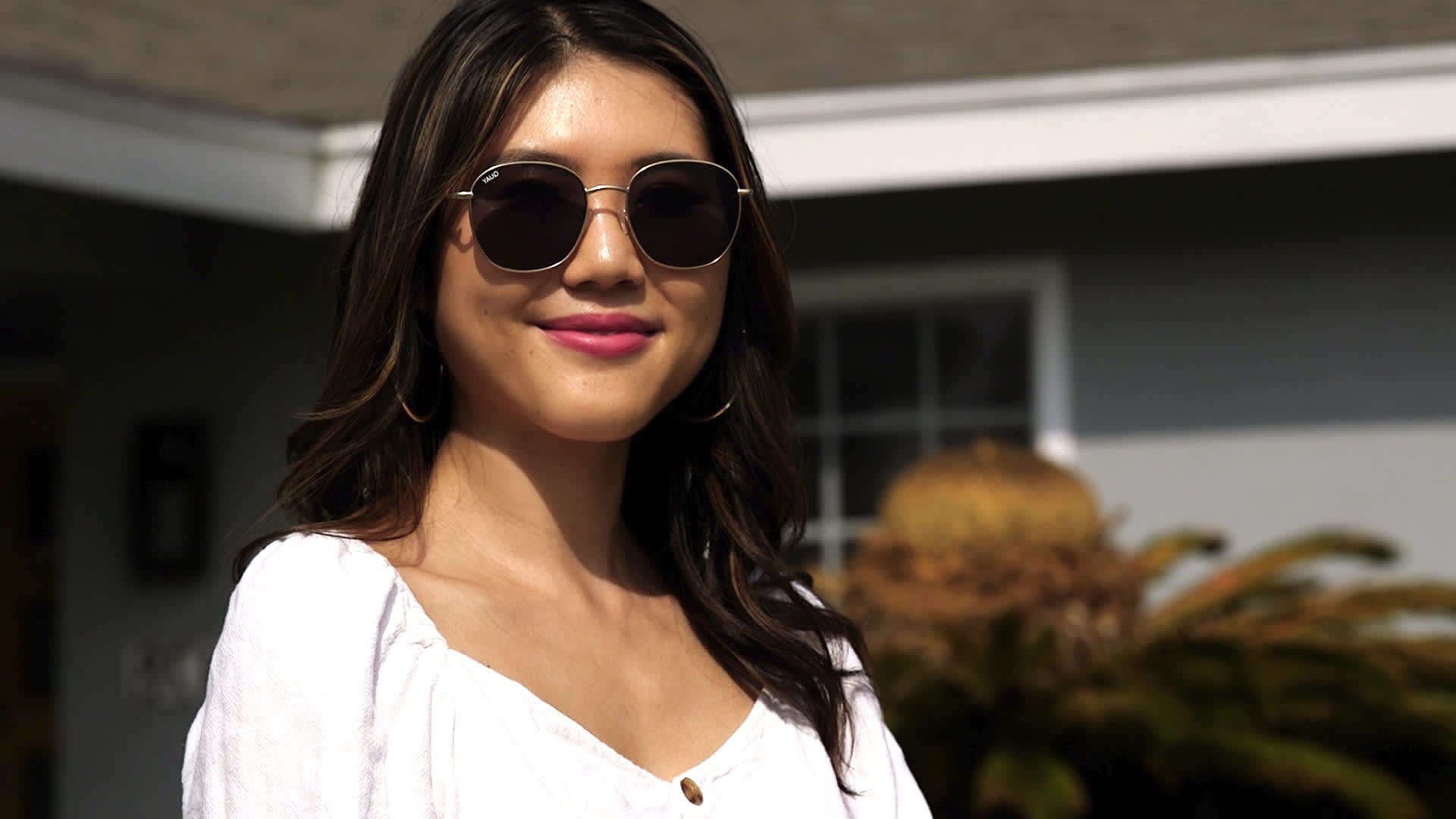 “He was not interested in building a relationship with us for the sake of the baby,” Maiya said.

Maiya and Shauntice said Patton has yet to meet their son, but he recently filed for full custody.

“It’s the craziest thing ever. I would’ve never pictured we would be in this spot,” Shauntice said. "It’s flabbergasting to me that someone would do this to a family who just had a baby two months ago.”

Patton’s attorney, Jessica Ornsby, called the allegations false in an interview with News4.

Ornsby said her client didn’t feel he needed to spend time bonding with the women and that he has set up a baby room at his home in Southeast D.C.

"Really what it boils down to is that you have this man who is not in a relationship with either of them, has agreed to raise a child together with them, but he’s not romantically involved,” Ornsby said.

A family lawyer from Rockville told News4 that custody cases like this are not uncommon, but that it’s tough to predict how a judge will rule. The next hearing in the case is scheduled for November.